The upcoming elections in Belgium have given rise to a political party of Muslims who have acquired citizenship over the years and have grown in numbers fast enough to be able to launch a political party to de-Europeanise Europe culturally.

European nations share an intrinsic but unexpressed cultural identity based on Christianity. This identity made the Renaissance possible, with freedom of thought leading to an unimagined creativity, which gave birth to the 'modern' world with every aspect of life progressing towards better standards of living.

The 'absolutist paradigm' of intolerance and violence of unicentric dogmas, which have arisen in theistic tribal formations, will ravage all advances in pure sciences and applied technology, if Europe does not act fast.

A country is not just a 'polity' but also an 'Identity' based on a long span of 'time' and even more on 'ethnicity' with its subtle nuances and definitive creativity. Belgium is European, it should remain so, and no outsiders have the right to alter it.

Several European countries embraced Muslim refugees with open arms, welcomed them in their country, gave them shelter, food and jobs to settle down (no OIC countries, by the way, gave them these facilities). But after these people settle down in Belgium and other European countries, or in any country for that matter, they start flaunting their religion/faith and want the Sharia Law to be introduced, undermining the law of the land and the dominant religion of the host country. It is a ploy of the radicals to spread Islam at any cost.

Several countries have efficiently outlawed the deculturisation of the polity. In Pakistan's constitution, no non-Muslim can become the President (Article 41) or the Prime Minister (Article 91). Several states in India have criminalised marriages between Hindus and Muslims by legislation.The constitution of Italy provides that no naturalised citizen can be the Prime Minister or President of the country.

Also Read | No OPEC Or A New OPEC?

The question of power being vested in the son of the soil ('bhumiputra') goes back to the third century BCE. Emperor Ashoka exiled his minister Yashas to Khotan, as he had blinded his dear son Kunala. Yashas clashed with the Chinese who were controlling Khotan, an area located on the Silk Road branch that ran along the southern edge of the Taklamakan Desert.

To end the stalemate, Yashas suggested that the King of Khotan should be a son of the soil. The Chinese agreed to this principle and a Khotanese 'son of the soil' founded a dynasty that ruled until 1001 CE.

Korea and Japan did not accept Chinese matrimony. King Kim Suro, who founded the State of Korea, got a princess from far-off Ayodhya as his queen. She landed in Korea in 48 CE. The dynasty lasted till 532 CE and ensured Korea's independent identity.

Members of the Kim families are all descendants of the princess of Ayodhya. They travel to Ayodhya every year to pay their respects to her. Japan got Buddhism from Korea and it, in turn, defined its national persona. Prince Shotoku, inspired by the Sutra of the Golden Light, named his country Nippon, or Land of the Rising Sun. The Golden Light represents the Rising Sun.

Prince Shotoku also drew up a 'Seventeen Article Constitution' with Buddhism as one of its articles for the well-being of the people. It was consecrated with a Sanskrit hymn on the Goddess of Supreme Victory, Usnisavijaya, a well-known Buddhist divinity in Nepal, Tibet and Mongolia. It is the epitome of the Buddha's longevity. And in spite of the panoramic Sinocentric layering of their cultures, Korea and Japan have sustained their distinctive identities.

The constitution of Malaysia clearly defines that all industries are to be headed by a 'Bumiputra', a natural citizen and not a naturalised citizen. The all-pervasive Chinese industries have to be and are presided over by Bumiputras. In Indonesia, no Chinese can have a controlling political position, though they have extensive economic interests.

In the UAE and the Arab world, too, it is only the sons of the soil, who head and lead all companies though they employ several professionals from outside. But no outsider can ever head an organisation, no matter how efficient or competent he or she may be.

Belgium has to legislate that only a son (or daughter) of the soil can be the President or Prime Minister. It must bar any political party formed by naturalised citizens, such as the Muslim refugees who have been granted citizenship. It has to ensure that the Belgian identity based on Christian values, their ethnic perceptions chiselled into fine shape across centuries, and the value they give to free thought are all nurtured to enable 'open' social and material advances.

Belgium is not an isolated case. Europe stands at a critical juncture. It has to preserve its cultural and civilizational, social and political, economic and scientific selfhood. It has to stop the creeping 'religious aggression' by enacting appropriate legislation.

Europe distinguished an alien as a 'denizen', as opposed to a citizen. An alien admitted to residence in a country, and favoured with all or a part of the rights of citizenship, was called a denizen. An alien thus admitted was incapable of holding any public office.

(The writer is a senior Indian Air Force veteran with multifaceted experience in civilian bureaucracy. The views expressed are purely personal) 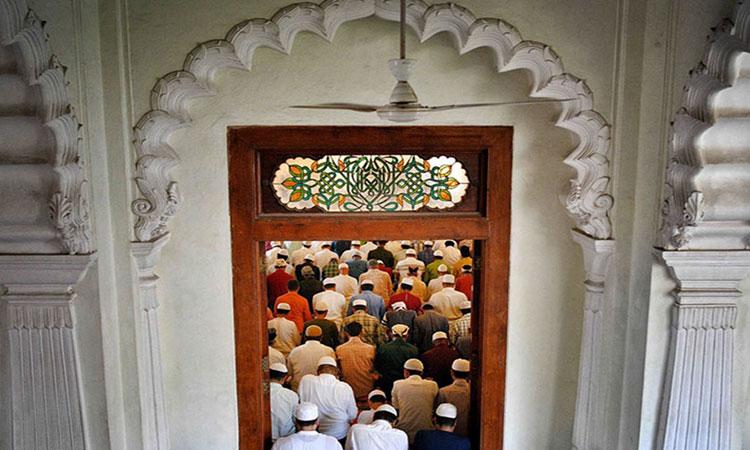 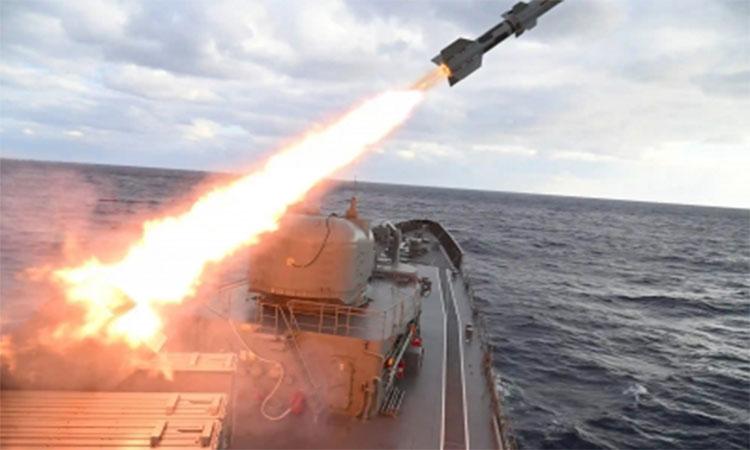 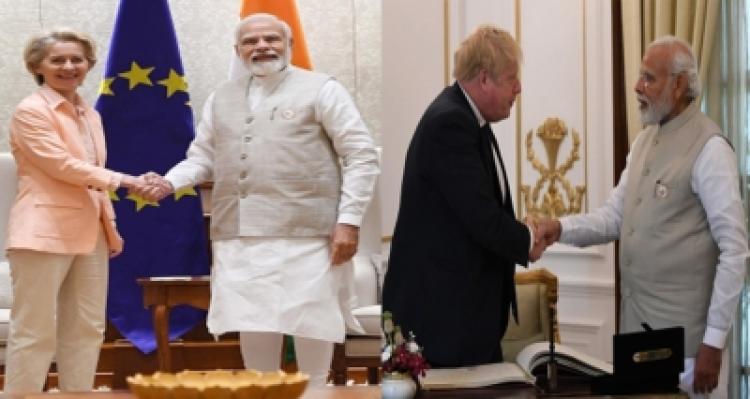 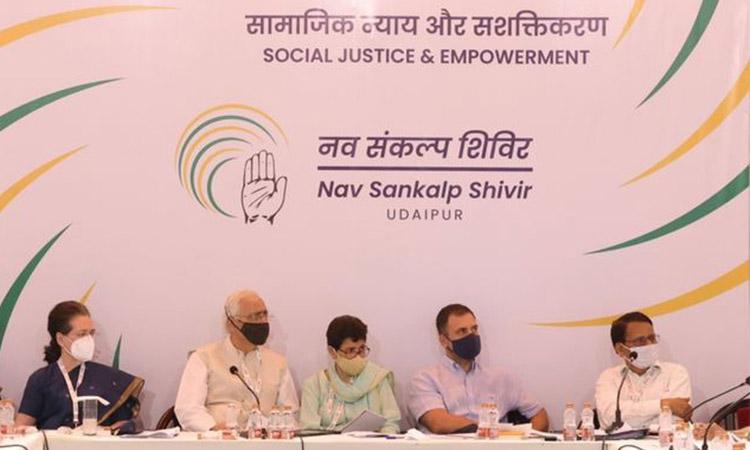