After a relatively silent phase on Afghan situation, which was overtaken by the global geo-political concerns after the start of the Russia-Ukraine war, it was once again on top of the agenda of regional and global powers in Moscow, last week.

The 10 countries, none of which was involved in military occupation of Afghanistan, were meeting after over a year in Moscow. The participants included representatives from India, Pakistan, Russia, China, Iran, Kazakhstan, Kyrgyzstan, Tajikistan, Turkmenistan and Uzbekistan. Representatives of Qatar, the UAE, Saudi Arabia and Turkey were also present.

At the start of the conference special Russian envoy Zamir Kabulov stated that we have to provide a comprehensive solution to the Afghan economic issue. To achieve this, the main responsibility lies with the collective West. Those who drove the country for 20 years to the current deplorable state, as well as shamelessly continued economically suffocating the country by holding the frozen national assets of Afghanistan, are not ready to step in, an obvious reference to the US, which was not present at the conference.

Also Read |  No punishment for 26/11 terrorists

The Chinese special envoy on Afghan affairs, Yue Xiaoyong said that the US has shamelessly seized the $7 billion assets of Afghan Central Bank and suspended all development aid, unilaterally.

The Iran special envoy for Afghanistan, Hassan Kazimi Qomi, said that there will be a meeting of the regional foreign ministers in Tehran very soon to discuss Afghanistan's economic woes.

Right from the beginning India's view has been that of engaging with the Taliban. Though after making an initial foray by engaging in dialogue with the leadership in Doha, before the formation of the Islamic Emirate, it acted rather slowly afterwards. Yet, it remains firm that development and reconstruction of Afghanistan should be dealt with its regional neighbours and those countries, which in the past have played a factitious role in Afghanistan politics, should be kept away from it.

Meanwhile, the Islamic Emirate has made clear that meetings in which there is no representative from Kabul are not effective. The Afghan Foreign Ministry in a statement said that, "We want to underscore that Islamic Emirate, just as it fought against the 20-year occupation posing a direct threat to the security and stability of Afghanistan and the region, as an independent government will not allow any third country to place military facilities in Afghanistan. Similarly, we strongly urge other countries to not put their land and airspace at the disposal of other countries against Afghanistan,"

It also said that the interim Taliban regime is an "accountable government" and has taken "serious steps against antagonistic groups".

Pakistan's criticism
However, in an unusual move, Pakistan gave a damning assessment of the Afghan Taliban regime's 16 months in power, saying the interim government has done little to form inclusive government, protect the rights of women and eradicate terrorist groups.

Pakistan's special envoy for Afghanistan, Sadiq Khan, called for support for Afghans. The lack of progress, he noted, means that the critical support needed by Afghanistan to deal with the humanitarian and economic crises and other challenges has faltered.

Sadiq said the progress report of the last 16 months was mixed, while some of the worst fears, including a rapidly deteriorating security situation in Afghanistan, mass exodus of refugees and a prolonged period of instability and violence did not materialise, the interim Afghan government had also not made the kind of progress that the international community would ideally expected.

Despite assurances by the interim Afghan government, the rights of women and girls also appeared to have regressed, not progressed, according to the Pakistani envoy. He added that the footprint of terrorist organisations in Afghanistan, had yet to be fully eradicated.

He said that Pakistan has been the advocate of engaging with the Afghan Taliban government after the withdrawal of foreign forces. But the latest assessment suggests Islamabad is not happy with the interim government. Pakistan is increasingly frustrated over the Taliban's lack of intent to eradicate threat posed by certain terror outfits to Pakistan.

But despite expressing strong reservations, Ambassador Sadiq made a passionate appeal for help to millions of Afghans, who he said, were in desperate need of urgent humanitarian support, including food, medicine and essential life supplies, before the advent of winter.

On top, he said, Afghanistan remained cut off from the international banking system and faces serious liquidity challenges. Billions of Afghan assets are frozen, thus deprived of being gainfully used for the benefit of the people of Afghanistan.

Though Pakistan wants to be a seen as an important and sincere player for the reconstruction of Afghanistan, yet there is a lot of bad blood between Pakistan and IEA. During the last 16 months, their forces have acted against each other on the border issue several times. Moreover, even the international comity does not seem ready to entrust Pakistan with any meaningful role in Afghanistan, which might be a replay of its earlier roles during the Soviet and American interference in the country.

In the given scenario, the Indian government should step up its diplomatic and outreach activities with the IEA and international players. India's past role in Afghan affairs can't be erased easily and now as the G20's chair, India can definitely move forward in a resolute manner to start a meaningful and result-oriented outreach for Afghanistan.

Further IEA should be made a part of the consultative process of any future action on Afghanistan, as without their presence no one can guarantee the actions and provide legitimacy to any sincere intervention. 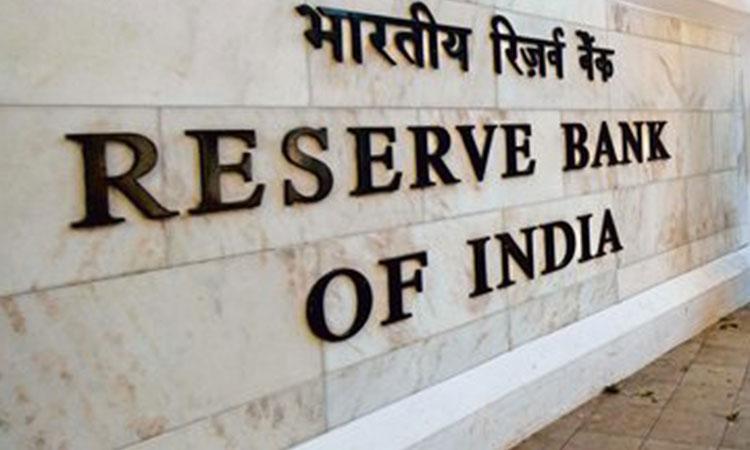 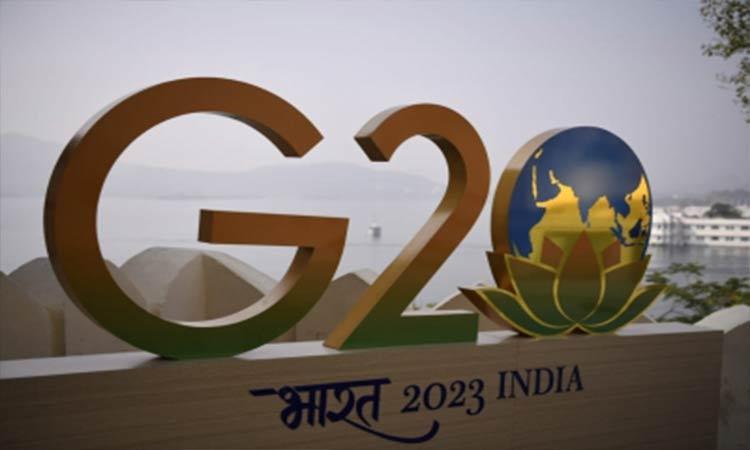 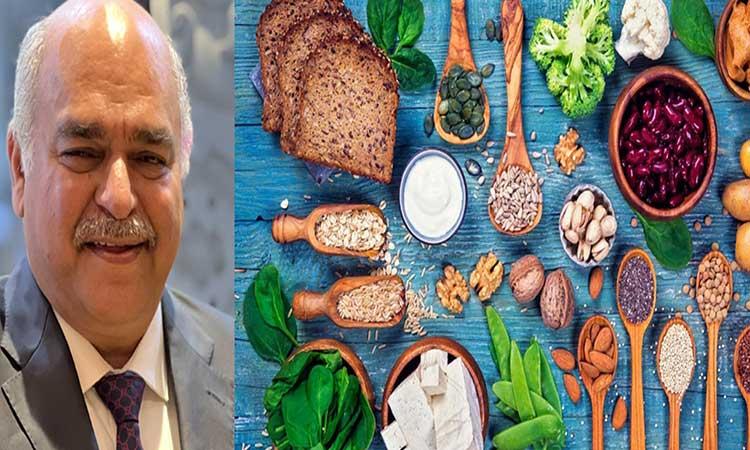 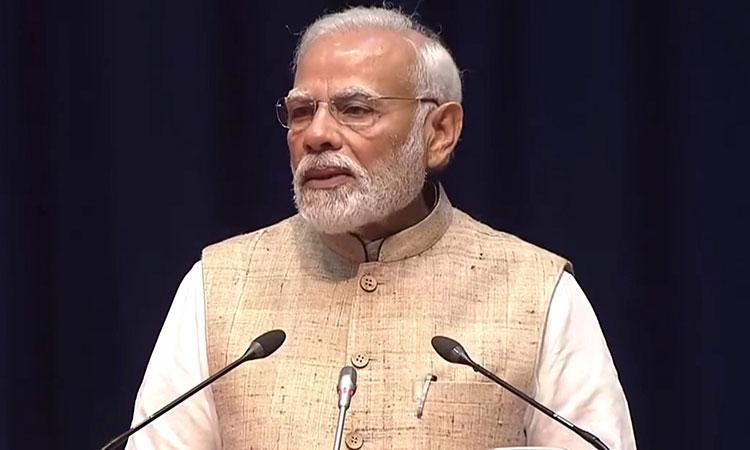