The Tashkent Conference on Afghanistan has highlighted the need for the regional players to play a constructive role for reconstruction of Afghanistan, in collaboration with the West.

Uzbekistan hosted an international conference in Tashkent last week (July 27) to garner support for the economic and social revival of Afghanistan. The Ambassador-at-Large of the Kazakh Ministry of Foreign Affairs Talgat Kaliyev invited participants of the "Afghanistan: Security and Economic Development" conference in Tashkent to make joint efforts to ensure peace and stability in Afghanistan calling the country a "bridge between Central and South Asia". Kaliyev said that Kazakhstan is ready to strengthen trade and humanitarian ties with Afghanistan.

The socio-economic reconstruction of Afghanistan along with the implementation of infrastructure and humanitarian projects designed to bring the long-awaited peace to the Afghan people were key points on the conference agenda. More than 100 delegations from nearly 30 countries and international organisations attended the conference.

President of Uzbekistan Shavkat Mirziyoyev urged the interim government of Afghanistan "to demonstrate strong will" to take decisive measures to counter terrorism, and break ties with all international terrorist organisations. According to Mirziyoyev, such measures will help to build confidence for the interim government and open real prospects for Afghanistan's sustainable development with its immediate neighbourhood and the international community.

The head of the Afghan delegation, Taliban-appointed acting Foreign Minister Amir Khan Muttaqi harped on the old demands of unfreezing Afghan assets and international recognition but also opined that the majority of the delegations were in a supportive mood, which showed a positive development in relations with his country. He described unfreezing of Afghan reserves and removal of sanctions as "a fundamental step towards normalisation of relations" between Kabul and Washington.

Another positive point was that the participants understood the message related to the real situation in Afghanistan, which will hopefully lay the ground for political and economic engagement, he was reported as saying.

Also Read  | The Scholar who awakened Muslims through education

Muttaqi also assured everyone that Afghanistan will "no longer be a source of instability in the region", but overall the international community seems unconvinced about this promise.

This conference came days after the United Nations Assistance Mission in Afghanistan (UNAMA) released a report outlining the human rights situation in Afghanistan over the 10 months since the Taliban takeover.

The report summarises the UNAMA's findings with regards to the protection of civilians, extra-judicial killings, torture and ill-treatment, arbitrary arrests and detentions, the rights of women and girls, fundamental freedoms and the situation in places of detention in Afghanistan. The report also contained recommendations to both the de facto authorities and the international community.

Representatives of the UN, the European Union, the US and other Western officials interacted with the Taliban, which is not unprecedented since Washington negotiated with them in Doha, Qatar, for years. In Tashkent also, the Taliban reiterated their demands and sought concessions from the U.S. delegation, led by Thomas West, Biden administration's special representative for Afghanistan. West held further bilateral talks with the Taliban following the conference on July 28.

Emphasising that America remains the largest donor for Afghanistan, West pointed to four sectors that Washington specifically backs -- agriculture, health, livelihoods and education. He said the international community prevented starvation in Afghanistan last winter; the US spent nearly a billion dollars in humanitarian aid since August 2021 and that the US is not blocking any aid or business from assisting the Afghan people.

West also addressed the issue of restrictions on women and girls' education in Afghanistan and said "we are concerned about human rights abuses, including restrictions on journalists and women's ability to contribute to the country's economic growth".

Observers in Tashkent report that delegations were diverse in approach and at times quite critical of each other in their statements, but all credited the host, Uzbekistan, for urging the world to engage with Afghanistan's challenges.

President Mirziyoyev challenged the international community to create "real prerequisites for Afghanistan to become a peaceful, stable and prosperous land - free from terrorism, wars and narcotics".

Frederick Starr, an American expert who attended the conference, observed that the key issue is not recognition but "trade and economic ties that actually test Taliban's intentions."

Uzbekistan showcased several infrastructure projects, including a proposed trans-Afghan railway running from Termez at the Uzbek-Afghan border through Mazar-i Sharif and Kabul to Peshawar in north-western Pakistan and a planned Surkhan-Puli-Khumri power transmission line running from Uzbekistan to north-central Afghanistan. Uzbekistan also presented projects in energy, railway development and education sectors to help neighbouring Afghanistan to build its social-economic infrastructure.

The international community, at the moment, is preoccupied with the Russian-Ukraine war, but the manner in which the regional players showed their determination to help Afghanistan's reconstruction, bodes well for the future of the country, but to make it a success the Taliban will also have to temper their stand on a lot of issues, besides reconciling their attitude. 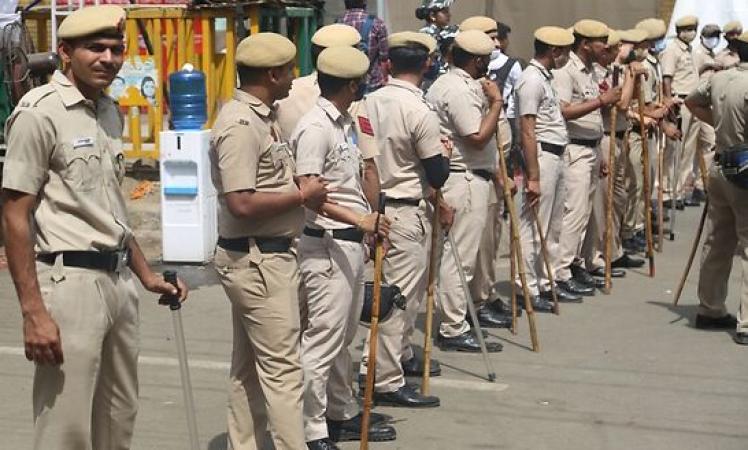 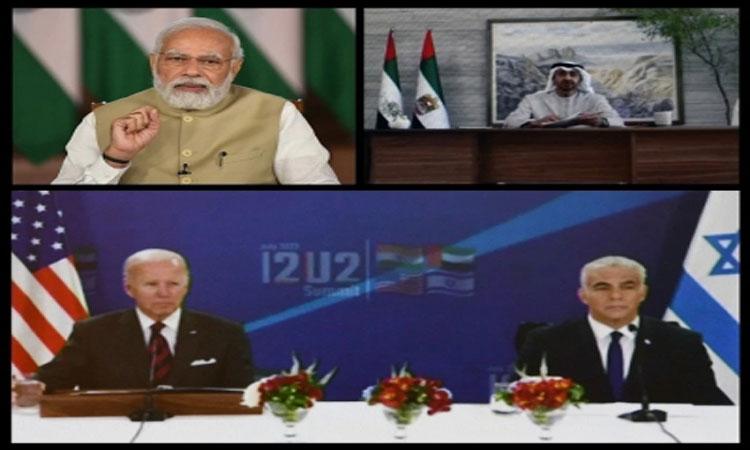 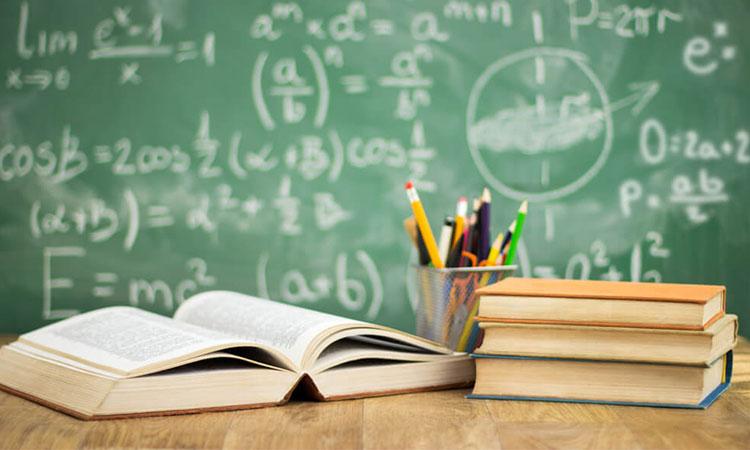 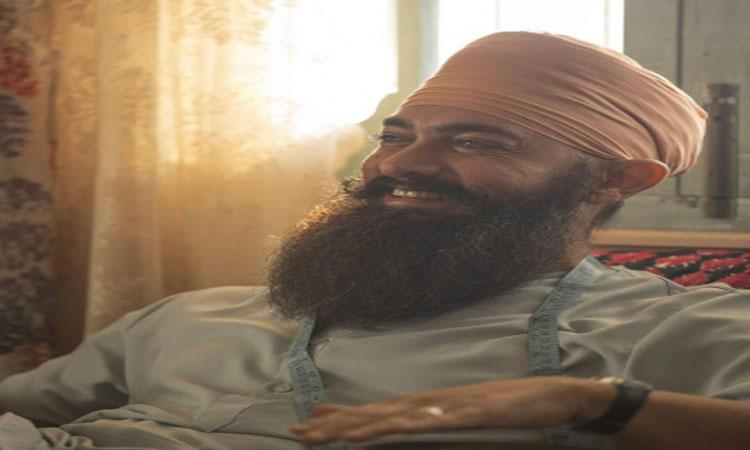