The Tibetan Support and Policy Act of 2020 was passed by the US Congress, which is a landmark victory for the people of Tibet and their struggle. This bill acknowledges the struggle of the people of Tibet against the brutal and oppressive Chinese occupation and is in solidarity with six million Tibetans who are suffering inside Tibet. Washington has always fought the non-democratic forces and stands firm hand in hand with the Tibetan brothers and sisters and their freedom struggle. Washington D.C. has always supported the justice of the Tibetan people and will continue to pursue and support the cause. This is also the recognition of the legacy of His Holiness the Dalai Lama and his earnest efforts towards justice for Tibetan brothers. This will be a major boost to the Tibetan freedom struggle and is thus of historic importance.

It is not an easy task to fight evil and rise up against fascist and dictatorial regimes. The manifestation of fascism as a democratic country won't be tolerated and has to be fought against. We Tibetans are fighting for our rightful cause and in this regard, we have knocked at the doors of conscience of every major global player. Getting the laws enacted is a gigantic task that too when it is against one of the most brutal powers of the world. We took to lobbying for enacting the bill as a law; all the Tibetan associations in the US, including the Tibetan Youth Congress, SFT and so on were involved in it. The House passed the bill with the overwhelming majority but only after a toiling effort from all. I made my effort toward the Senate and reached out to many Republican Senators, pursued to get the bill passed, however, the success was yet far off and the period of hardship was not over. There was though a glimmer of hope in May. The Senate Foreign Relations Committee's business meeting was called and Tibet was on the agenda, But then the business meeting was adjourned and nothing really happened from May onwards. I came to the US in October 2020 and the environment wasn't feasible. The pandemic has struck the heart of the US. It was just before the election former President Donald Trump was infected with coronavirus and some Congressmen and Senators were also infected. It was very chaotic and there was no chance.

It was in November 2020 I met the Democratic staff and Republican staff online and strategised on how we should go about the bill. I was told that in the second week of December, the business meeting will be called and Tibet will be on the agenda again. The bill had to pass on the Senate floor first before it could go to the House, which meant a lot of work was to be done and many things accomplished before the bill could be presented. The Senate version had amendments including the acknowledgement of the Central Tibetan Administration (CTA) as an institution that can reflect the official representative of the Tibetan diaspora all over the world and as the President of CTA. We wanted this major amendment, and as it goes every amendment has to be put to vote. we got the major breakthrough when the Tibet bill was taken out of all other major bills. This would mean a lot of focus on the agenda of Tibet. The Xinjiang bill didn't get out from the Senate Foreign Relations Committee. We managed to get the bill out of the staff members and the senators agreed to attach it to the Appropriation Bill. That is how it got passed. Thanks to his Holiness the Dalai Lama and all the monasteries who prayed for the Tibet cause. It wouldn't be fair if we overlook the struggle and the hardship His Holiness the Dalai Lama went through.

The Tibet Policy Act Bill 2002 and Tibet Support and Policy Bill of 2020 are actually one. The latter one is actually the improvement, amendment, and addition to the previous bill. The 2002 bill addresses the situation inside Tibet as occupied Tibet, gross human rights violations, and the appointment of a special coordinator to help in pursuing dialogue between the envoys of His Holiness the Dalai Lama and the Chinese representatives. The bill also calls for the opening of a US office in Lhasa that will help in providing funds, scholarships and other things, this will help the Tibetans to develop an understanding and get a formal education in developing fields of science which would further strengthen the existence and survival of independent Tibet. In addition to it, the Tibet Support and Policy Bill of 2020 strongly calls for the religious freedom of the Tibetan people. The Chinese government should not interfere in the reincarnation process, if they, sanctions will be imposed on them. On the environmental matters, Tibet being a "water tower of Asia" and anyone who invests in Tibet must follow the US guidelines on development, etc. The bill specifically says that the US consulate should be allowed to open in Lhasa (Capital City of Autonomous Region of Tibet). If the Chinese government doesn't allow that, they cannot open any consulate in America. So, this is a very strong condition. And one great legacy of His Holiness is the democratic system or democratization of the exile Tibetans. It also acknowledges that Tibetan people participating in elections in 30 plus countries to elect a member of parliament in Sikyong and it also clearly says that the CTA reflects and represents the aspirations of the Tibetans in the diaspora and Sikyong is the President of CTA. For the first time, CTA is legally acknowledged by the US Congress and now through this law, by the US government. I am glad that the Tibetan Policy and Support Act is a major political statement for Tibet.

Beijing's stand and the Chinese Foreign Ministry's stand on Tibetans government-in-exile are that of a separatist organisation insisted ï¿½no one should support it; no one should meet with their officials'. This bill counters the Chinese stand and the bill acknowledges the CTA and the Tibetan freedom movement thereby sending a message all over the world. The fact that Washington DC is acknowledging the Tibetan movement so; it is a huge political statement, particularly, to the Tibetans inside Tibet. Yes, this bill will be read and heard all over the world particularly by Beijing and I am glad that six million Tibetans inside Tibet will get to hear the positive development and support for Tibet. So, it recognizes the Tibet Issue as an international issue. I am glad that the next Sikyong will have an easier path and will get enough time to focus more on political activities. He/she can double the funding or alleviate the legal recognition of CTA by other governments around the world. A lot can be done. I just feel I have fulfilled my task politically.

I am very grateful to Speaker Nancy Pelosi who has been a rock-solid supporter of Tibet and a good friend of His Holiness the Dalai Lama. I am thankful to all others who contributed immensely towards the enactment.

(Lobsang Sangay is President of the Central Tibetan Administration) 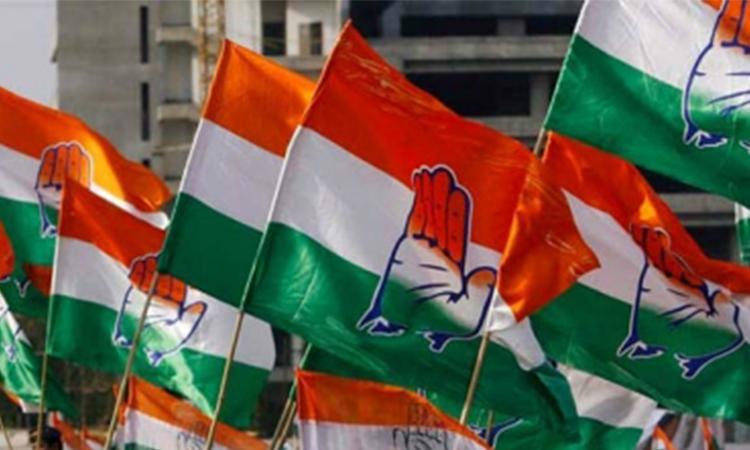 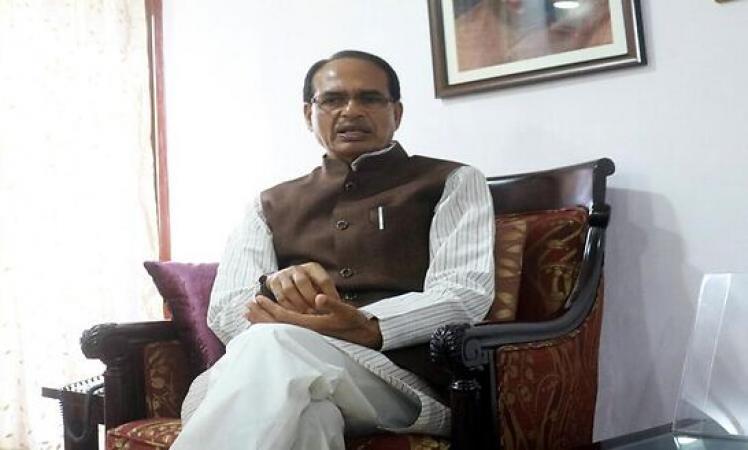 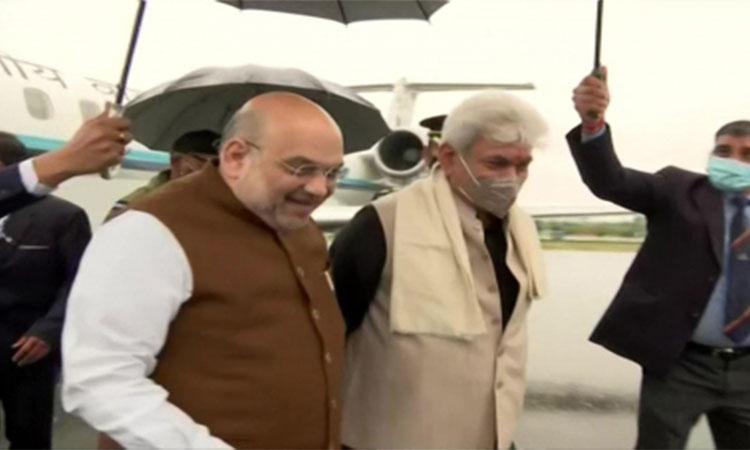 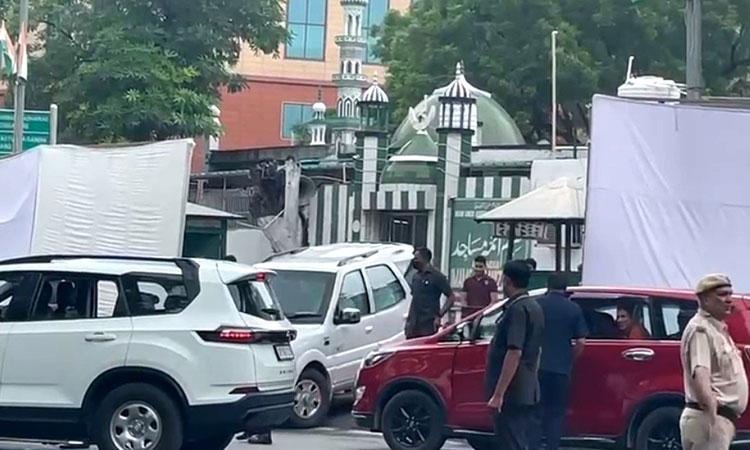