Masks, social distancing, proper hygiene and ventilation can help reduce the transmission of Covid-19 in public places, but even with these measures, scientists have detected airborne SARS-CoV-2 in indoor settings.

Now, researchers from Yale University have developed a passive air sampler clip that can help assess personal exposure to SARS-CoV-2, which could be especially helpful for workers in high-risk settings, such as restaurants or health care facilities.

Covid-19 is primarily transmitted through the inhalation of virus-laden aerosols and respiratory droplets that infected individuals expel by coughing, sneezing, speaking or breathing.

The team tested the air sampler in a rotating drum in which they generated aerosols containing a surrogate virus, a bacteriophage with similar properties to SARS-CoV-2.

They detected the virus on the PDMS sampler using the polymerase chain reaction (PCR), showing that the device could be used to reliably estimate airborne virus concentrations. Then, the researchers distributed Fresh Air Clips to 62 volunteers, who wore the monitors for five days.

Also Read:- The fitness sector will be boom in the post Covid era

Although the Fresh Air Clip has not yet been commercialised, these results indicate that it could serve as a semiquantitative screening tool for assessing personal exposure to SARS-CoV-2, as well as help identify high-risk areas for indoor exposure, the researchers said. 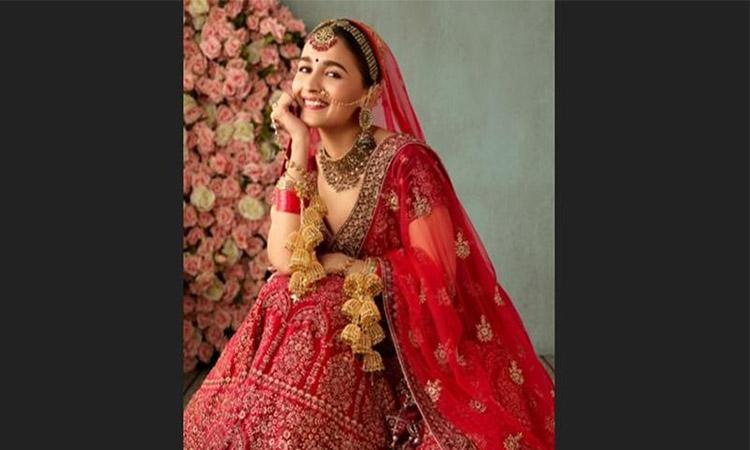 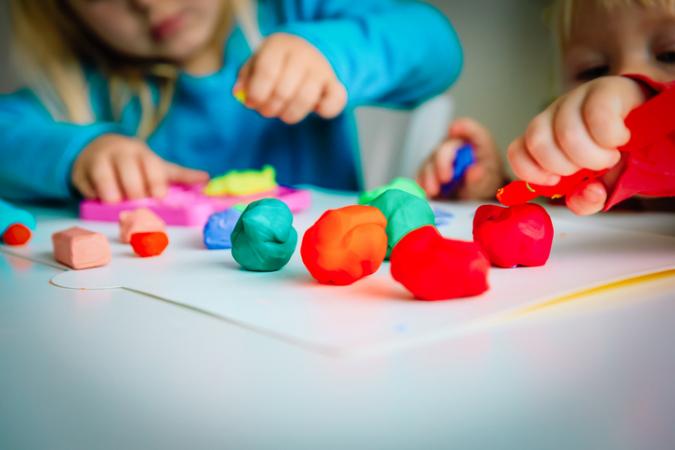 5 activities kids can indulge in as curfew kicks in 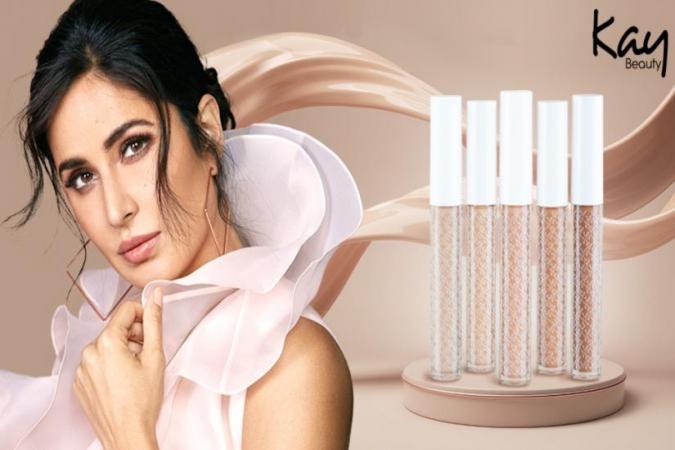 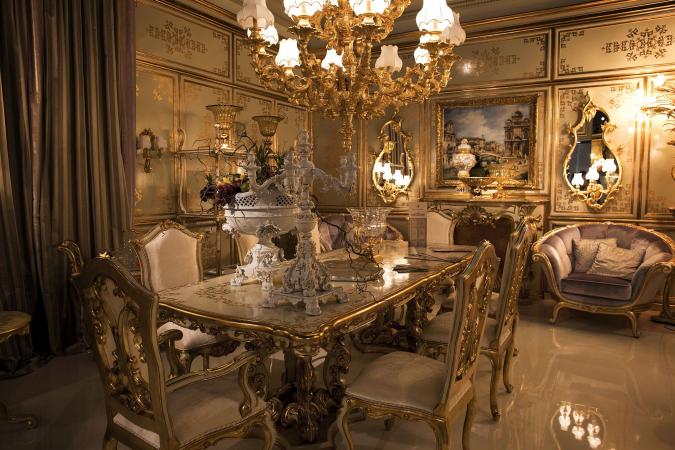 A royal dining experience at home