While maternity photo shoots have always been popular in the West, they have only recently gained ground with Indian Celebrities. It now comes as no surprise when you spot a pregnant Bollywood star on the cover of a fashion glossy for a maternity shoot, or private shoots of growing baby bumps published on their own social media handles.

Leading actor Alia Bhatt's growing baby bump raises expectations regarding whether the star will have a baby shoot and make it public, and if so, what kind of aesthetic would she choose. Here's a fun retrospective of the various styles of maternity shoots opted for by celebrities.

Trust actress Sonam Kapoor to keep it ultra glamorous and stylish for her maternity shoot with Vogue. The black and white series complete with a ball gown and tuxedo jacket were her choice for a formal look, while the classic white shirt was dolled up with dark lipstick for a more a more casual style.

Our favourite so far, fun, feminine and cheerful, Anushka Sharma glowed on the pages of a fashion glossy in full bloom. Sharma opted for a casual photoshoot-- a white shirt, a trench coat and a dress showing of her bump was all this star needed to make magic happen.

After giving birth to her second son, actress Kareena Kapoor Khan published a lot of pictures on Instagram and even participated in a pregnant photo session with a sports brand.

Dino Lalvani and actress Lisa Haydon welcomed Zack Lalvani into the world in May 2017. The surfer girl has posted a lot of pictures of herself while she was pregnant on Instagram, and was also featured on the cover of Elle Magazine's May 2017 issue and on Harper's Bazaar. No one can look quite as gorgeous as Haydon in her natural surroundings which are usually a beach and her boys.

Anita Hassanandani shared a pictures and a behind-the-scenes video from her pregnancy photoshoot on Instagram while she was expecting her first child with Rohit Reddy.

It has been revealed that Bollywood actress Bipasha Basu and her actor husband Karan Singh Grover are expecting their first child. Basu opted for a couple photoshoot and posted a variety of images on Instagram. Bipasha can be seen wearing a white top in one image while her husband Karan can be seen tenderly kissing her growing baby belly. 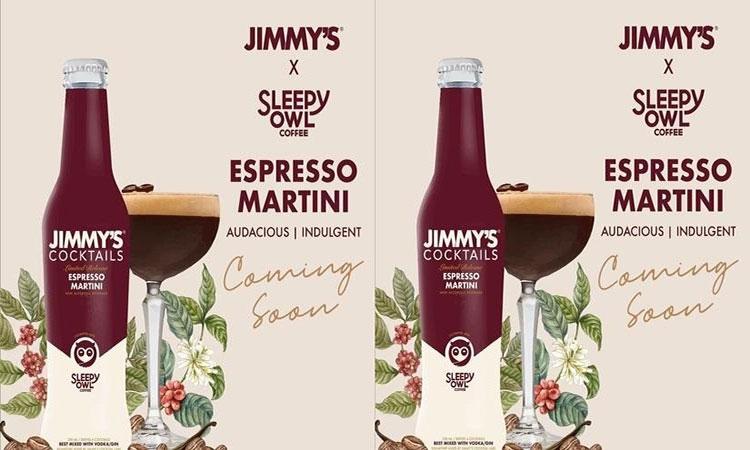 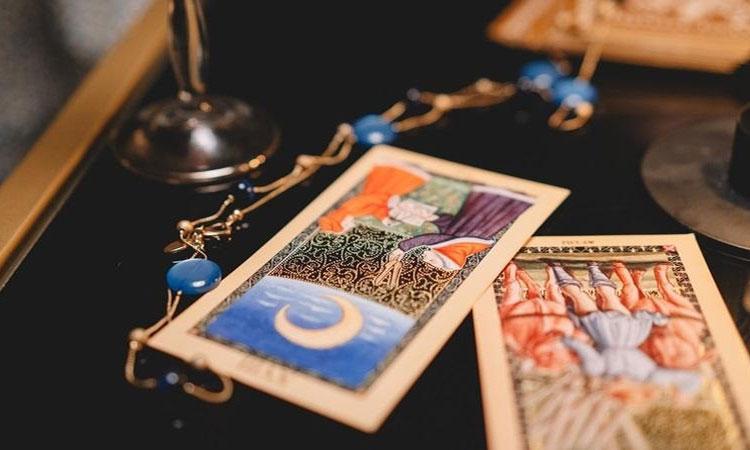 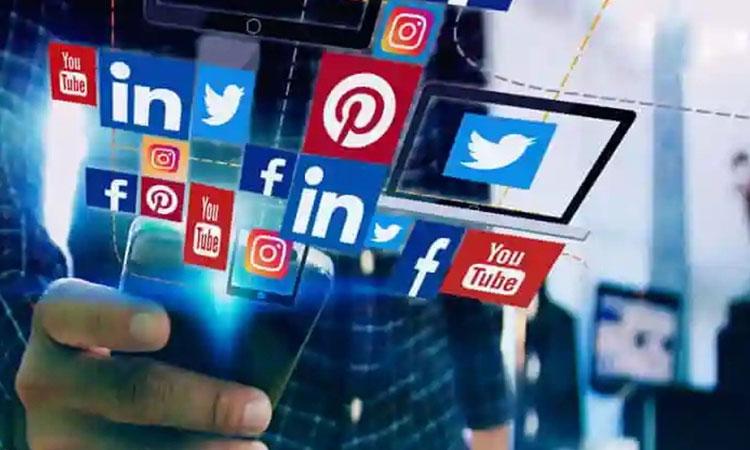 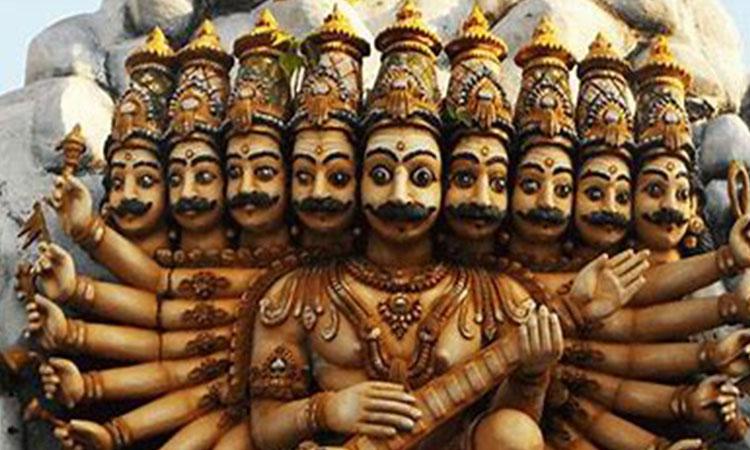 This Ravana temple opens only on Dussehra