From Sidharth-Kiara to Arjun-Malaika: 8 Bollywood couples who are set to get married soon
Newsmen Photo Desk - Friday , 25 November 2022 | 03 : 12 PM
2022 has been the grand year for the Bollywood couples as many of the couples tied the knot with each other. Some of them are Ali Fazal-Richa Chadha and Alia Bhatt-Ranbir Kapoor. However, there are many more couples like them who are dating each other for a long time and their fans are waiting for their wedding. Here are the 8 Bollywood couples who are set to get married very soon: 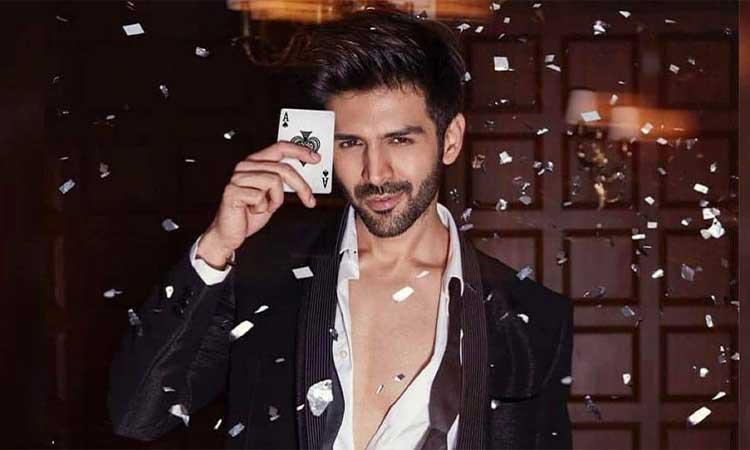 From Kartik Aaryan to Kriti Sanon: 8 engineers who turned into successful Bollywood actors
Newsmen Photo Desk - Thursday , 24 November 2022 | 05 : 21 PM
However, today they are renowned Bollywood stars and are known for their performance in Bollywood movies. Engineering is one of the most followed professions in India. People get a good salaried job after completing engineering courses. However, some engineering students decided to follow their passion of acting and made it big in the Bollywood. Here are 8 engineers who turned into successful Bollywood actors 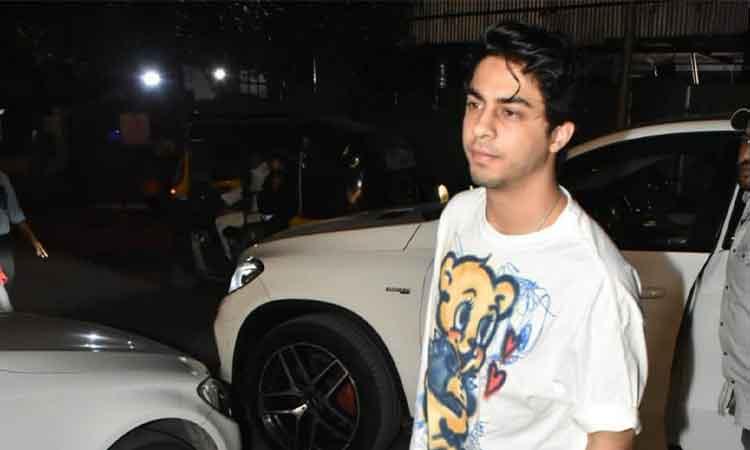 From Mercedes to bungalows: 8 Expensive gifts Bollywood stars gave to their kids
Newsmen Photo Desk - Wednesday , 23 November 2022 | 05 : 53 PM
Many of the star kids become Bollywood actors or actresses. However, some of them choose different career options. Bollywood star kids have received luxurious cars, huge bungalows, and other expensive items from their parents and relatives. At a tender age, some of them have become owners of that expensive thing that a common man can't afford even after working throughout his whole life.
Advertisement 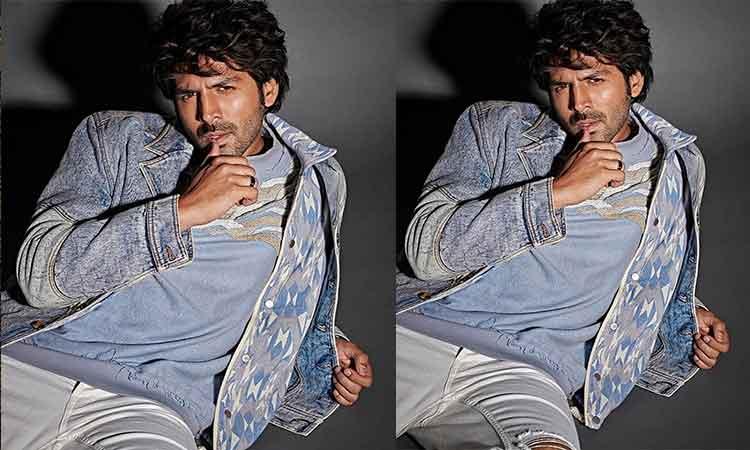 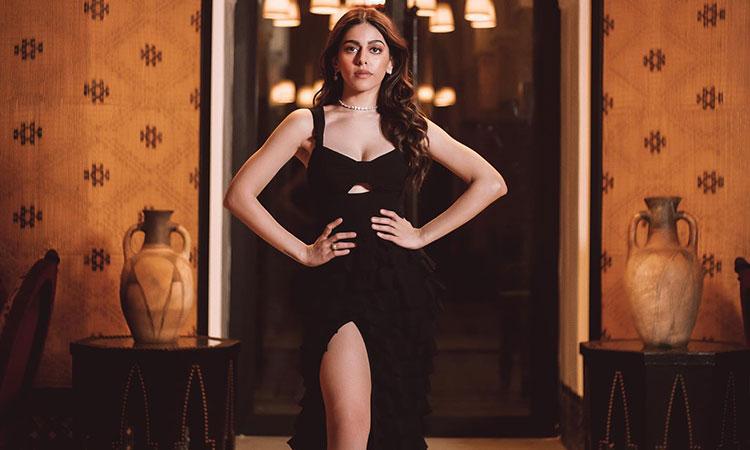 Alaya F casts a spell on netizens in thigh-high slit black dress
Newsmen Photo Desk - Tuesday , 22 November 2022 | 03 : 32 PM
The actress, who has proved her mettle in the industry with her debut movie, Jawaani Jaaneman, recently delighted her fans with stunning snippets from Morocco. Taking to her Instagram, Alaya shared a set of glamorous pictures wearing an all-black ensemble. In the pictures, she is seen striking poses for the camera, in a thigh-high slit black dress. Here are the stunning pictures of Alaya casting a spell on netizens: 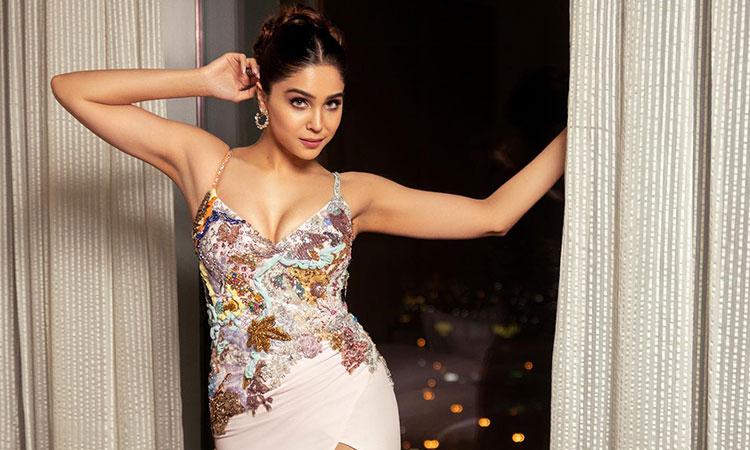 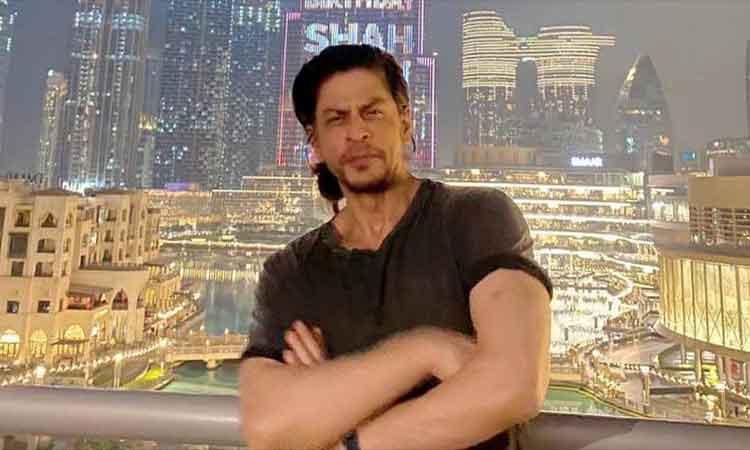 From Shah Rukh Khan to Anil Kapoor: 8 Bollywood celebrities who own house in Dubai
Newsmen Photo Desk - Monday , 21 November 2022 | 05 : 26 PM
From luxury shopping to ultramodern architecture, from lively nightlife scene to an 830m-tall tower Burj Khalifa, from skyscrapers to the skyline, from Atlantis Aquaventure Waterpark to Global Village, Dubai is pure heaven. Many Bollywood stars went to Dubai and loved that place, however, some of the Bollywood celebrities bought property there as most of the celebrities dream to buy property in Dubai.
Advertisement 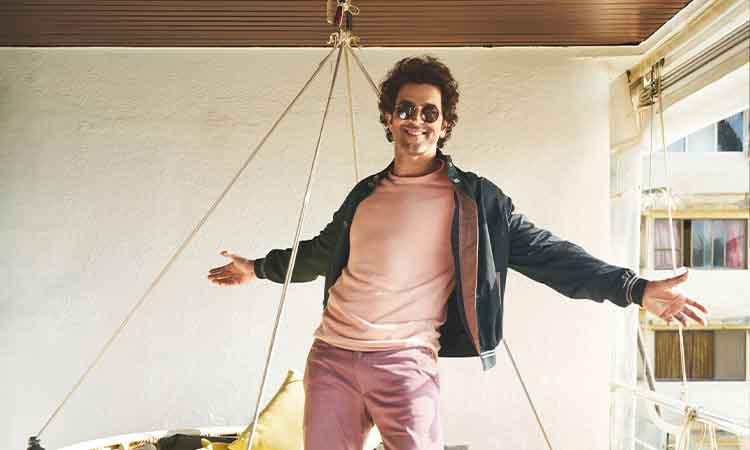 From Hrithik Roshan to Ayushmann Khurrana: Bollywood celebrities who pay huge rent for their luxurious homes
Newsmen Photo Desk - Saturday , 19 November 2022 | 05 : 31 PM
Most of the production houses are in Mumbai and it is not easy for those from outside the city to find suitable residences in Mumbai and there is not much property left for all of them. So some of the Bollywood stars have to live in the rented house. However, they bought the rented house as luxurious as their lifestyle. But the rent of their house is so high that many wont even imagine. 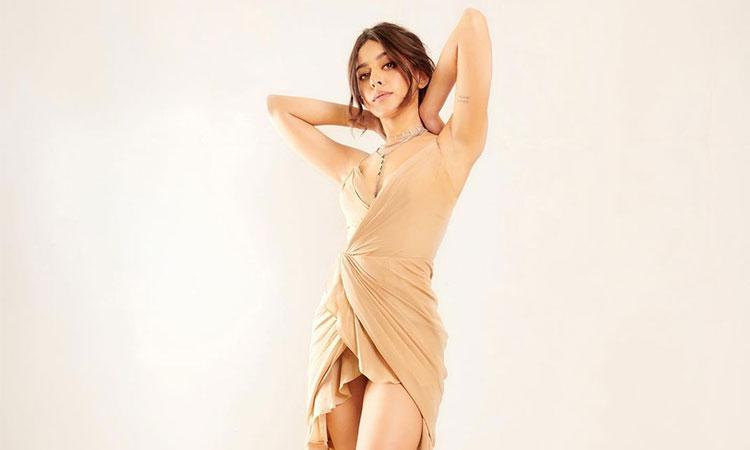 Alaya Furniturewalla looks ethereal in beige coloured slip in dress
Newsmen Photo Desk - Saturday , 12 November 2022 | 06 : 04 PM
Gone are the days, when she was solely known as the daughter of Pooja Bedi and granddaughter of Kabir Bedi, now the actress has done good work in the industry to carve her own identity. Alaya is known for her on-screen performances as well as her off-screen public appearances too. She effortlessly manages to turn heads with her impeccable fashion sense. Most recently, Alaya looked drop-dead gorgeous in a beige-coloured slip-in dress she wore at GQ Awards.
Advertisement