AIIMS, Delhi, Director Prof Randeep Guleria on Saturday said that Randeep Guleria is important to prevent a number of diseases but there is a still a taboo over the subject.

"Despite having made major advancements, still the big taboo is attached with menstruation in the country. In many parts of the country, women are not allowed to enter into the kitchen," he said in a video message on the occasion of Menstrual Hygiene Day.

The day is observed across the globe on May 28 to break the silence and taboos and raise awareness about menstrual hygiene. Every month, approximately 1.8 billion women across the world menstruate, according to UNICEF. It says that roughly half of the female population, or around 26 per cent of the global population, are of reproductive age.

Guleria added further that it is important for all of us and specially for men to understand that it is something which is normal, logical and there should be no stigma attached to it.

Also read | 5 ways to boost the value of your home

Advertisement
"Good menstrual hygiene and good menstrual health with women health including managing the low haemoglobin is very important as far as important workforce for our country is concerned," he added and appealed everyone to do their bit to improve women's health on this day.

According to the latest National Family Health Survey-5 data for (2019-21), the percentage of women aged 15-24 years who use hygienic methods of protection during their menstrual cycle has increased to 89.4 per cent in urban areas and 72.3 percent in rural areas from 77.3 per cent and 57.6 per cent, respectively, as recorded in NFHS-4 (2015-16). 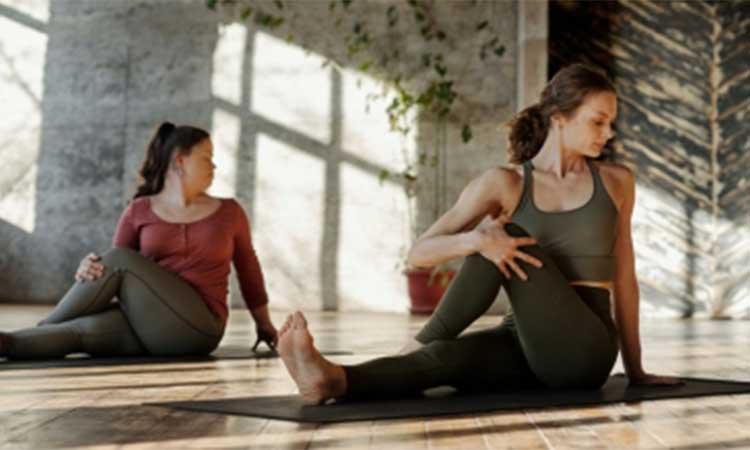 7 indoor exercises to keep you fit during monsoon 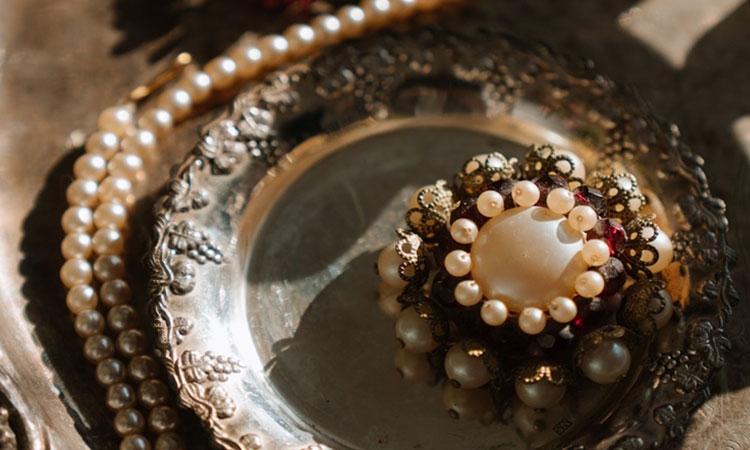 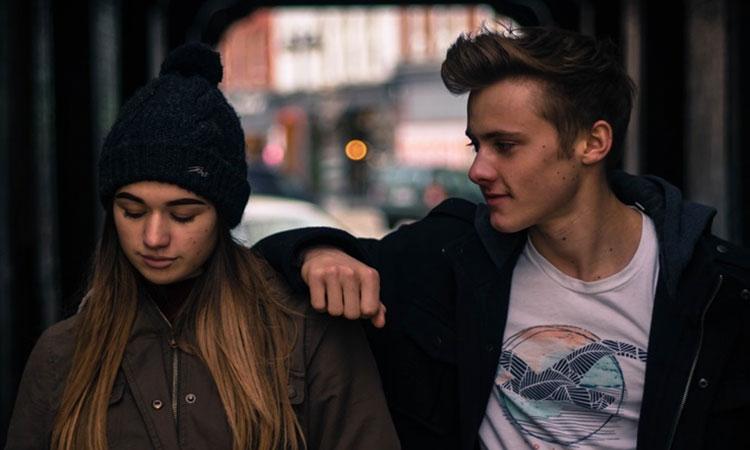 White lies might not be as harmless as you think! 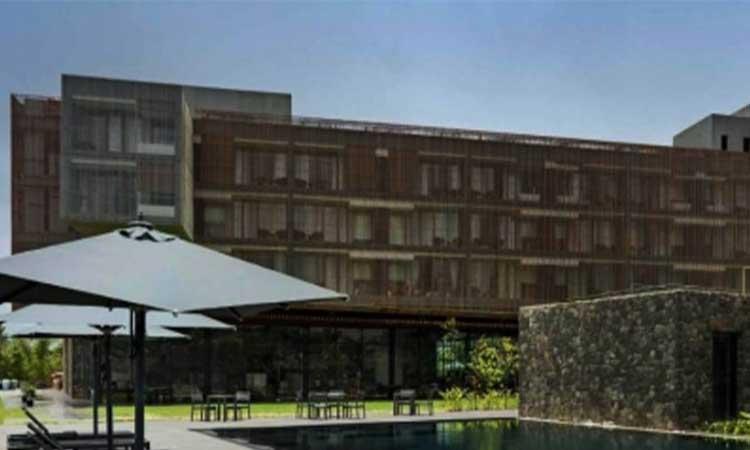 Six properties around Mumbai to soak in the best of monsoons