Khadi is no longer a dull, drab fabric meant only for politicians' wardrobes. A fashion show organised by the Khadi Gramodyog Board as part of the Azadi Ka Amrit Mahotsav to mark the 75th year of India's Independence showcased the use of Khadi in traditional, as well as, contemporary and festive wear.

From lehengas in resplendent Khadi silk to western clothes and casual wear, the models on Thursday night displayed new facts of the fabric.

Lucknow's chikankari and silk artisans also participated in the event.

A wedding collection in Khadi was the highlight of the show.

"The show was based on the concept 'Khadi for nation, Khadi for fashion' and the fabric for all costumes was provided by Khadi Gramodyog Board," said a spokesman. 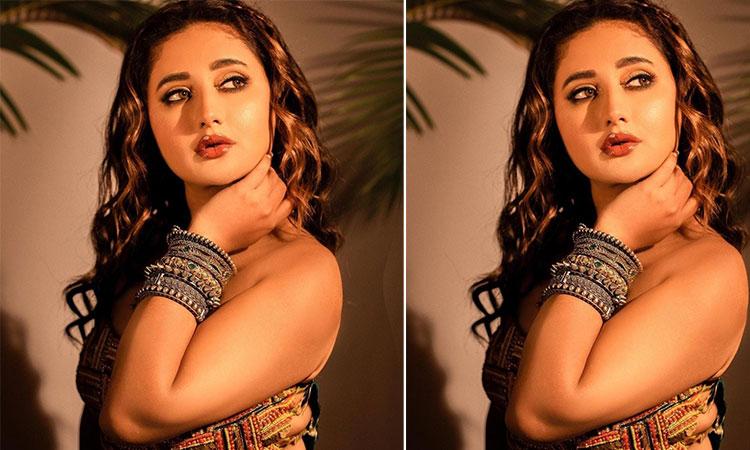 Rashami Desai on Navratri: It's the time for family and garba 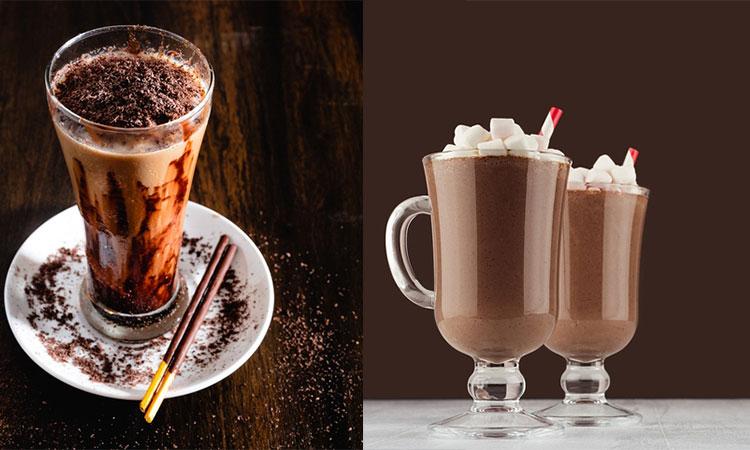 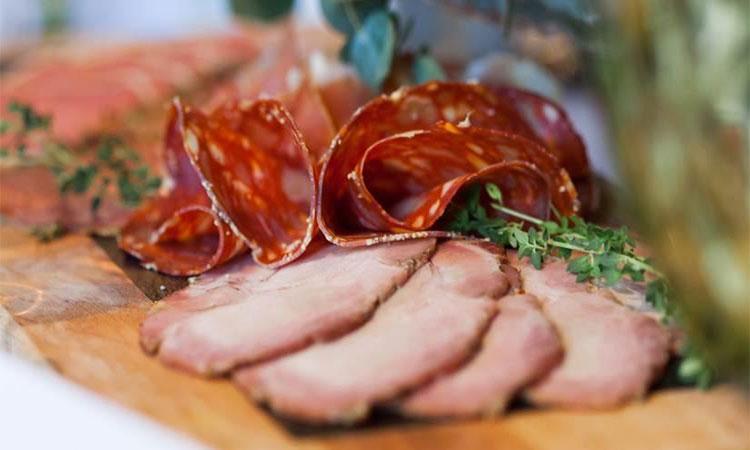 Is plant-based meat better for the environment? 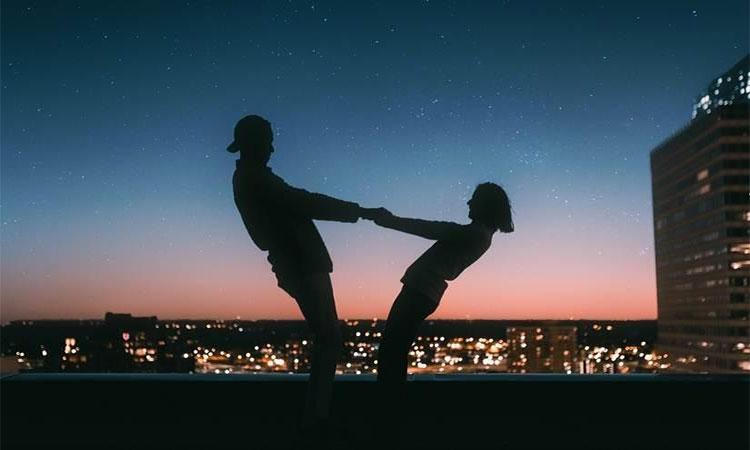