It is going from bad to worse when it comes to air quality in urban centres while scientific research has confirmed that sagging air conditions are causing cancer.

Dr Sandeep Nayak P, Director - Department of Surgical Oncology and Robotic and Laparoscopic Surgery, Fortis Hospitals, Bengaluru, stated that air pollution as a cause of cancer has slowly been shifting to the centrestage over the past few years.

Speaking to IANS, he said: "It is estimated that exposure to air pollution, second-hand smoke, radon, ultraviolet radiation, asbestos, certain chemicals and other pollutants causes over 10 per cent of all cancer cases in India including Bengaluru."

He explained that over the past decades evidence that air pollution is linked to a range of cancers has been mounting. In 2013, a group of international experts, working for the World Health Organisation's International Agency for Research on Cancer (IARC), looked at the findings of all the research that was available and concluded that air pollution causes cancer in humans - in particular, lung cancer.

"But what do these experts mean by  air pollution'? The term is very broad and covers a host of  nasties' including minuscule particles, tiny fragments of metals and gases.

"However, when it comes to cancer risk, research so far shows that tiny dust-like particles just millionths of a metre wide - so called  particulate matter', or PM - are the main culprits. In particular, the smallest particles - less than 2.5 millionths of a metre across, known as PM2.5 - appear to be behind lung cancers caused by pollution," he said.

These are chiefly found in emissions from diesel engines - something IARC has ruled causes cancer in humans. The current research published in Lancet has tried to explain how PM2.5 may cause cancer by causing inflammatory reactions and thus leading to cancer causing mutation, he stated.

Actor and environmentalist Suresh Heblikar explained that "our country hasn't yet learned to build mega cities. We are building metropolitan cities like Bengaluru, Chennai, Pune, and Hyderabad. We have destroyed and wiped out many lakes. We have created housing layouts, bus stands and industrial, shopping layouts and commercial establishments. How can a city be built like that?"

Bengaluru was the most beautiful city of India. It is completely wiped out because people are just making money in the name of smart city, he says.

Heblikar stated that "we have to understand what kind of people are living in this country. We have more than 40 crore people living below the poverty line, five to six crore people totally unemployed and there is a minister who says he wants to build roads which can be compared to American roads."

The cities are wiping out water bodies, they are wiping out grasslands, shrubs, soil in the name of building cities and bringing foreign investment, how will people live? Heblikar questioned.

There is climate change in the world which is destroying agriculture, rivers, soil, forests and capacity to work. Is the government considering any of these things? They are just talking about investment, developing cities because there is a lot of money in it, he maintained.

The government must learn how to build small cities, towns, and villages. It is not about making one road to the village. Not only economic development, social, cultural development will have to be done.

If you go to NITI Ayog they will say, get mechanical equipment. But where is the money for farmers to buy equipment? They don't have money to buy fertilizers sometimes, Heblikar said.

"The PM says all countries must unite to address climate change issues. We are continuing with the same kind of development in India. Building cities and making money here and neglecting small towns, villages," he underlined.

"Look at the environment seriously, stop building big cities in India, develop small cities and towns and care for villages where our life is. Don't chase vehicles, too much technology, that only brings you wealth and younger generations are given that kind of education, they are chasing technology," said Heblikar.

Agricultural scientist and biodiversity evangelist Dr A N Yallappa Reddy said that it is a known fact that every city in the country, especially its children and senior citizens, is suffering from all kinds of lung problems. Bengaluru's breathable air, he emphasised, is not up to the highest quality standards.

It has got a lot of problems because of construction and debris burning and vehicular traffic. The breathable air quality is not that good and affecting 40 per cent of the population, especially school going children and senior citizens, for the pleasure of a few people who want to burn crackers and release deadly particulate matter like nitrate, sulphur, carbon dioxide, he charged.

The concept of green crackers is nonsense. On what basis can they define green crackers? The sound and light are produced only when chemicals are used. So, people should not be fooled like this. Health is more important. We celebrate our festivals to improve our joy and health, not to suffer or create problems, Reddy stated. 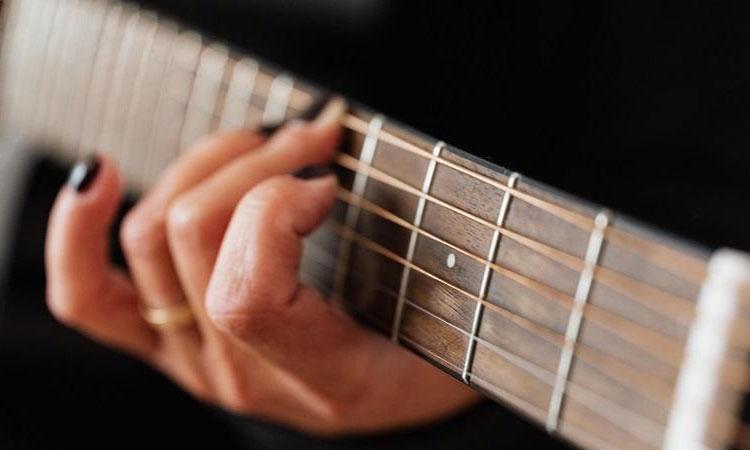