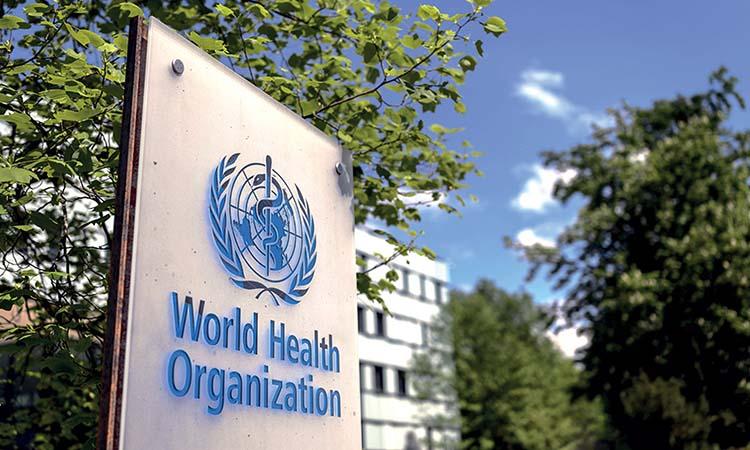 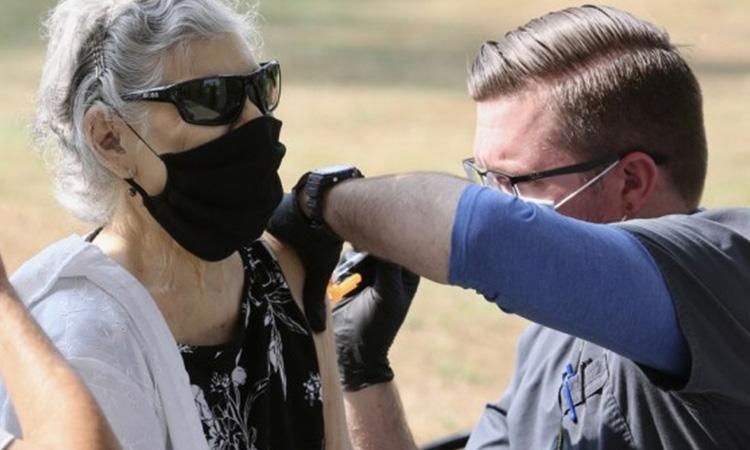 More US states offering boosters amid fear of winter surge
IANS - Thursday , 18 November 2021 | 10 : 58 AM
California made the first move to expand access when public health officials quietly sent a letter to local health jurisdictions and vaccine providers on November 9 instructing them to trust patients to decide whether a booster is appropriate, Xinhua news agency reported on Thursday. 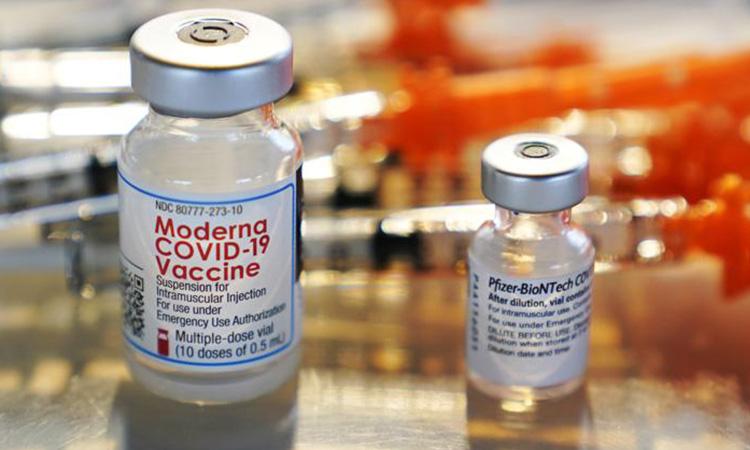 France warns under 30 not to take Moderna vax over myocarditis risk
IANS - Wednesday , 10 November 2021 | 01 : 13 PM
The nation's Public Health Authority (Haute Autorite de Sante) said those under age 30 should get the Pfizer-BioNTech Covid vaccine instead of the Moderna jab, Daily Mail reported. Previously, Denmark, Iceland, Finland and Sweden had either restricted or recommended against the use of the Moderna vaccine in young adults. Even after rising concerns about the vaccine in Europe, the US Food and Drug Administration (FDA) has stood by its authorisation of the shots. 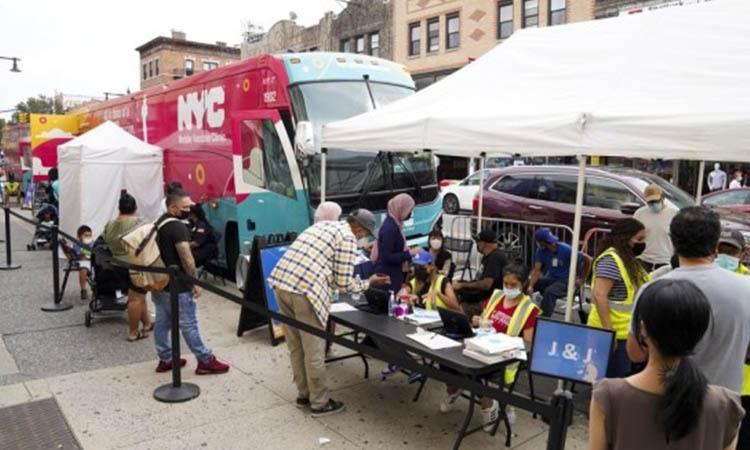 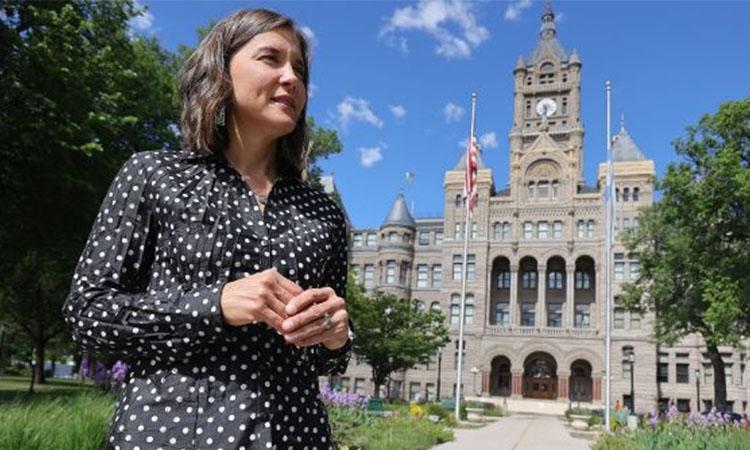 US city declares racism public health crisis
IANS - Thursday , 22 July 2021 | 06 : 37 PM
"Not only are we publicly acknowledging the existence of a grave inequity that many in our community have known and experienced for so long, we are also committing ourselves to the creation of policies and ordinances that are anti-racist," Mendenhall said. The declaration came a day after Mendenhall adopted a joint resolution with the city council on Tuesday night, reports Xinhua news agency.