The Election Commission on Monday said that entry in the electoral roll should not be deleted over non-submission of Aadhaar.

The Commission reacted following some media reports surrounding the issue. "With reference to stories reported in the media, it may be noted that submission of Aadhaar in Form-6B is voluntary. No entry in the electoral roll shall be deleted on the ground of non-submission of Aadhaar," said the poll panel.

The poll panel also referred to its letter issued to all chief election officers of all the states on July 4 this year which said that collection of Aadhaar from the voters should be on a voluntary basis for linking and authentication of electoral roll data.

For linking of Aadhaar number with electoral roll data, provision has been made in the modified registration forms to seek Aadhaar details of electors. A new Form 6B has also been introduced for collecting Aadhaar number of existing electors.

"Amendment in section 23 has clearly mentioned that the purpose of collection of Aadhar from electors is to establish the identity of electors and authentication of entries in electoral roll and to identify registration of name of the same person in more than one constituency or more than once in the same constituency. The objective of the programme is aligned with the legal provisions. It is made clear that submission of Aadhaar is voluntary on the part of electors," said the EC letter.

The letter also said that in case, the elector does not have the Aadhaar number and thereby is not able to furnish his/her Aadhaar number, he/she will be asked to submit a copy of any of the eleven alternative documents mentioned in the Form 6B, said the EC. 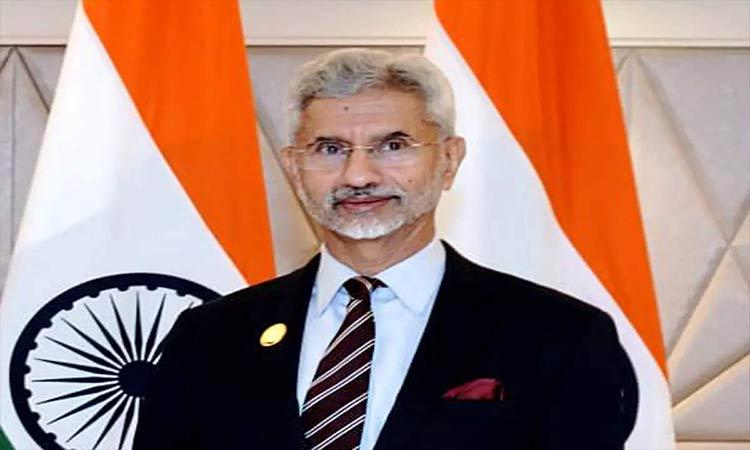 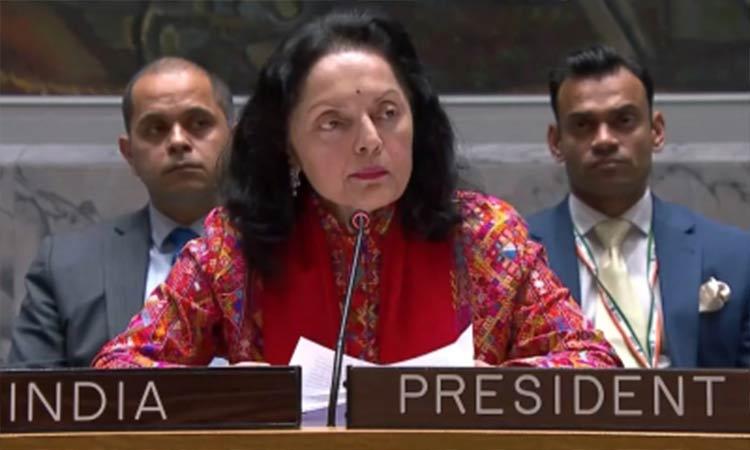 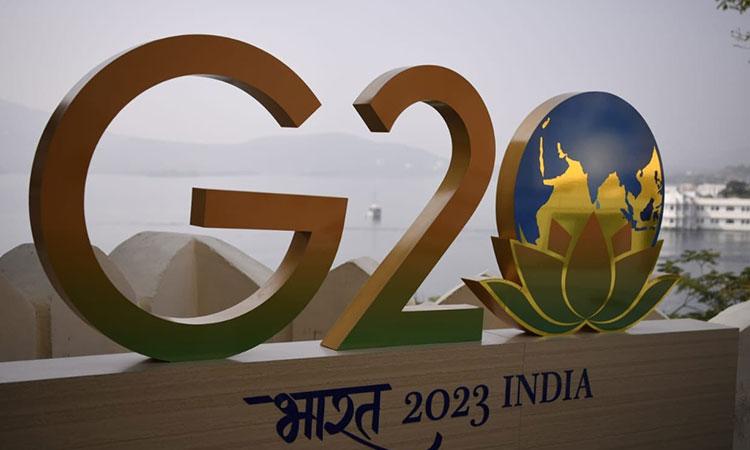