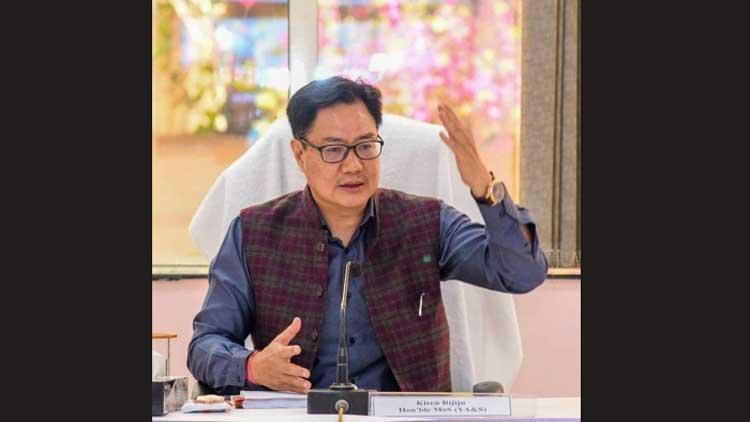 Centre mulling granting online voting rights to 'Pravasi' Indians: Rijiju
IANS - Saturday , 26 March 2022 | 10 : 37 AM
The Centre is considering granting online voting rights to Indians working abroad, Union Law Minister Kiren Rijiju said during the Question Hour in the Lok Sabha on Friday. "I have already told the Election Commission that we will make provisions and give suggestions as to how we will allow our people staying outside the country to cast their votes," Rijiju said while replying to a question on 'Pravasi' voting rights raised by Congress member K. Muraleedharan. 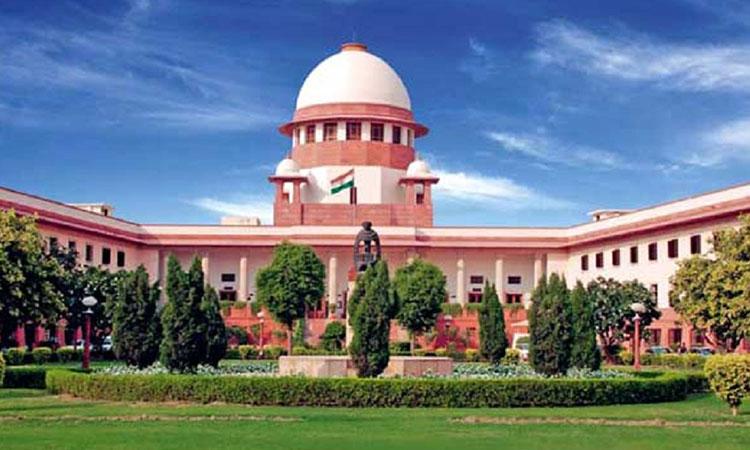 SC agrees to list PIL seeking use of ballot papers, instead of EVMs
IANS - Thursday , 20 January 2022 | 12 : 32 AM
Advocate M.L. Sharma submitted before a bench headed by Chief Justice N.V. Ramana that the matter requires urgent listing against the backdrop of polls scheduled in five states - Goa, Punjab, Manipur, and Uttar Pradesh. The elections will be held between February 10 and March 10. Sharma, who filed the petition in his personal capacity, submitted that the Section 61A of the Representation of People Act, which allowed the use of EVMs, was not passed by the Parliament. 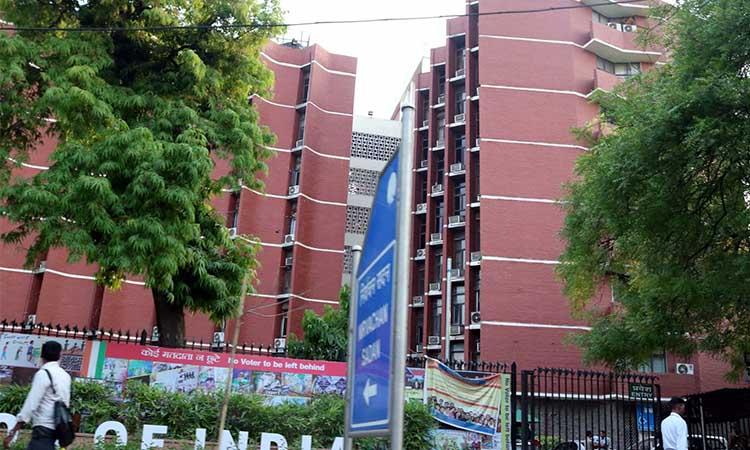 'Will consider': SC on plea for action against parties over tainted candidates
IANS - Tuesday , 18 January 2022 | 11 : 07 PM
Advocate Ashwini Upadhyay requested a bench headed by Chief Justice N.V. Ramana and comprising Justices A.S. Bopanna and Hima Kohli to list the petition urgently, against the backdrop of the ongoing election process. He contended that nomination for the first phase of the Uttar Pradesh Assembly election has started and the political parties and candidates are brazenly violating the top court judgments. 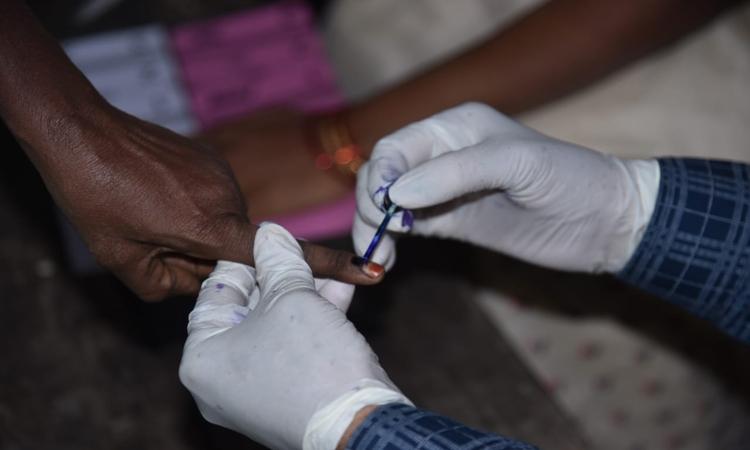 Christians in Manipur urge EC not to hold polling on Sunday as it their prayer day
IANS - Tuesday , 18 January 2022 | 05 : 20 PM
Expressing its resentment, the AMCO requested the Election Commission to conduct the polling of the first phase on any day of the week other than Sundays."We earnestly appeal to the Election Commission to reschedule the first phase polling date to show solidarity and respect to the religious sentiment of the Christians," it said in a statement. 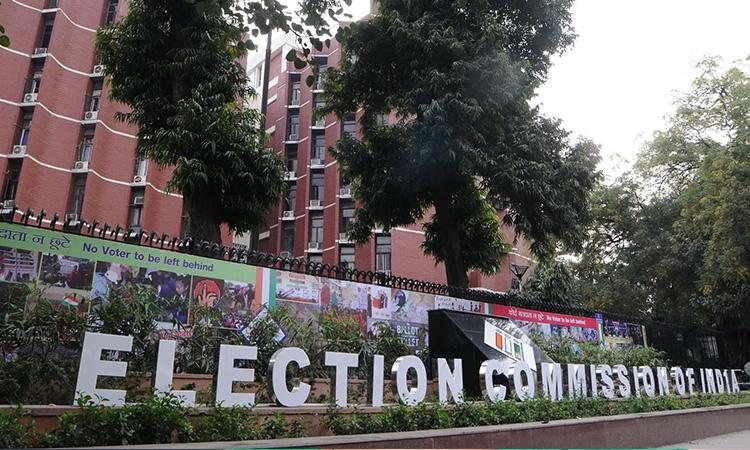 ECI extends ban on physical rallies, road shows till Jan 22
IANS - Saturday , 15 January 2022 | 09 : 46 PM
The Commission has decided that there would be no road show, Pad-yatra, cycle, bike or vehicle rally, procession, physical rally of any political parties or candidates (including probable) or any other group related to election shall be allowed till January 22, and the Commission will subsequently review the situation and issue further instructions accordingly after the said date. 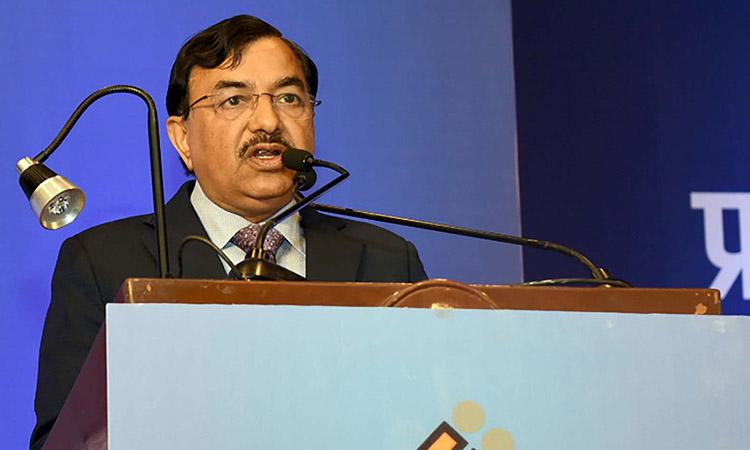 Observers are eyes and ears of Election Commission: CEC Chandra
IANS - Friday , 14 January 2022 | 11 : 43 PM
While advising them to be updated on all the electoral processes, including the postal ballot facility for absentee voters in the category of senior citizens, persons with disabilities and Covid-19 suspects or affected persons, Chandra said that they should be vigilant about any lapses in the Model Code of Conduct and other ECI guidelines, strict enforcement of extant Covid guidelines as also counting procedures. 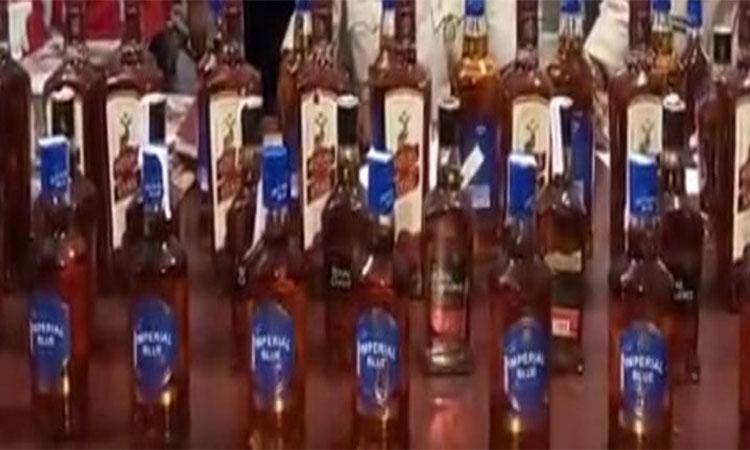 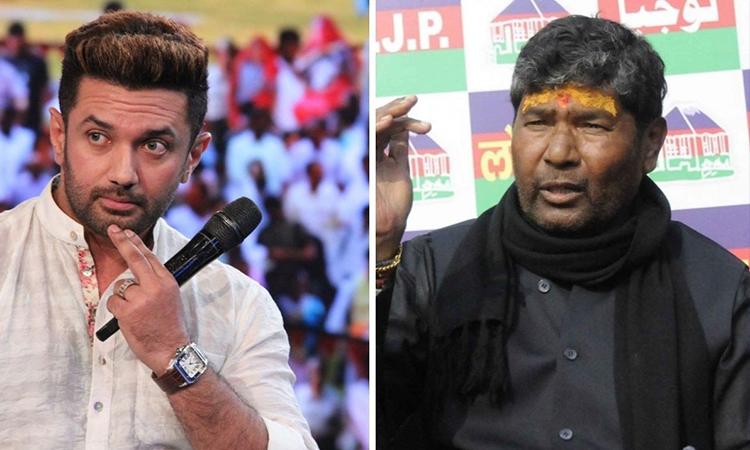 EC assigns 'helicopter' symbol to Chirag Paswan, 'sewing machine' to Pashupati Paras
IANS - Tuesday , 05 October 2021 | 07 : 02 PM
The Chirag Paswan-led faction will now be recognised as Lok Janshakti Party (Ram Vilas) with a 'helicopter' symbol while the faction led by Paras will be called the Rashtriya Lok Janshakti Party with a 'sewing machine' symbol. Chirag Paswan and his uncle Pashupati Kumar Paras have been at loggerheads with each other since June this year over staking claim to the LJP. On Tuesday, the EC made its decision public and settled the matter.