This museum, at the Teen Murti Bhavan, is a history of collective effort and a powerful testimony to the success of India's democracy.

Each of the Prime Ministers left a significant footprint in the country's journey to development, social harmony and economic empowerment, which has enabled India to realise the true meaning of freedom. The country was rebuilt after gaining independence from British colonialism and all the Prime Ministers together have contributed towards turning the dreams and inspiration into reality.

Teen Murti Bhavan was the former residence of the first Prime Minister, Jawaharlal Nehru and was considered the appropriate site for the Prime Ministers' Museum.

The museum was started from the renovated Nehru Museum building in which the things related to the life and contribution of Nehru have been showcased among the people in a technically, more simple way and a new section has been started in it.

In the Prime Ministers' Museum, a large number of rare gifts received by each Prime Minister from across the country are on display. Earlier, these were not displayed. The foundation for the expanded museum was laid in 2016.

The idea of design of the Prime Ministers' Museum came out of the idea of a new emerging India. The construction of the museum was started in October 2018 while taking special care of the environment.

The total area across which the Prime Ministers' Museum stands is 15,619 square metre, of which the area which the Nehru Memorial Museum occupies is 5,128 metres.

Special care has been taken to protect the environment and the logo of the museum 'Dharma Chakra' has been designed which is a symbol of our democracy. A total amount of Rs 306 crore had been spent on this entire project. 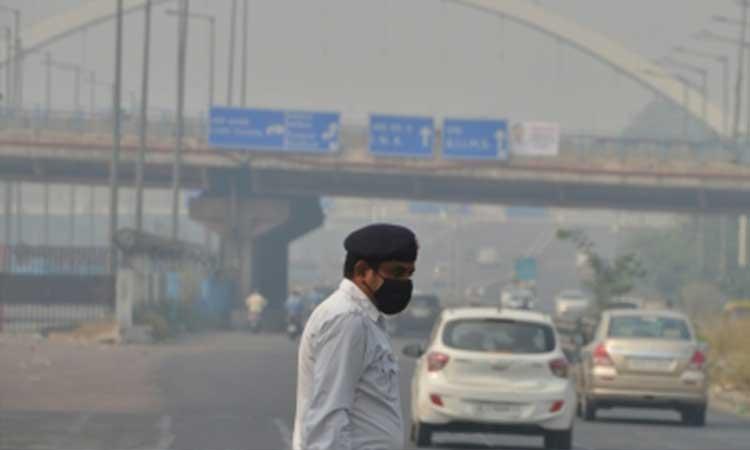 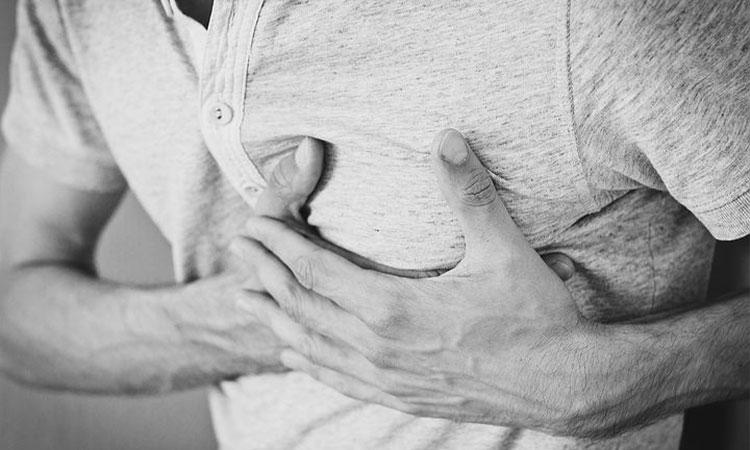 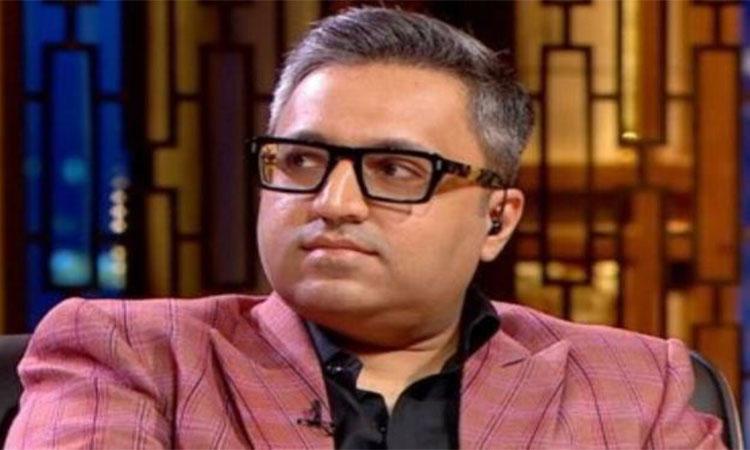 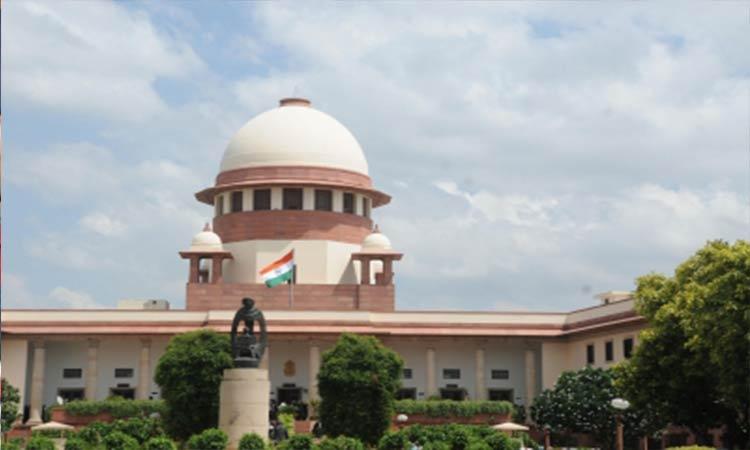