Prime Minister Narendra Modi on Friday asserted that Maoism in all its forms has to be eliminated to strengthen the internal security of the country.

The government has already adopted zero tolerance policy against terrorism, now it is high time that the urban Naxals or the Maoists holding pens were destroyed to safeguard the younger generation from being misled, he added.

As the government has been focusing on the Maoist-affected districts, the Maoists with pens are increasing their intellectual circle to the places from where they can create a distorted mentality in the coming generations, which would further be responsible for a rift in society, he stated.

Maoism has to be dealt with intelligently by experts. "Their faces look different and they work differently and the security agencies need to understand this," the PM stated, adding that the Maoists also get foreign help.

Addressing the Chief Ministers and Home Ministers of the states, he said that the government is also taking strict measures to end malpractices of money laundering and corruption in the country. All the states are understanding the gravity of destroying the ground network of terrorism.

To achieve the desired result, perfect coordination between the states and central agencies is a must as it is a fight to be fought jointly.

He said that due to development in Jammu and Kashmir and North East, the militants are returning to the mainstream. It is also important to pay attention to border security.

Prime Modi suggested that the officers should spend a day in the border areas to grasp the reality there. In the end, he expressed hope that a collective roadmap would be formed during the discussion in which everyone would be able to work together. 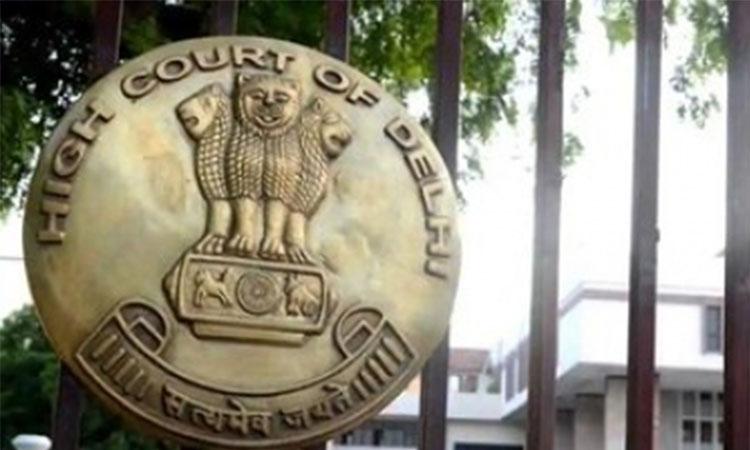