India has declared that the "legitimate exercise of freedom of opinion and expression" is essential for countering intolerance.

"The legitimate exercise of the right to freedom of opinion and expression under a Constitutional framework plays an important and positive role in strengthening democracy, promoting pluralism and combating intolerance," India's Deputy Permanent Representative R. Ravindra said on Tuesday at the Security Council.

He said that India was always committed to a "society based on principles of democracy and pluralism" and believes that it creates an "environment for diverse communities to live together".

"Terrorism is the antithesis of all religions and cultures and the international community should combat both radicalisation and terrorism", he said.

At the same time, he said, "The United Nations has the responsibility to ensure that countering hate speech and discrimination should not be limited to a select few religions and communities, but should encompass all those affected."

That was a reiteration of Permanent Representative T.S. Tirumurti's more explicit statement in the General Assembly on Monday when he criticised what he said were double standards when it came to non-Abrahamic religions.

He criticised what he said was "ignoring the rise in hatred and discrimination against non-Abrahamic religions, including Buddhism, Hinduism and Sikhism."

The Security Council's Tuesday session was on "Incitement to violence leading to atrocity crimes" in relation to Ukraine and the meeting became a venue for a war of words between the supporters of Ukraine and Russia and its ally China, with India a bystander.

Ravindra's statement reflected India's neutrality over Russia's invasion of Ukraine, neither criticising Moscow, as most countries on the Council did, nor defending it like China, but speaking in general terms about various forms of incitement to violence and the impact of the conflict there.

He said, "Incitement to violence is the antithesis of peace, tolerance and harmony."

"India continues to remain deeply concerned at the worsening situation in Ukraine and reiterates its call for immediate cessation of violence and an end to hostilities," he said.

Ferit Hoxa, the permanent representative of Albania and the Council's president, said, "What begins with dehumanizing words ends in bloodshed."

As examples, he said that before launching the invasion of Ukraine, Russia's President Vladimir Putin had called that country an "artificial creation of the Bolsheviks" that should be "de-Nazified", while Russian media spread false information that Kyiv was committing "genocide".

Russia's Permanent Representative Vasily Nebenzia accused Ukraine of fuelling "Nazism" and nationalism through its propaganda machine, and repeated allegations that the Russian-speakers had been made "second-class citizens".

Jayne Toroitich, a minister in Kenya's UN Mission, said that accusations of human rights violations and war crimes have been weaponised and said that the conflicts in the conflict and their allies should not be spreading derogatory ideas about Ukrainians or others.

Turning to the Ukraine conflict's global fallout, Ravindra said it had a "disproportionate impact, in particular on developing countries".

Amid calls for India to lift its restrictions on the commercial export of wheat, he said, "Open markets must not become an argument to perpetuate inequality and promote discrimination."

"India is committed to work constructively in mitigating the adverse impact of the conflict on food security," he said, pointing out that it was supplying foodgrains to neighbours affected by the Ukraine conflict. 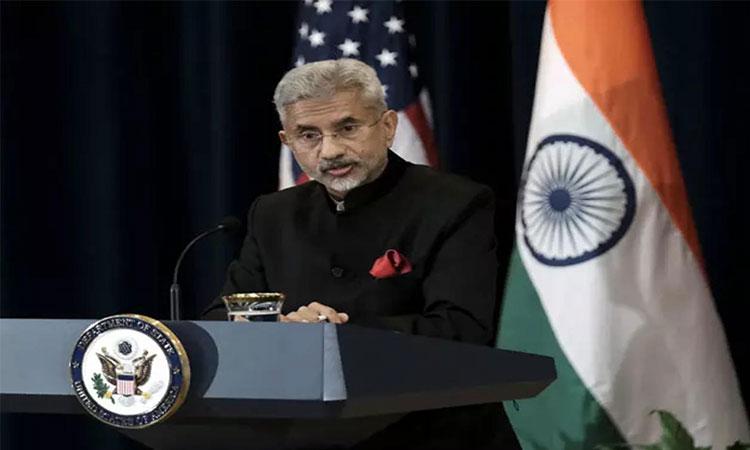 Jaishankar to visit Indonesia on July 7-8 for G20 meeting 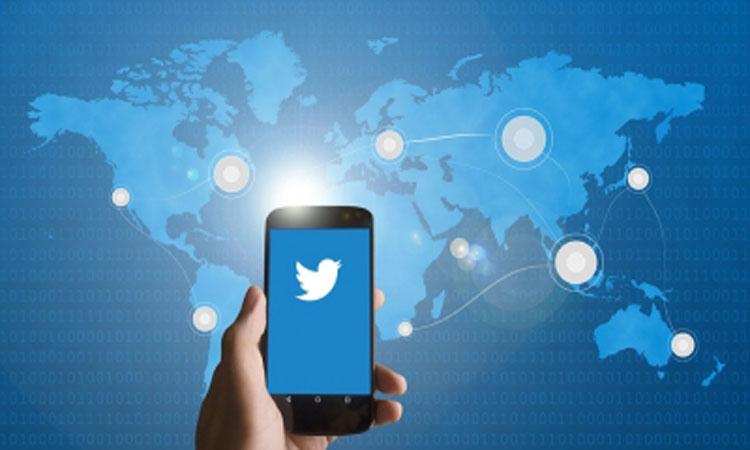 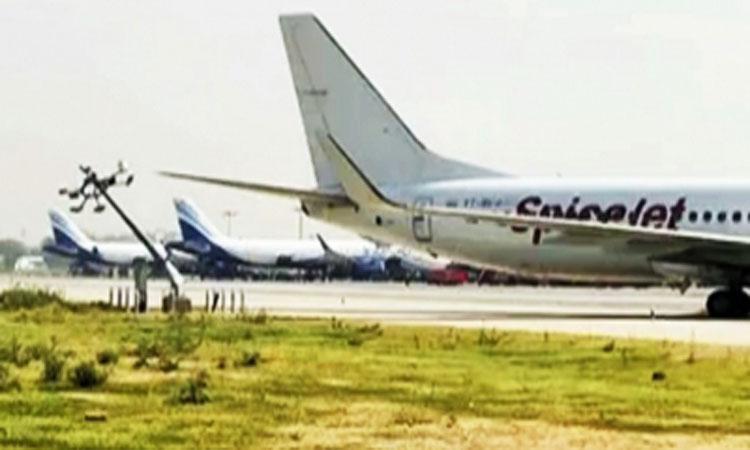 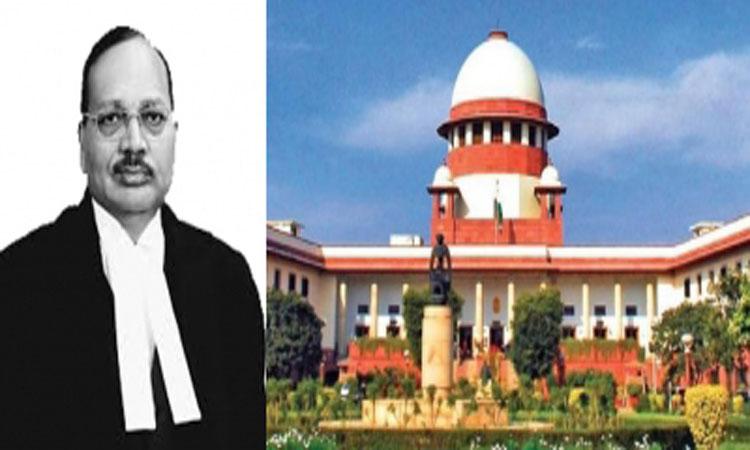