In a latest advisory by the Indian Embassy in Ukraine, Indian citizens in the war-torn country were on Saturday advised not to move to any of the border posts without prior coordination with the Indian government.

"All Indian Citizens in Ukraine are advised to not move to any of the border posts without prior coordination with Government of India officials at the border posts (helpline numbers established) and the Emergency numbers of Embassy of India, Kyiv," the advisory read.

The armed conflict between Russia and Ukraine intensified in the early hours of Thursday after Russian forces launched a major assault on Ukraine, firing missiles on cities and military installations.

The Indian Embassy further said that the situation at various checkpoints is sensitive and the Indian Embassy in Ukraine is working continuously with embassies in other countries for evacuation of Indian citizens.

The advisory noted that the embassy is finding it very difficult to help the crossing of those Indian nationals who reach border checkpoints without prior intimation.

"Staying in western cities of Ukraine with excess of water, food, accommodation and basic amenities is relatively safer and advisable, compared to reaching border checkpoints without being fully abreast of the situation," the advisory read.

It further requested the Indian citizens in the eastern sector of the country to remain in their current places of residence until further instructions.

"..stay in doors or in Shelters as much as possible, with whatever food, water and amenities available and remain patient. Avoid unnecessary movement," it added.

As per latest reports, the situation is tense in the Ukrainian capital, with the country's media reporting that fighting has broken out on the streets of Kyiv. 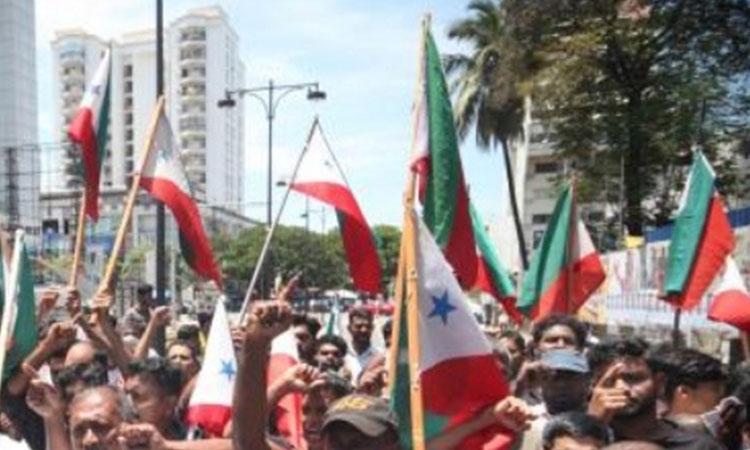