The Indian Embassy in Slovakia has moved all its senior staff members to the border areas with Ukraine to facilitate crossing of Indian nationals from the war-hit country to Slovakia.

"From Thursday afternoon, the Embassy of India in Bratislava has stationed officials at the Slovak-Ukraine border to provide essential assistance to India nationals who might cross over to Slovakia," the Embassy stated.

India is working out evacuation plans for Indian nationals stranded in Ukraine through Romania, Hungary and Poland.

"Slovakia at this point of time is not yet a designated evacuation point. However, we are ready to provide assistance to Indian nationals in Ukraine who may come to Slovakia," said the Embassy.

On Thursday, India's Foreign Secretary Harsh Vardhan Shringla had stated that External Affairs Minister S. Jaishankar has spoken to the concerned officials in Poland, Romania, Hungary and Slovakia for setting up camps on the border areas for evacuation of stranded Indian nationals.

The Foreign Secretary also stated that flight options will available from Dubai and Istanbul and the Indian Embassy continues to be operational in Ukraine. 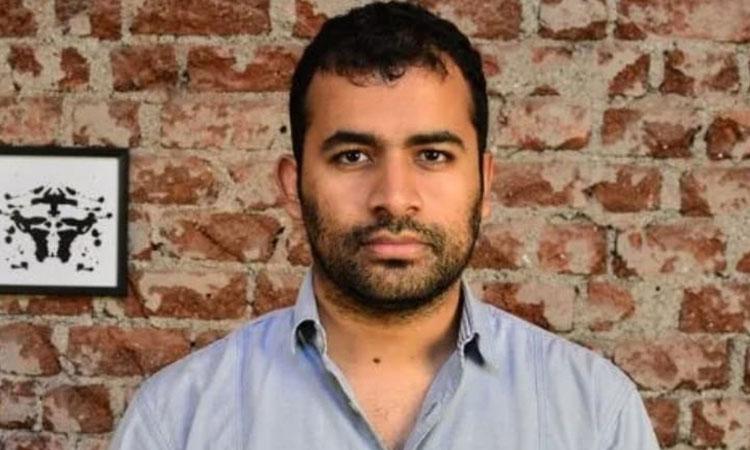