In a latest development in connection with the excise policy row involving Delhi's Deputy Chief Minister Manish Sisodia, the Central Bureau of Investigation (CBI) on Tuesday was at the Punjab National Bank's Ghaziabad branch to examine the minister's bank locker.

Sisodia was also present at the bank's branch along with his wife. Heavy police personnel were deployed outside the bank to avoid any untoward incident.

The CBI team reached the PNB's Ghaziabad branch at around 11.30 a.m. The examination of the bank locker was a part of the investigation. The CBI will have to mention this in the charge sheet.

The CBI has made Sisodia accused number one in its FIR in the excise police case. The CBI's FIR has been lodged under sections 120-B (Criminal Conspiracy) and 477-A (Falsification of accounts) of the IPC. 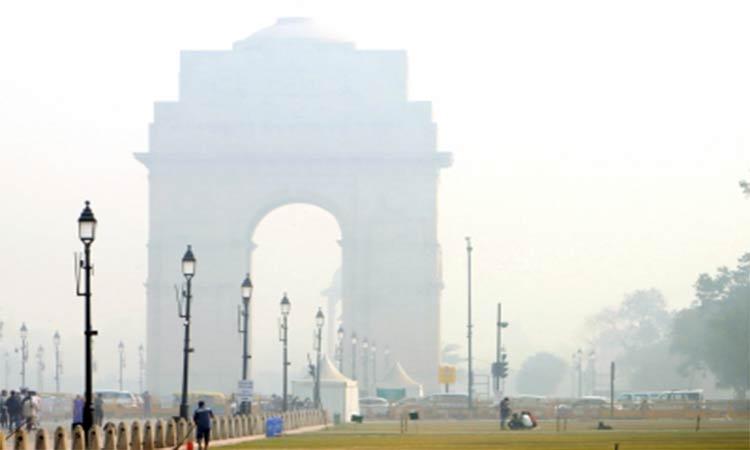 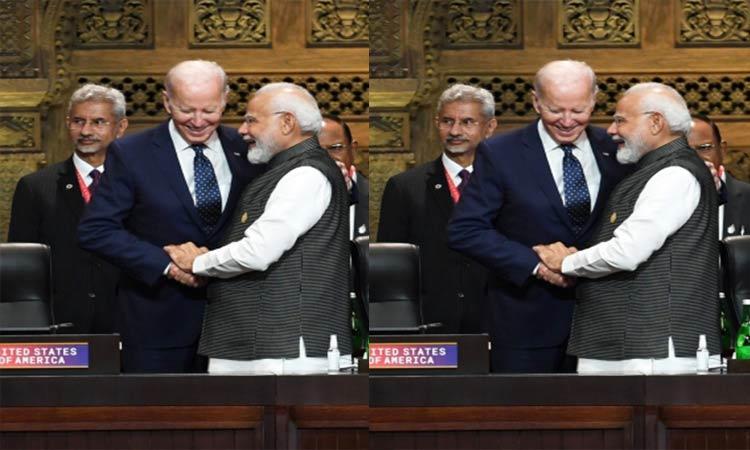