Chief Justice of India-designate, Justice U.U. Lalit on Friday announced three reforms he intends to introduce during his tenure.

In his address at the farewell function of Chief Justice N.V. Ramana organised by the Supreme Court Bar Association (SCBA), Justice Lalit said he intends to make the listing of cases clear and transparent, a clear regime for mentioning urgent matters before respective benches, and one Constitution bench functioning throughout the year.

He said in listing of matters before the Constitution benches and matters which are especially referred to three judge benches, "I have always believed that the role of the Supreme Court is to lay down law with clarity. The best way to do it is having a larger bench, so that issues get clarified immediately.

"So that people are well aware of what are contours of peculiar positions of law. We will strive hard to always have at least one Constitution bench functioning all throughout the year."

He cited two major achievements of Chief Justice Ramana -- one, the clearing of judicial vacancies and the other, the focus given on issues relating to judicial infrastructure. He further added that more than 200 appointments of judges of various high courts were made during CJI Ramana's tenure, and during the Chief Ministers and Chief Justices conference, the CJI meticulously and very forcefully tried to persuade everybody to concentrate on issues concerning infrastructure in the lower judiciary, and it was remarkable.

Also Read | 'I am sorry', CJI Ramana on not giving much attention to issues with listing of cases

"The results of the conference are resonating now... As the Chairperson of NALSA (National Legal Services Authority), one of the projects we are seeking to implement is to have a public defenders' office or legal aid defence counsel," he said. 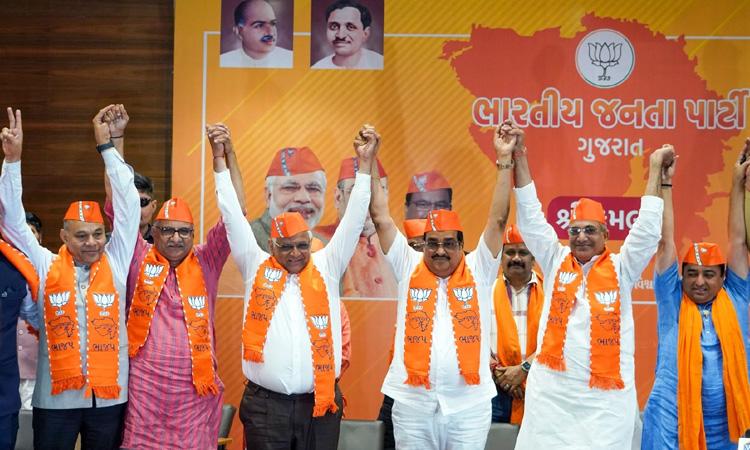 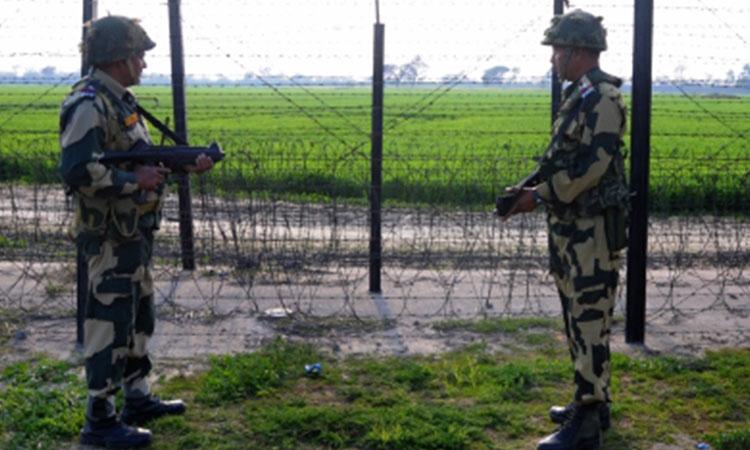 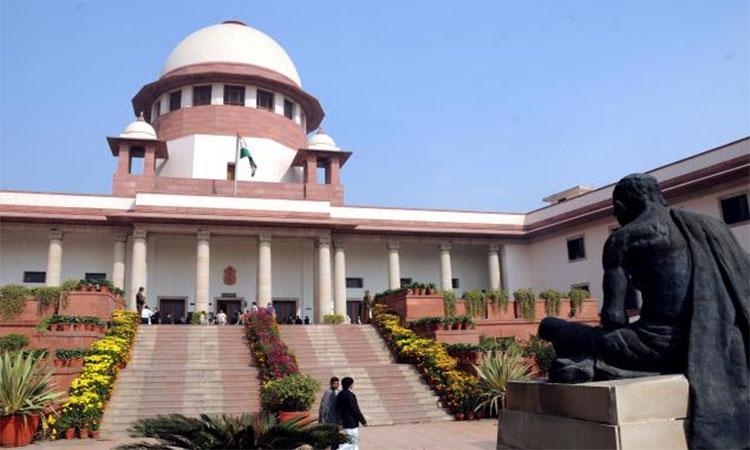