There is no stock of -- Covaxin for those between 18-45 of age and around 100 newly setup vaccination centers at government schools will administer Covishield only.

The Kejriwal administration said, as of now, there is no idea when Covaxin will be available in Delhi as the manufacturing company has refused to supply the vaccine to Delhi.

The state administration, with Delhi Municipal Corporation (MCDs) has set up around 125 vaccination centers in around 17 government run schools in different parts of the city.

"Delhi government has demanded 67 lakh Covaxin. Manufacturing company (Bharat Biotech) in a letter to Delhi Government on May 12 replied that it won't give supply," Delhi Deputy Chief Minister Manish Sisodia said in a press conference on Wednesday.

Reading out part of the reply in the letter, "We are making dispatches as per the directive of the concern Government officers. We therefore, sincerely regret that we can not make any additional supply demanded by you (Delhi Govt)," Sisodia read the letter while addressing the press conference.

The Delhi government has raised alarm of vaccine shortage on Tuesday itself and received reply from Bharat Biotech.

A total of 1,39,261 doses of vaccines were administered in the last 24 hours, highest till date in Delhi.

Vaccination centers will, however, continue administering Covishield as the Delhi government will receive supply of 2,67,690 doses of Covishield on Wednesday. 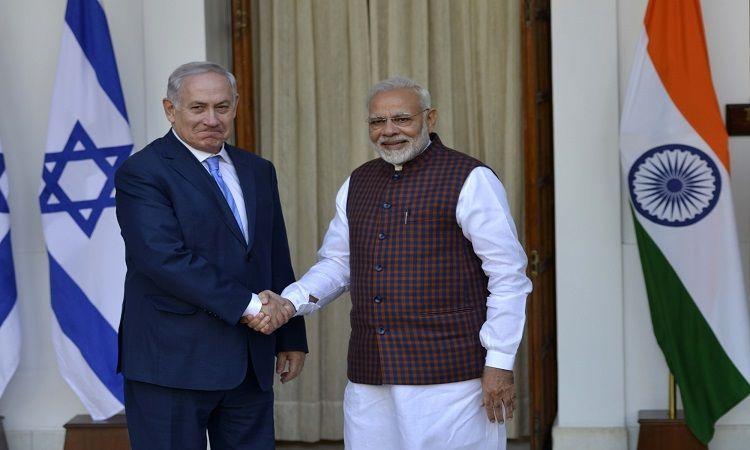 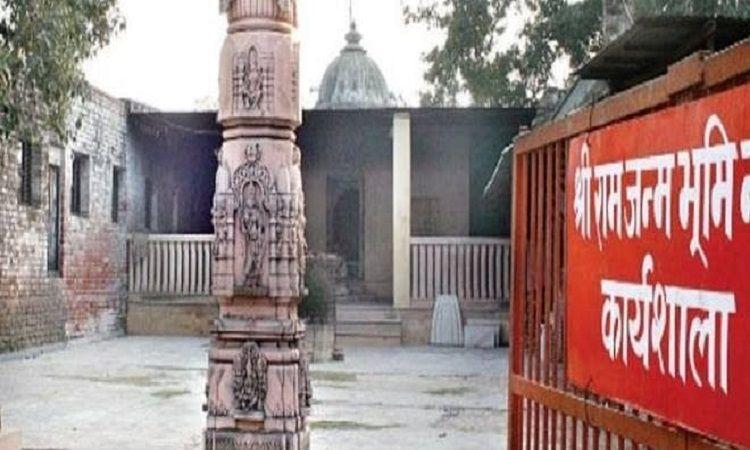 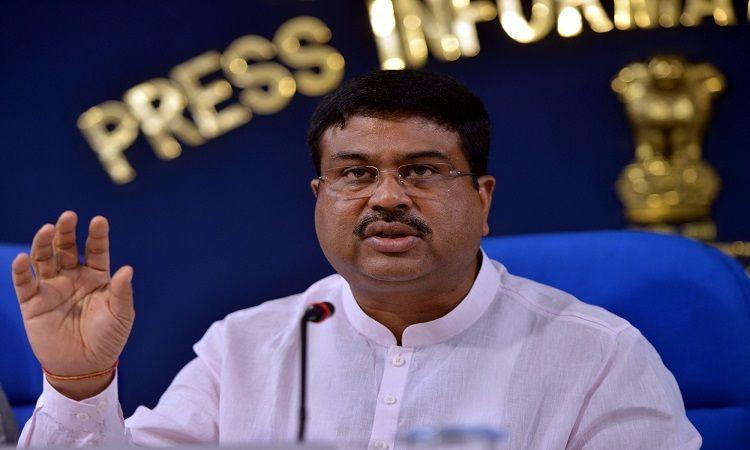 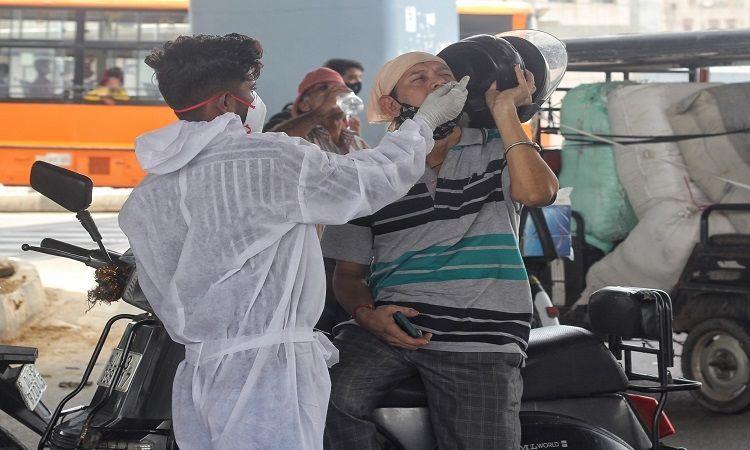 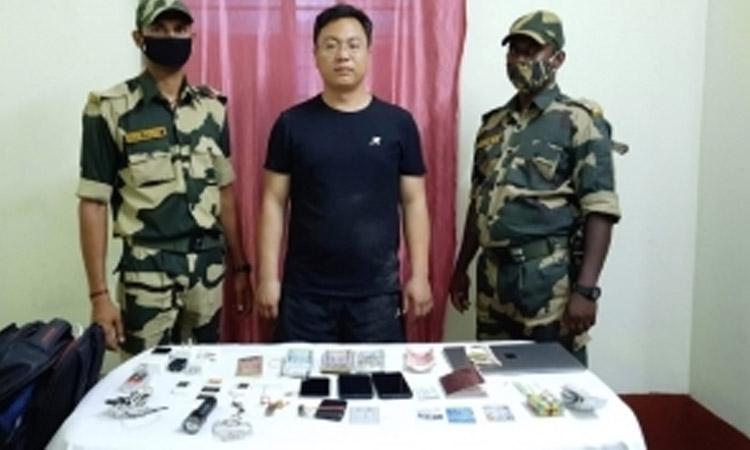 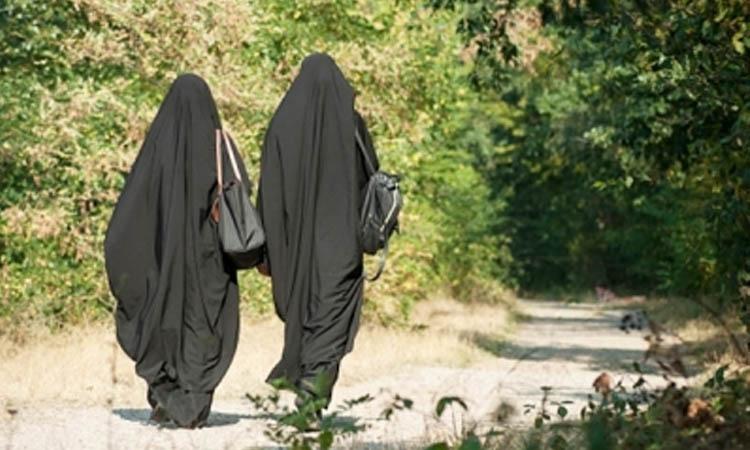