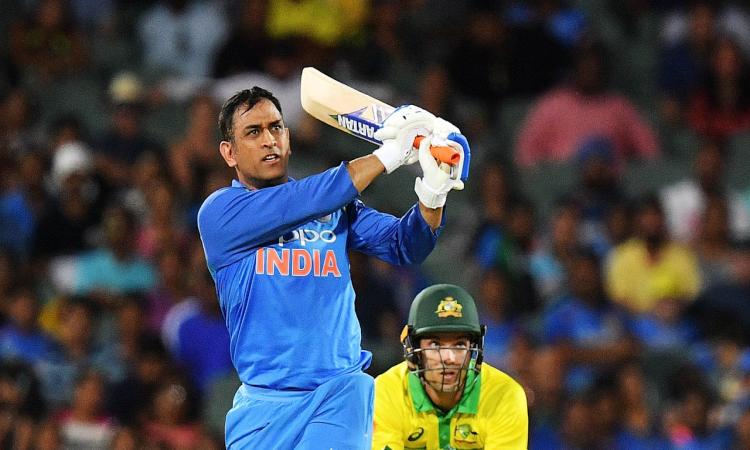 MS Dhoni: Success Story of Captain Cool
Newsmen Sports Desk - Thursday , 10 December 2020 | 08 : 10 PM
Dhoni took over as captain of Team India when it was in dire need of a young, enthusiastic leader. After their horrendous outing at the 2007 World Cup in the West Indies, what the Men in Blue needed was the infusion of youth energy and that started what would over the next 12 years go on to be called the Dhoni era. 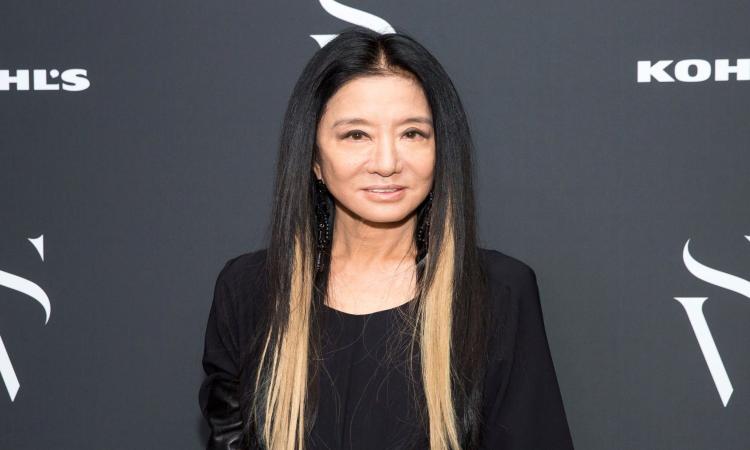 Vera Wang: The late blooming fashion icon
Newsmen Lifestyle Desk - Thursday , 10 December 2020 | 08 : 03 PM
She majored in art history at Sarah Lawrence College in Bronxville, New York. During college she spent one year abroad, studying at the famed Sorbonne in Paris, where she immersed herself in the country's culture and soaked up French fashion. 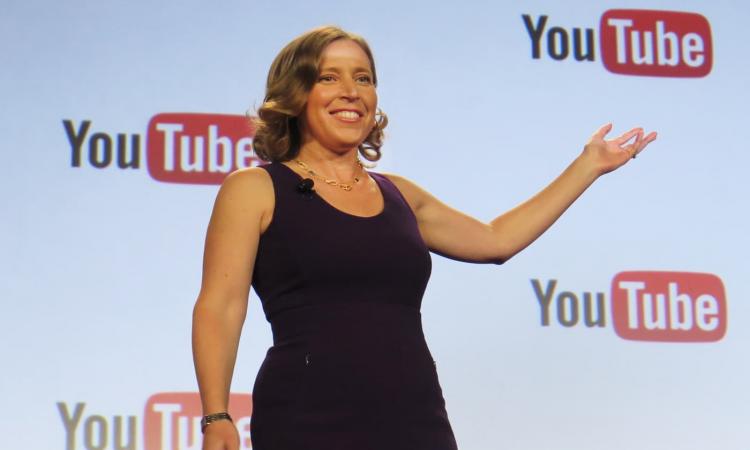 Susan Wojcicki: The Most Powerful Woman on the Internet
Newsmen Tech Desk - Thursday , 10 December 2020 | 04 : 04 PM
The great leap in her career came in 1998 while she was working in the marketing department of Intel and was four months pregnant. In a fateful turn of events, Larry Page and Sergey Brin, founders of Google, rented Wojcicki’s and her husband’s garage while they were creating their big masterpiece. 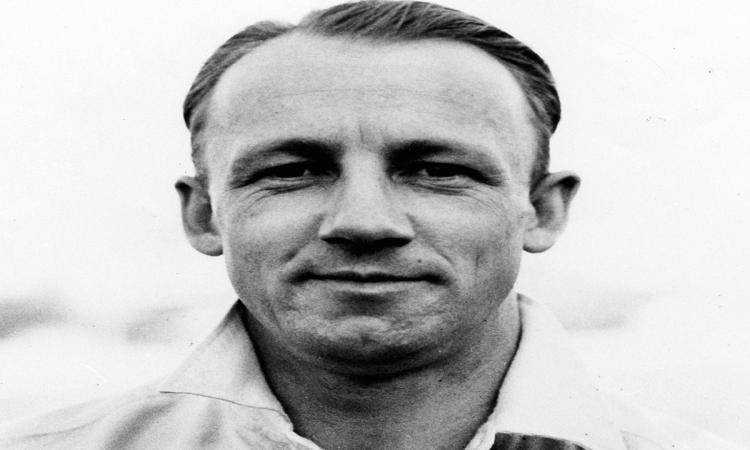 Don Bradman: The Story of The Legendary Cricketer
Newsmen Sports Desk - Thursday , 10 December 2020 | 04 : 01 PM
In a career that spanned over almost 20 years, Bradman played 52 Test matches for Australia in which he scored 6,996 runs at an unbelievable average of 99.94. He scored 29 hundreds in his stellar career and even got the recognition of being called as 'Sir' Don Bradman. 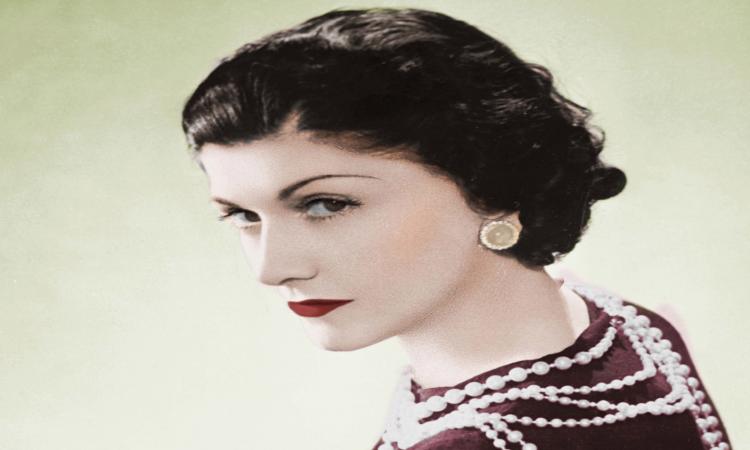 Coco Chanel: The woman who revolutionised women's fashion
Newsmen Lifestyle Desk - Thursday , 10 December 2020 | 03 : 56 PM
Born as Gabrielle Bonheur Chanel, Coco started designing work by creating hats out of boredom while living with a man she was in a relationship with. Opened as a millinery shop, the first Coco Chanel outlet was opened in 1910 and was housed on the ground floor of the Parisian flat. 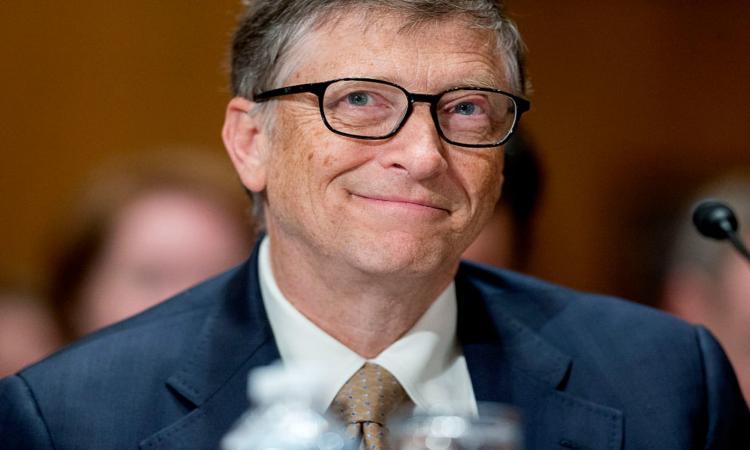 Bill Gates: Success Saga of World's Richest Man
Newsmen Tech Desk - Thursday , 10 December 2020 | 03 : 51 PM
Born in 1955, in Seattle, Washington, Gates’ career has been one of the most important in the world of computing, digital business, and communications. Gates got passionate about computer technology at a young age and his enthusiasm was very much encouraged by his parents. 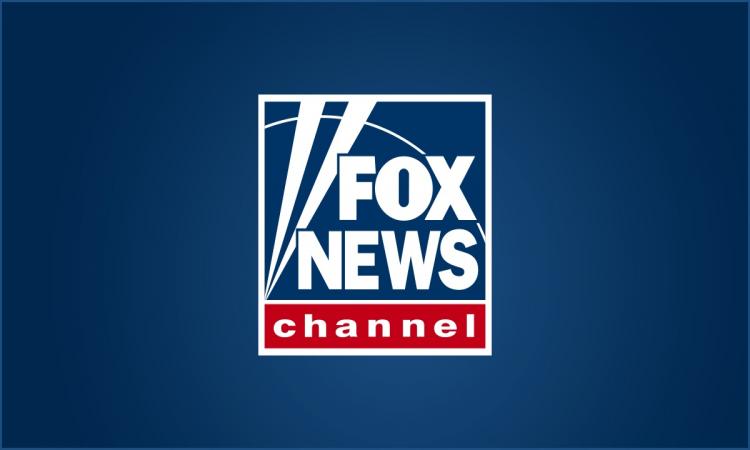 How Fox News became the most watch news channel
Newsmen Entertainment Desk - Thursday , 10 December 2020 | 03 : 47 PM
With 17 million viewers watching it on the day of the launch, Fox news immediately became prominent channel news and solidify its position even more in the run up to 2000 American election post which they saw a 440% surge in viewership. 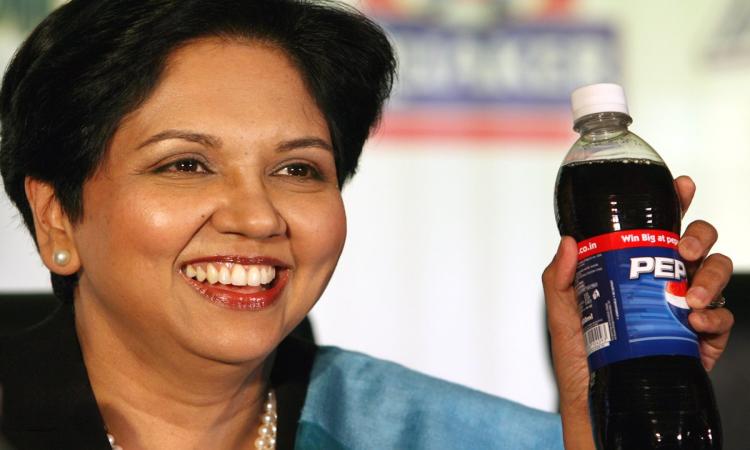 Indira Nooyi: The Cola Queen
Newsmen Business Desk - Thursday , 10 December 2020 | 03 : 42 PM
Counted among the world’s 100 most powerful women, Indira started her career Johnson & Johnson and Mettur Beardsell in India. After coming across an advertisement of Yale Management School and with encouragement from friends, Indira moved to the US in 1978 with barely any money and finished her masters while working as a receptionist on the night shift. 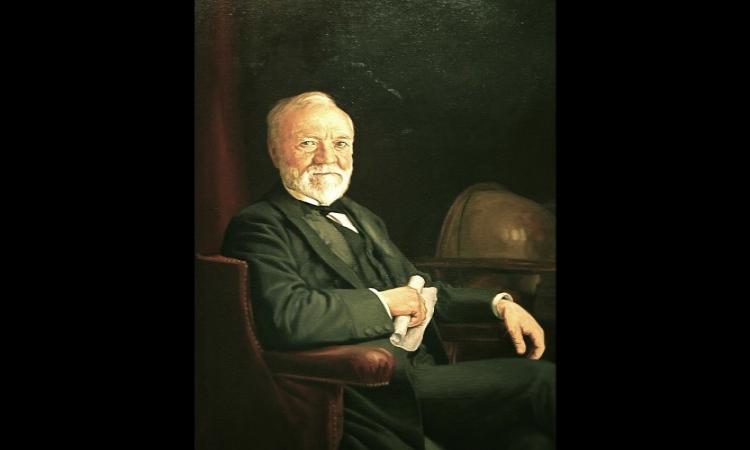 Andrew Carnegie: The Great Steel Magnet and Philanthropist
Newsmen Business Desk - Thursday , 10 December 2020 | 03 : 38 PM
This American industrialist, the founder of Carnegie Steel – a company that produced more steel than all of Great Britain at one point – was born to a poor handloom weaver in Scotland.He grew up in poverty, living in a one-room house, often sleeping to "forget the misery of hunger". 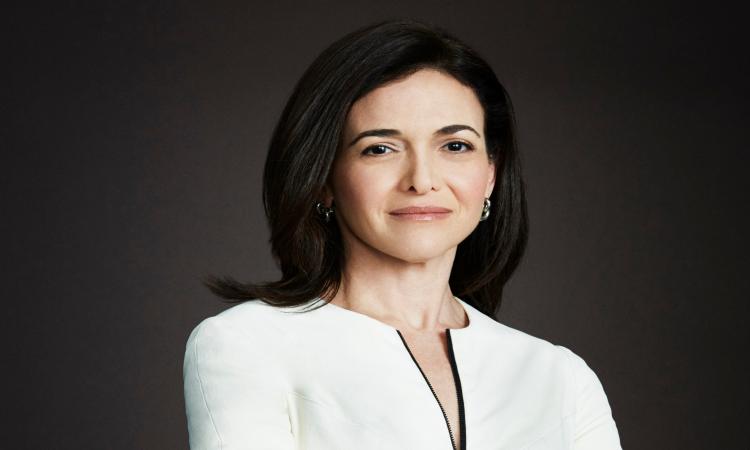 Sheryl Sandberg: The woman who turned the business around at the Facebook
Newsmen Tech Desk - Thursday , 10 December 2020 | 03 : 35 PM
Ranked the fourth most powerful woman in the world by Forbes in 2018, Sheryl Sandberg has become the role model for millions of women to aspire for nothing less but the best of both family and work life.