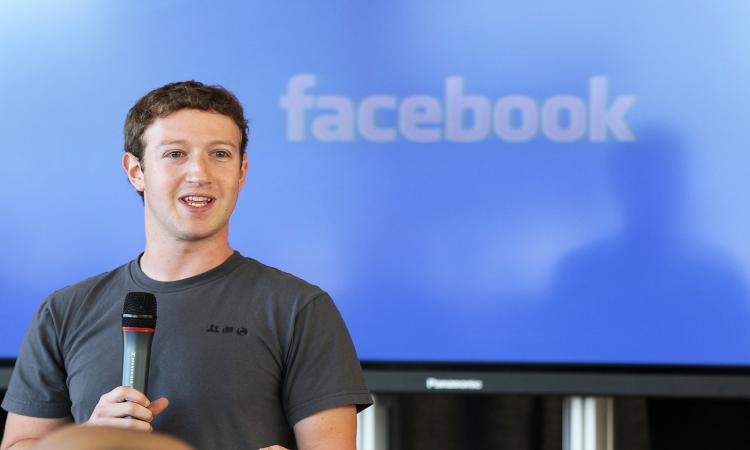 Mark Zuckerberg: The Social Media Wizard
Newsmen Tech Desk - Thursday , 10 December 2020 | 11 : 04 PM
Mark Zuckerberg was born in New York into a well educated family and at an early age, he developed an interest in computer programming. As a student at Ardsley High School,  Mark was an excellent student in the class. He got many prizes in mathematics, astronomy, physics, and classical studies. 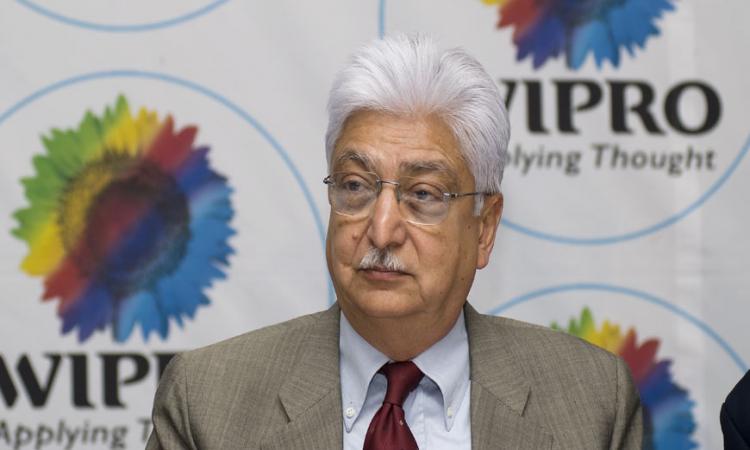 Azim Hashim Premj: The Generous Billionaire
Newsmen Business Desk - Thursday , 10 December 2020 | 10 : 55 PM
Azim was good at studies but had to leave his studies midway at the age of 21 from Stanford (US) in 1966 to look after the family's cooking oil business when his father died suddenly. But that didn't stop him. It took him 30 years to be able to shell out time to study again, he completed the Bachelor of Science degree in Electrical Engineering from Stanford University. 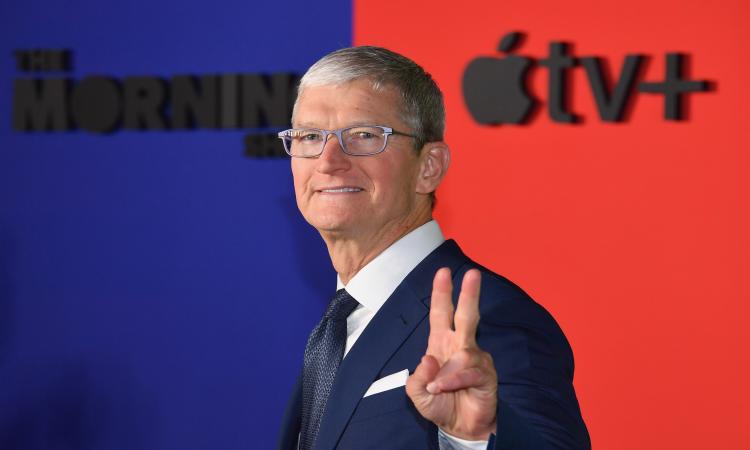 Tim Cook: The man who turned Apple around
Newsmen Tech Desk - Thursday , 10 December 2020 | 10 : 50 PM
Cook’s career started with a 12-year-old stint with IBM where he quickly moved to the ranks and was recognized for his work. He then worked with Compaq for moving on to Apple in early 1998, a decision he called one of the best ones in his life. 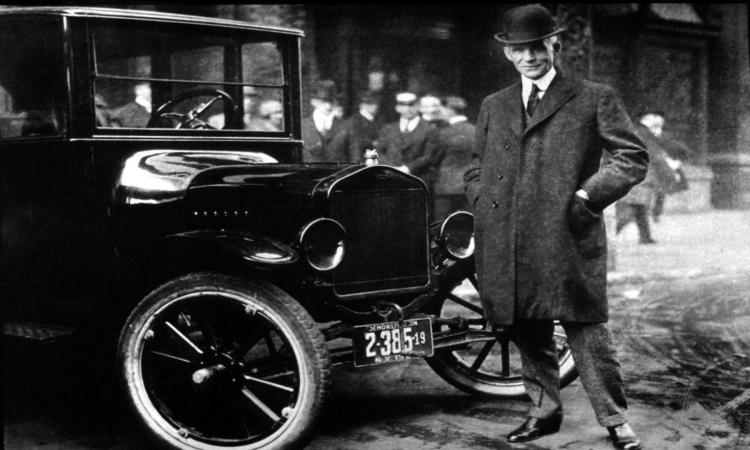 Henry Ford: A Success Story of Persistence and Perseverance
Newsmen Business Desk - Thursday , 10 December 2020 | 09 : 50 PM
Born in the Michigan state of the United States, he began work at age of 16 as an apprentice machinist. One of his first jobs was at the Flowers Brothers Machine Shop, where he earned a salary of $2.50 a week shaping brass valves on his milling machine. 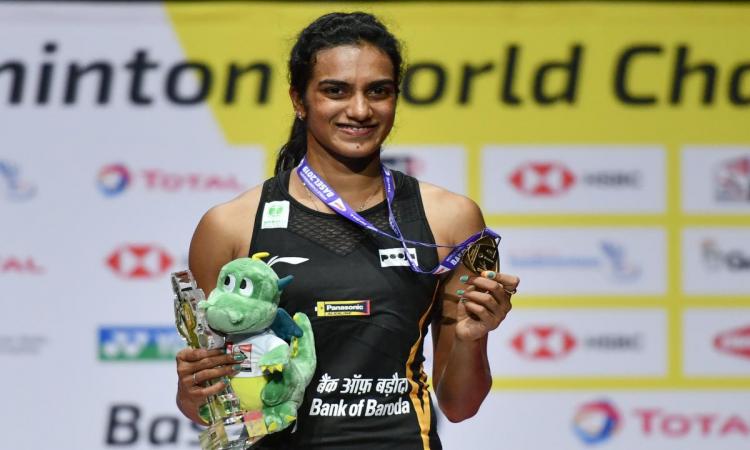 P V Sindhu: The Badminton Champ
Newsmen Sports Desk - Thursday , 10 December 2020 | 09 : 43 PM
It was way back in 2013 when she became the first Indian woman to win a medal in the Badminton World Championship. Indian government has also conferred her with the fourth highest civilian award Padma Shri, which tells her story of hard work and success quite well. 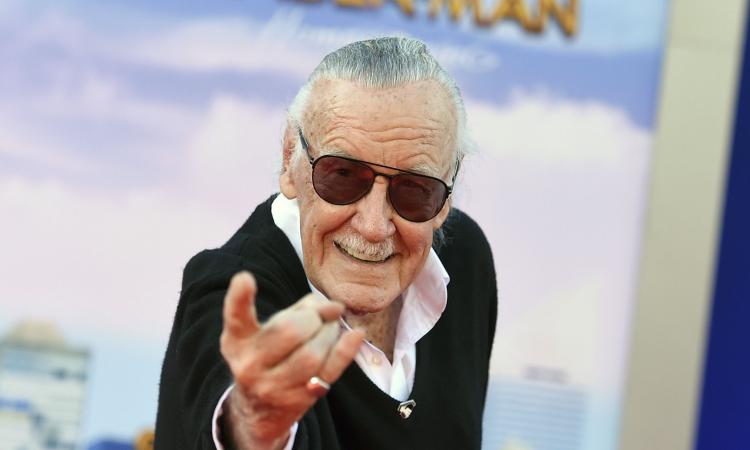 Stan Lee: Creator of Marvel Comics
Newsmen Entertainment Desk - Thursday , 10 December 2020 | 09 : 28 PM
Lee dedicated nearly 80 years of his life to the craft, co-creating legendary characters like the Fantastic Four, Spider-Man, The Hulk and Black Panther. Born Stanley Martin Lieber to Romanian immigrants in 1922, Lee grew up in New York and developed a love for the fantastic early on. 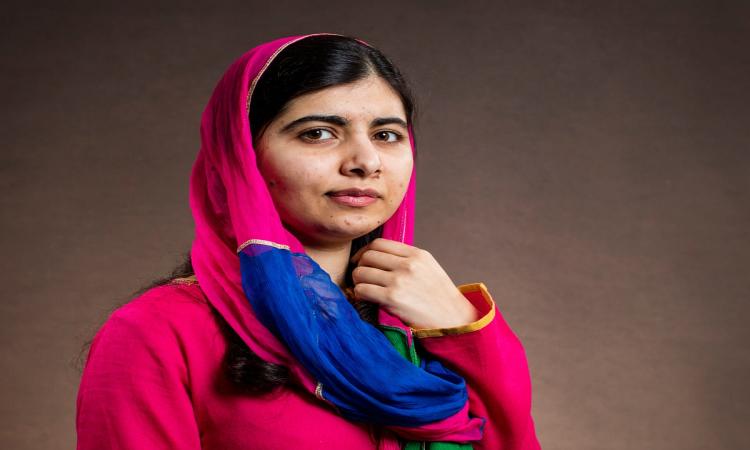 Malala Yousafzai: Story Of The Youngest Nobel Prize Laureate
Newsmen News Desk - Thursday , 10 December 2020 | 09 : 24 PM
Malala Yousafzai, a Pakistani school student and education activist, was born in Mingora, the Swat District of Pakistan’s north-western Khyber Pakhtunkhwa province. Under the Taliban rule, girls were not allowed to attend school, and this not only angered Malala but also ignited a passion in her to promote the right to education for women. 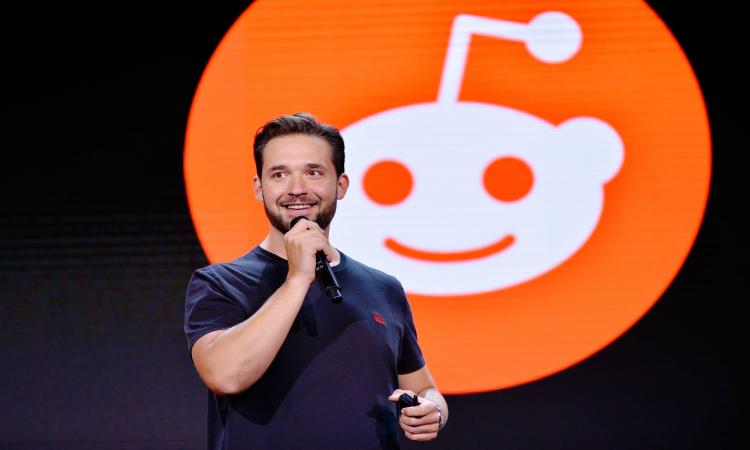 Alexis Ohanian: The Creator Of The Reddit Storm
Newsmen Tech Desk - Thursday , 10 December 2020 | 08 : 26 PM
He completed his graduation in Commerce and History from the University of Virginia in 2005. Although he had no formal education in technical field and was not much aware of the business world that time yet the desire to achieve something big in life kept enlightening his hopes. 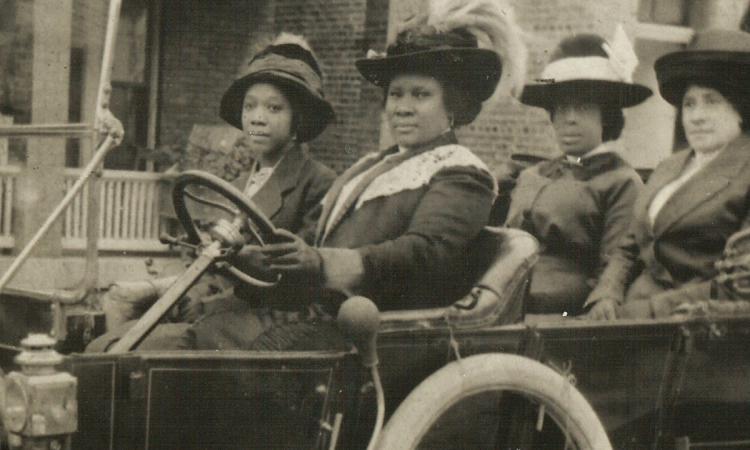 Madam C. J. Walker: Story of the first female self-made millionaire in America
Newsmen Business Desk - Thursday , 10 December 2020 | 08 : 20 PM
But success did not make madam Walker lose sight of her earlier hardships. She was quick to help the poor and to position herself as an activist, championing black rights. As her business grew, her philanthropic and political activism also surged. Shortly after arriving in Indianapolis, her $1,000 gift to the African-American YMCA garnered attention. 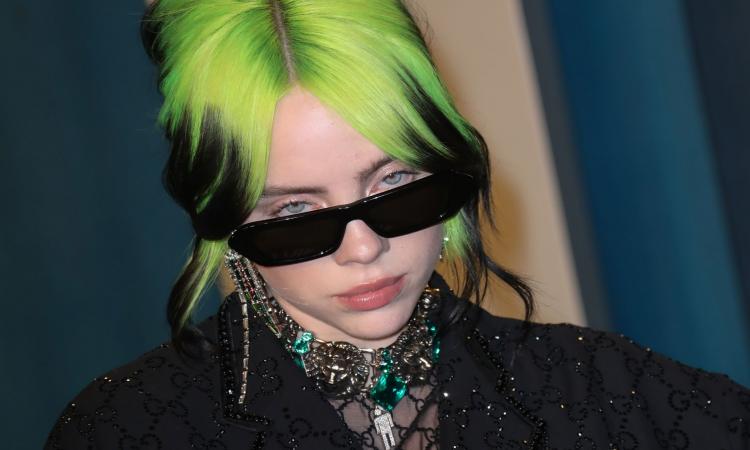 Billie Eilish: The Pop Icon Of Generation Z
Newsmen Entertainment Desk - Thursday , 10 December 2020 | 08 : 12 PM
The 18-year-old phenomenon also became the latest artist to lend her voice for the latest James Bond song, is not a traditional pop star: She whispers nearly as much as she sings, and blurs genres like pop, rock and electronic music. She sports black-green hair dresses in baggy clothes and collaborates with her older brother.