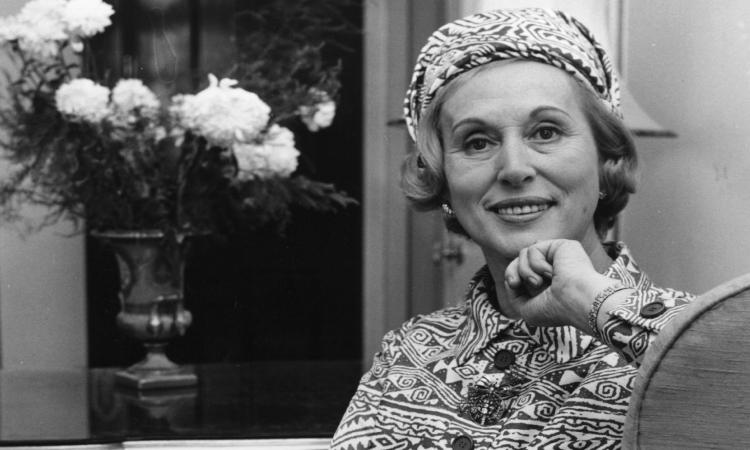 Estée Lauder: Fragrance of Success
Newsmen Lifestyle Desk - Friday , 11 December 2020 | 01 : 12 PM
The only woman on Time magazine’s 1998 list of the 20 most influential geniuses of the 20th century, Lauder was the second child of Rose Schotz and Mentzer born on July 1, 1906. Her parents were Hungarian-Jewish immigrants. She graduated from Newtown High School in Elmhurst, Queens, New York. 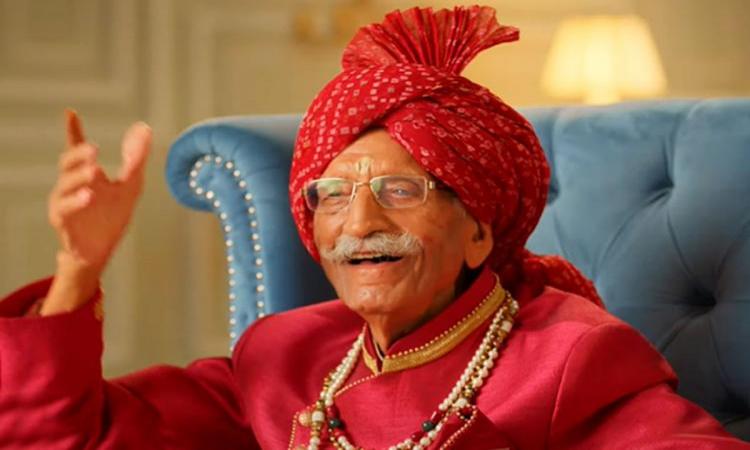 Dharampal Gulati: The Masala Man Of india
Newsmen Business Desk - Friday , 11 December 2020 | 01 : 08 PM
After running the Tanga for two months, he sold the Tanga and bought a kiosk of wood from the money received, and built a small shop at Ajmal Khan Road, Karol Bagh. In the same shop, he resumed his ancestral business of spices. He named his shop "Mahashian di Hatti - Sialkot Wale". 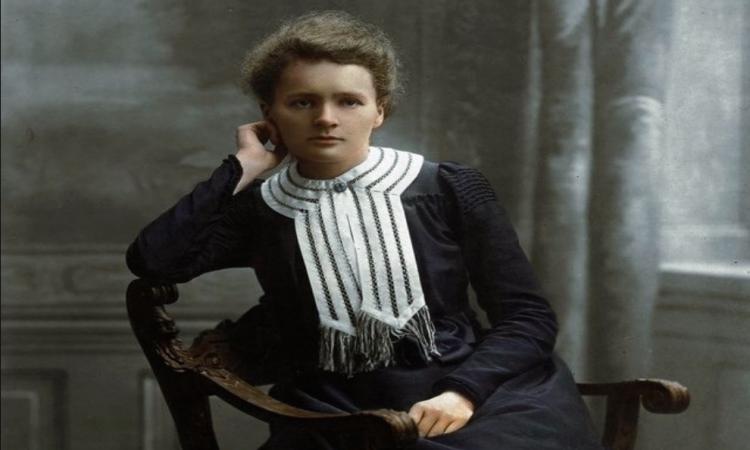 Madame Curie: Polish Girl Who Revolutionised Science By Her Research
Newsmen Science Desk - Friday , 11 December 2020 | 01 : 01 PM
Born in Warsaw, Poland, on November 7 1867, young Curie whose original name was Maria Sklodowska was a brilliant student. She faced many challenges in her childhood to pursue her study. As a woman, she was barred from pursuing her higher education. So she enrolled in floating University, a secret institution that provides education to Polish youth. 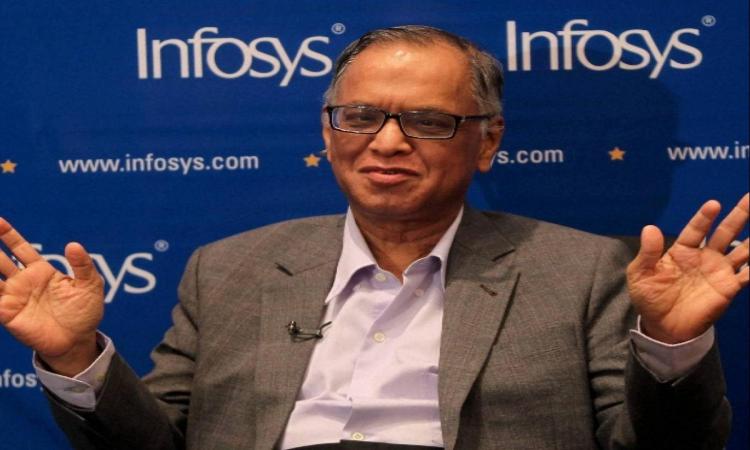 Narayana Murthy: Father Of The Indian IT Sector
Newsmen Tech Desk - Friday , 11 December 2020 | 12 : 56 PM
The remarkable journey of Narayana Murthy started as he opened a company with 10,000 rupees taken from his wife in 1981 rupees and turned it to India’s second-largest IT company generating a net income of 16,594 crore rupees with 242371 employees today. 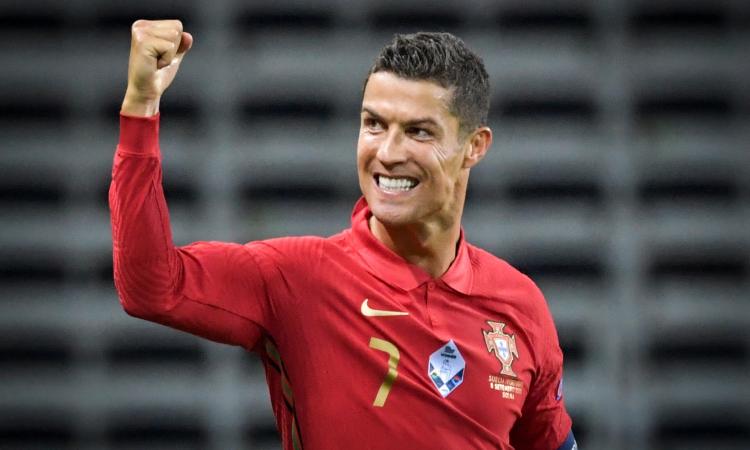 Cristiano Ronaldo: The Prodigious Footballer
Newsmen Sports Desk - Thursday , 10 December 2020 | 11 : 46 PM
When Cristiano was eight, he began to play for a small club which was Andorinha. People believed that he was born with the god-gifted talent, but as a skinny lad, he knew that he has to put extra efforts to survive in this field. Also, when Ronaldo, moved to Lisbon academy, he was diagnosed with heart disease. His career almost ended before it began. 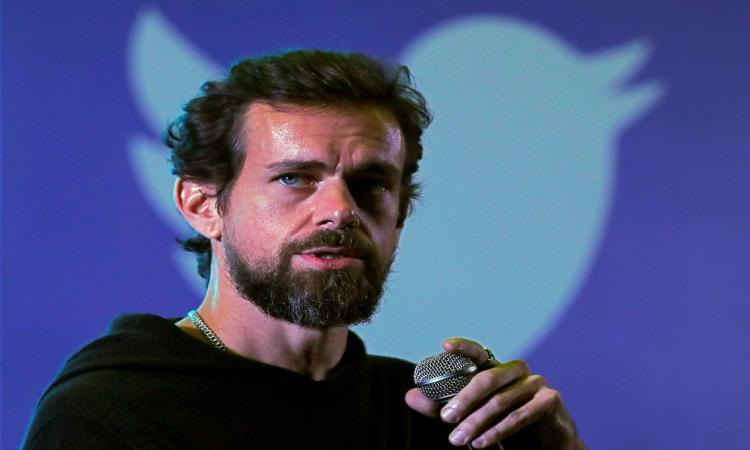 Jack Dorsey: The Man Who Introduced The World To ‘Microblogging’
Newsmen Tech Desk - Thursday , 10 December 2020 | 11 : 30 PM
Jack was tech-savvy even as a teen and around the age of 14 created an open-source software in the area of dispatch logistics that is still used by some taxicab companies.  He started his career in 2000 after dropping out from his graduate programme in the New York University a month short of completion, to form a company in Oakland to dispatch couriers, taxis, and emergency services from the Web. 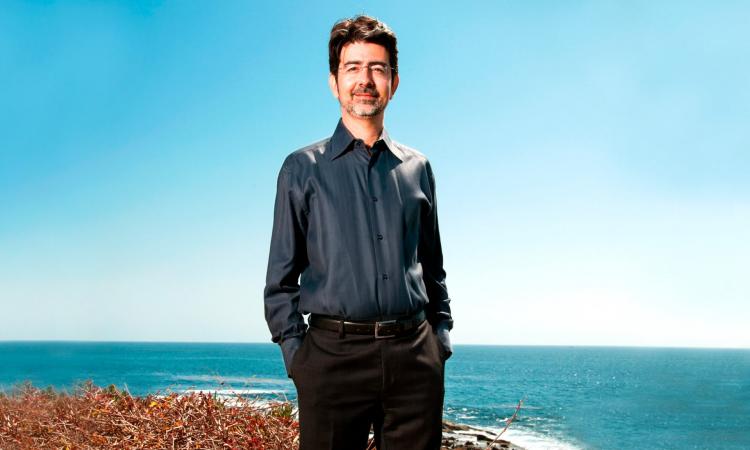 Pierre Omidyar: The Computer Genius Who Created eBay
Newsmen Business Desk - Thursday , 10 December 2020 | 11 : 25 PM
Born on June 21, 1967, in Paris, France, Pierre Omidyar was considered a computer genius from as early as the age of 7. His first job was with a Microsoft owned company. Pierre also worked with General Magic as a software developer. 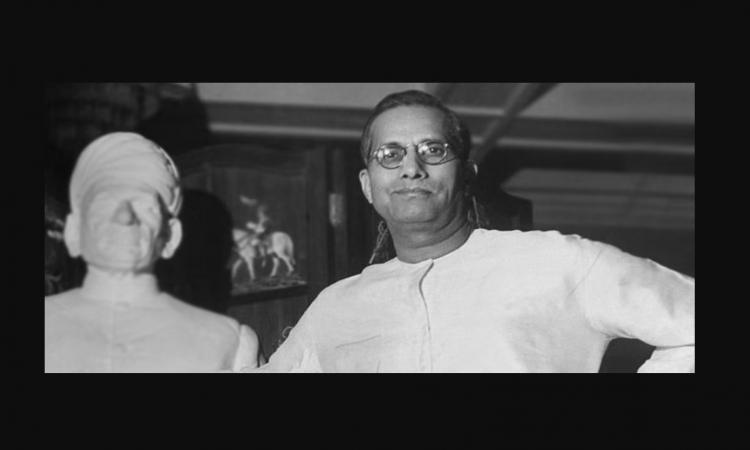 Ghanshyam Das Birla: A Businessman And A Freedom Fighter
Newsmen Business Desk - Thursday , 10 December 2020 | 11 : 19 PM
Ghanshyamdas inherited the family business and industry, which he expanded into different fields. He wanted to turn the family,s traditional 'moneylender' business into manufacturing, so he moved to Kolkata. Going there he established a jute company as Bengal was the largest producer of jute. 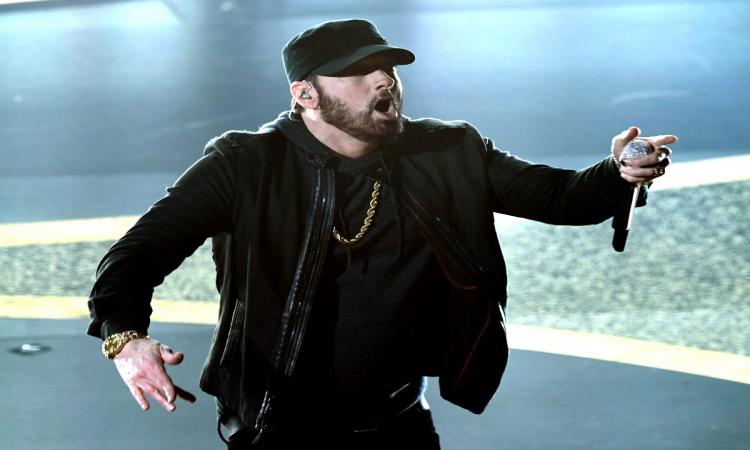 Eminem: The Rap Sensation
Newsmen Entertainment Desk - Thursday , 10 December 2020 | 11 : 13 PM
Marshal has won Grammy Awards for 15 times and also holds the record for winning grammy's for consecutive years twice. He is the only rapper to have three videos who touched 1 billion views on Youtube. His success story doesn't end here, his semi-autobiographical drama movie, "8-miles." became the number 1 film, album and song in 2002. His song "Lose Yourself" won the Oscar for best original song in 2003. 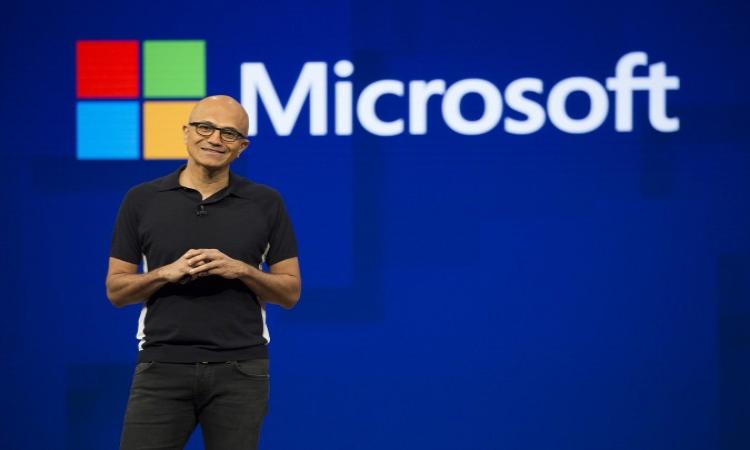 Satya Nadella: The Cloud Creator
Newsmen Tech Desk - Thursday , 10 December 2020 | 11 : 09 PM
In the initial days of his career, Nadella worked with ‘Sun Microsystems’. Then in 1992, he joined ‘Microsoft’ where he led major projects, including the company's move to cloud computing and the development of one of the largest cloud infrastructures in the world. He was announced the Chief Executive Officer (CEO) of Microsoft in 2014.