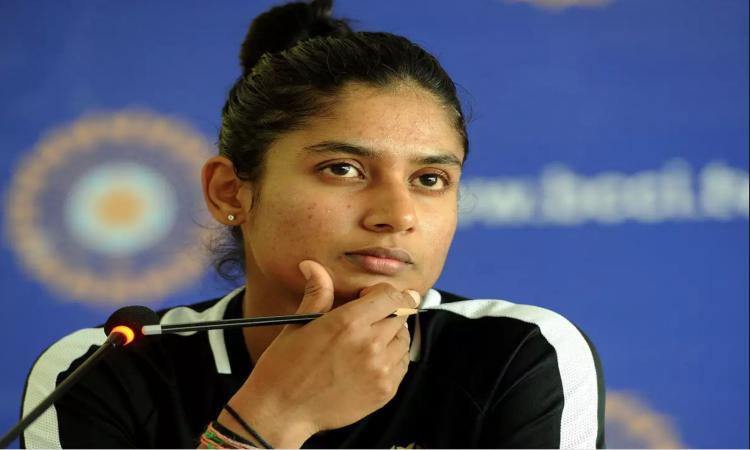 Mithali Raj: Boss Lady of Indian Women Cricket
Newsmen Sports Desk - Friday , 11 December 2020 | 03 : 11 PM
At the age of 17, she was selected for the Indian team. She did not even get the basic facilities which a player should get. This was a period when Women's cricket did not come under the BCCI. Mitahli raj made her debut on 26 June,1999 against Ireland at Milton Keynes and scored unbeaten 114 runs. 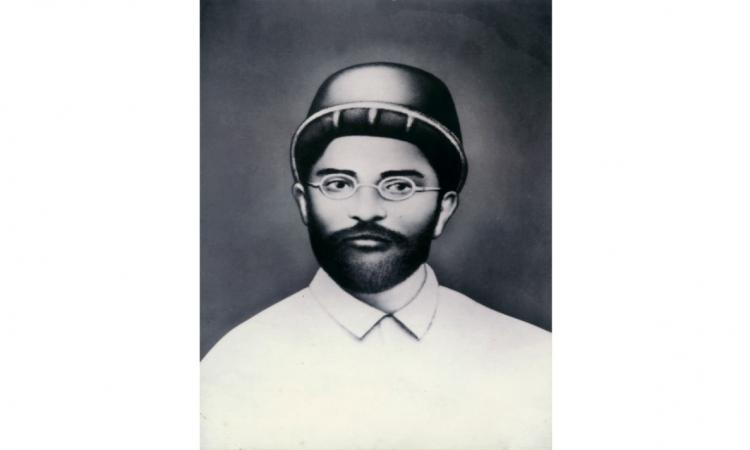 Success Story of Ardeshir Godrej
Newsmen Business Desk - Friday , 11 December 2020 | 03 : 05 PM
Ardeshir was born in 1868 in a Parsi-Zoroastrian family in Mumbai. He was a student of law like many other financially well off Indians around that time, but law wasn't made for him and soon after he came back to India. He then began his job as an assistant in a chemist shop through which he started taking interest in manufacturing surgical instruments, which also became his first business. 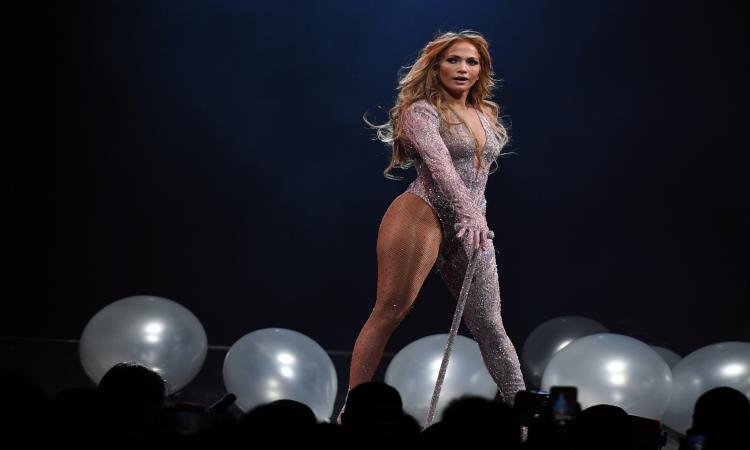 Jennifer Lopez: Story of An Enigmatic Superstar
Newsmen Entertainment Desk - Friday , 11 December 2020 | 02 : 14 PM
Jennifer’s parents were not so rich and she spent her childhood in a small apartment near Castle Hill with her siblings until her parents saved enough money to buy a two-story house. She hails from a very strict family who was completely against the consumption of alcohol. 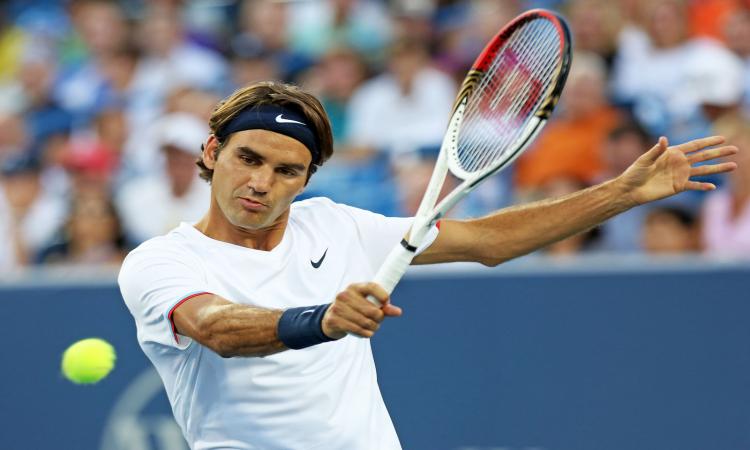 Roger Federer: A True Inspiration For Every Aspiring Sportsperson
Newsmen Sports Desk - Friday , 11 December 2020 | 02 : 07 PM
Born in Basel, Switzerland on August 8 1981, Roger Federer started playing Tennis at an early age.  At 13, he became one of the top 3 junior tennis players in Switzerland, and when he turned 14, he started playing Tennis tournaments and groomed himself to become a professional Tennis player. 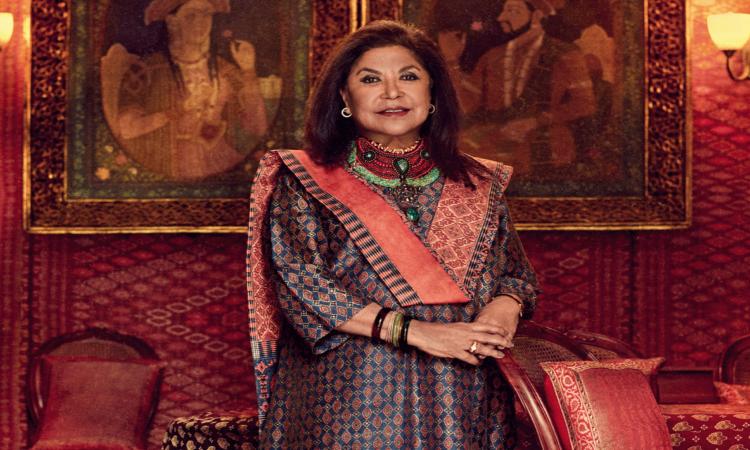 Ritu Kumar: The Fashionista Who Brought Boutique Culture In India
Newsmen Lifestyle Desk - Friday , 11 December 2020 | 02 : 05 PM
Known as a revivalist in the fashion scenario, bridging the gap between conservative and conventional styles, she started her journey with two small tables and hand block printing techniques in 1969. Initially, she was designing bridal attires and evening wear. She excels in contemporary and classic styles. Her business has also evolved an Indo-Western fusion to attract European buyers. 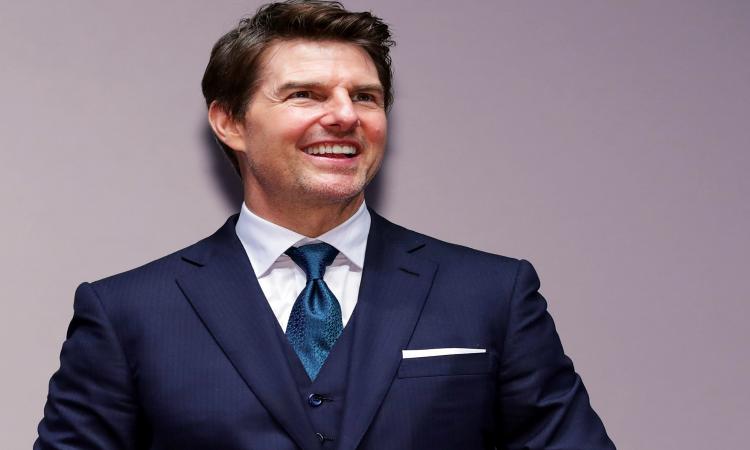 Tom Cruise: A Success Story With No Mission Impossible
Newsmen Entertainment Desk - Friday , 11 December 2020 | 01 : 48 PM
Born in New York in 1962, Tom with his family moved to Ottawa, Canada when he was  four-year-old after his father got a new job. His childhood as a dyslexic kid with an abusive father was a rough one and things only started to get better once his mother left his father and moved back to America with Tom and his three sisters. Tom was in sixth grade at the time. 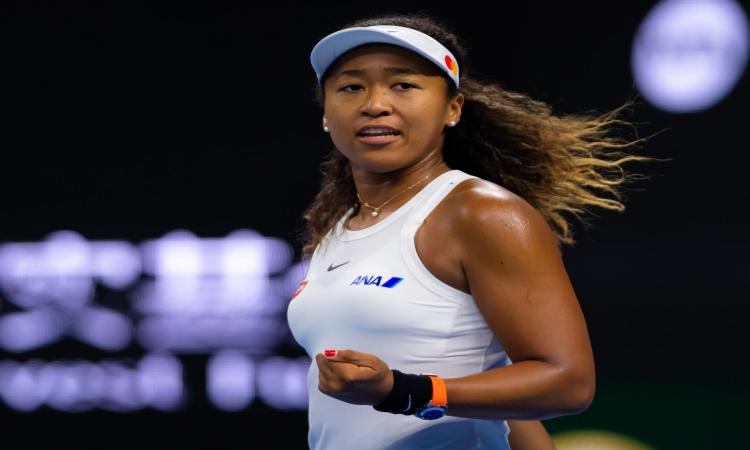 Naomi Osaka: The Rising Asian Tennis Star
Newsmen Sports Desk - Friday , 11 December 2020 | 01 : 45 PM
By overcoming the prevailing racism faced by non-Americans in America and also in Japan for having Asian color, she made her way to be the highest-paid female athlete and the first Asian to win the Grand Slam Title. 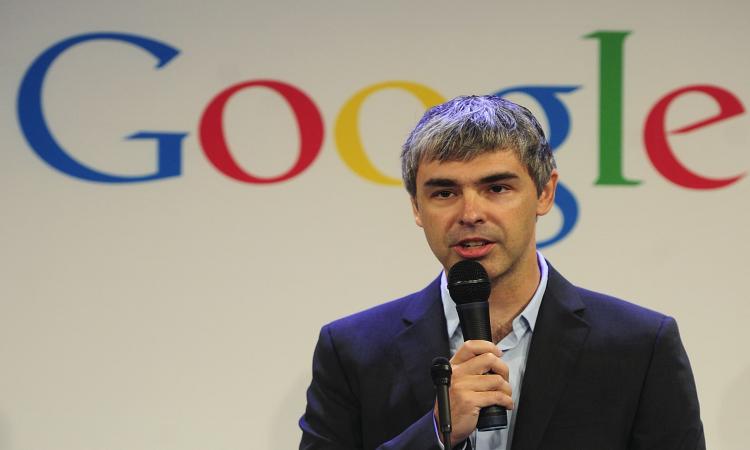 Larry Page: The Man Who Gave Us Google
Newsmen Tech Desk - Friday , 11 December 2020 | 01 : 43 PM
Born on March 26, 1973, in East Lansing Michigan, Lawerence Edward Page is a computer genius. He comes from a tremendous academic background where his father and mother were computer professors. Larry was surrounded by computers and science magazines which increased his fascination for technology at an early age. 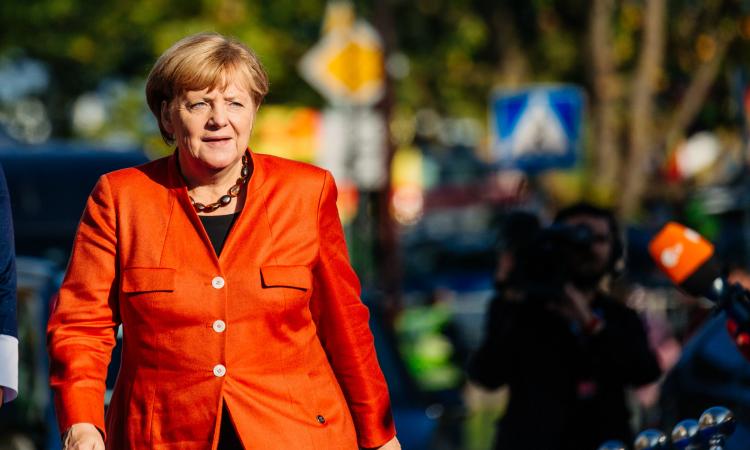 Angela Merkel: The Peaceloving Political Powerhouse
Newsmen News Desk - Friday , 11 December 2020 | 01 : 39 PM
Born on July 17, 1954, at Hamburg in West Germany, Angela Merkel was  not initially into politics. She went to Leipzig to study physics at Karl Marx University and also she was awarded a doctorate for her thesis on quantum Chemistry in 1986. 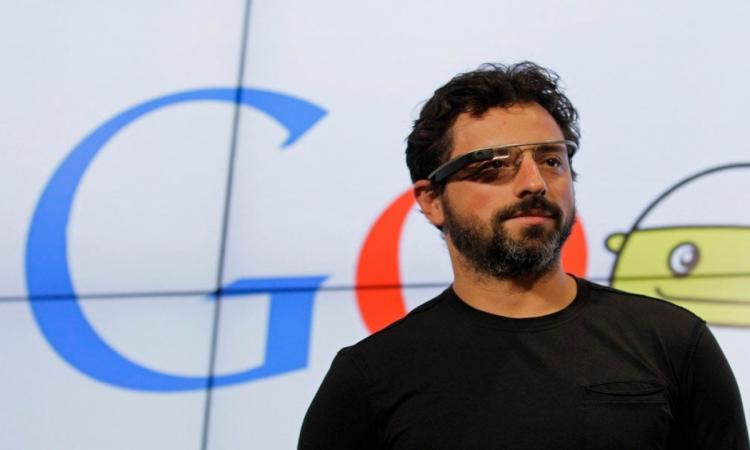 Sergey Brin: A Man With A Distinct Vision For The Internet
Newsmen Tech Desk - Friday , 11 December 2020 | 01 : 17 PM
Sergey Brin had a great interest in mathematics and computers in high school also as he was even professionally taught at home by his parents too. He enrolled at the University of Maryland in 1990, at the age of 15. In 1993, at the age of 19, Brin received his double bachelor’s degree in computer systems and mathematics with honors and earned a prestigious scholarship of National Science Foundation Graduate Fellowship and went to Stanford University and continued his education at Stanford University.