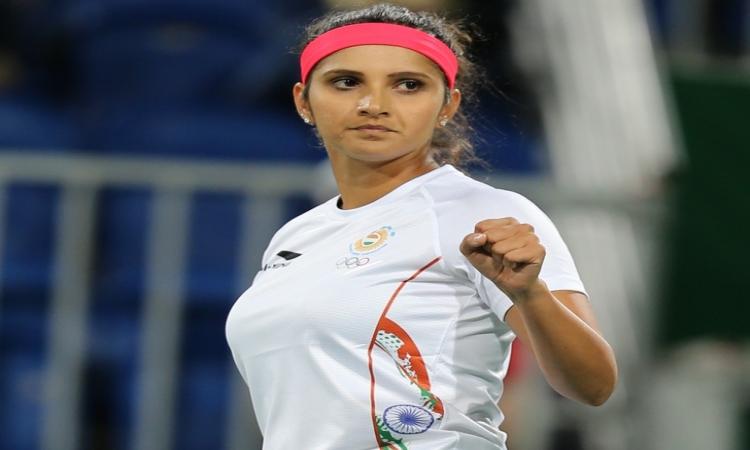 Sania Mirza: The Indian Queen of Tennis
Newsmen Sports Desk - Saturday , 12 December 2020 | 12 : 57 PM
In 2005, Sania became the first Indian woman ever to reach the fourth round of a Grand Slam tournament at the US Open. The same year, she became the first Indian woman to win a WTA title. She won the Australian Open mixed double, her first Grand Slam title in 2009 with Mahesh Bhupati. 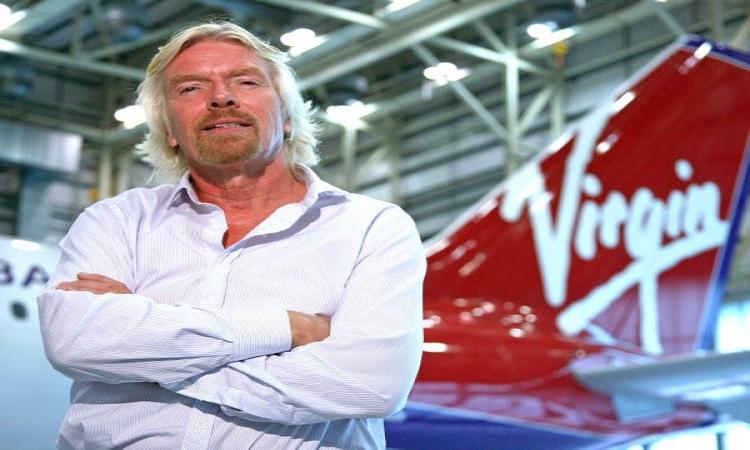 Richard Branson: A Man Of Many Passions
Newsmen Business Desk - Saturday , 12 December 2020 | 12 : 46 PM
Branson founded the Virgin Group in the 1970s with Virgin Records as his first-ever big business venture. Before establishing Virgin Records, he owned a record store. It did not take much time for Branson to spread his wing and fly to establish another venture in the Airline Industry. 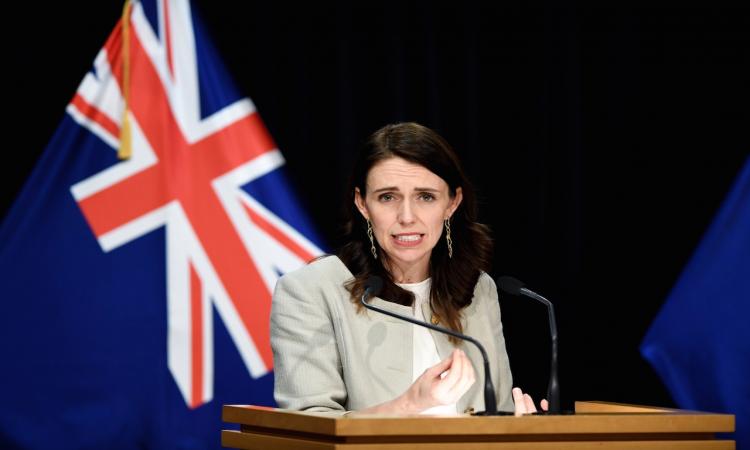 Jacinda Ardern : New Zealand's Most Famous Prime Minister
Newsmen News Desk - Saturday , 12 December 2020 | 12 : 43 PM
She earned her Bachelor's in communication studies in Politics and Public Relations from the University of Waikato in 2001. After completing her studies, she worked in the offices of Prime Minister Helen Clark.In 2008, she was elected as the member of New Zealand Parliament for Labour Law. 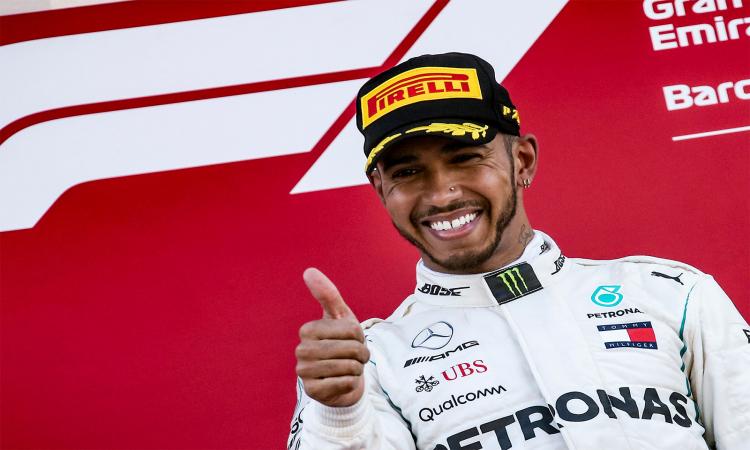 Lewis Hamilton: Success Story of A Speed Junkie
Newsmen Sports Desk - Saturday , 12 December 2020 | 12 : 40 PM
Lewis is the first black driver who achieved the F1 World Drivers Championship.Since childhood he had a passion to race therefore his father gifted him a radio controlled car at the age of 6. He also gifted him a gokart and then he started karting at the age of 8 and soon started winning races. 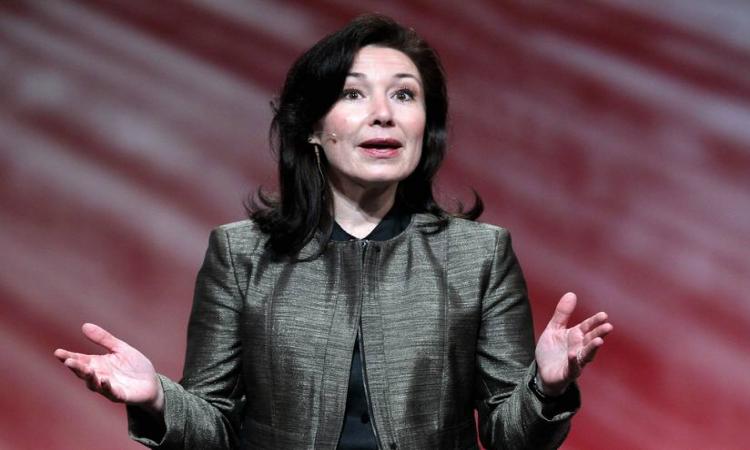 Safra Catz: From A Banker Oracle CEO
Newsmen Tech Desk - Saturday , 12 December 2020 | 12 : 37 PM
In 2020, Forbes ranked her on the 16th position for America's Self-Made Women as well as 19th on the list of power women in 2019. As per an Equilar analysis published by Fortune, she was the highest-paid woman among Fortune 1000 companies in 2011, receiving a total remuneration of nearly $51.5 million. According to Forbes, her net worth is $1.2 Billion. 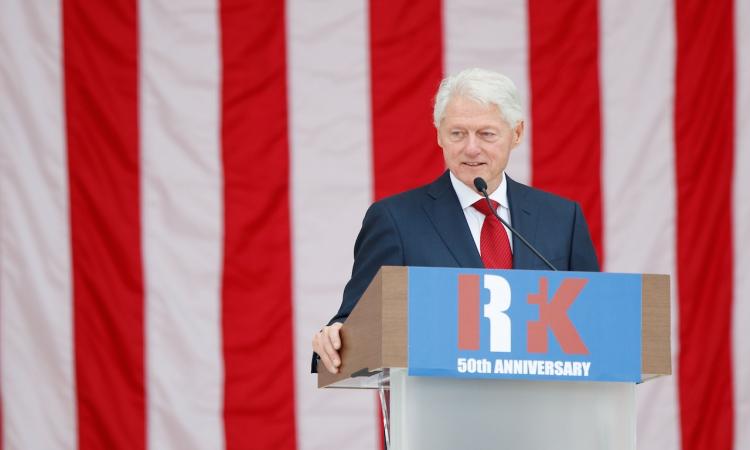 Bill Clinton: The New Democrat and a US citizen who opposed the Vietnam War
Newsmen News Desk - Friday , 11 December 2020 | 10 : 33 PM
Born on August 19, 1946, in Hope, Arkansas, Clinton realized his interest in becoming in public service very early when he was 17-year-old and met then US president John F. Kennedy by being a part of a delegation. He served as an American president for two terms. First, from 1993 to 1997 and second, from 1997 to 2001. 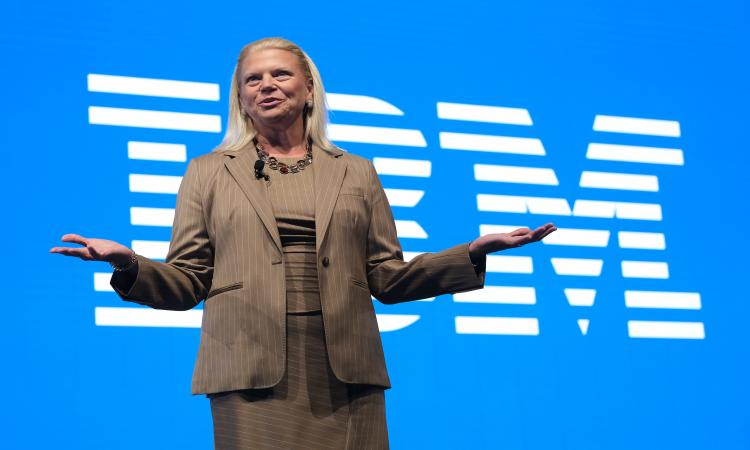 Ginni Rometty: First-Ever Woman CEO in IBM's 100-year History
Newsmen Tech Desk - Friday , 11 December 2020 | 10 : 16 PM
Ginni Rometty, the ex-President and CEO of IBM(2012-2020), has inspired and motivate a lot of women to fulfill their dreams. Currently, she is the executive chairman of IBM. She was known for taking bold decisions for the company. 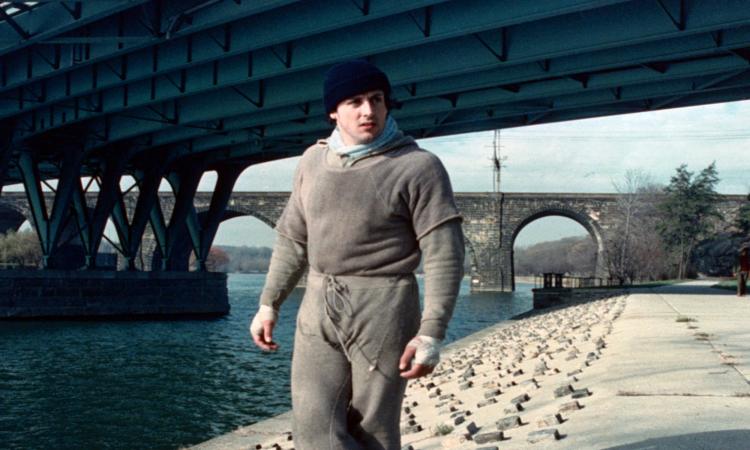 Sylvester Stallone: Extraordinary Optimism of An Ordinary Man
Newsmen Entertainment Desk - Friday , 11 December 2020 | 10 : 10 PM
Born in the Hell's Kitchen neighborhood of Manhattan, New York City on July 6, 1946, Stallone's career was strenuous due to financial concerns. He started his career through small side roles and begun his first starring role in the softcore pornography feature film The Party at Kitty and Stud. 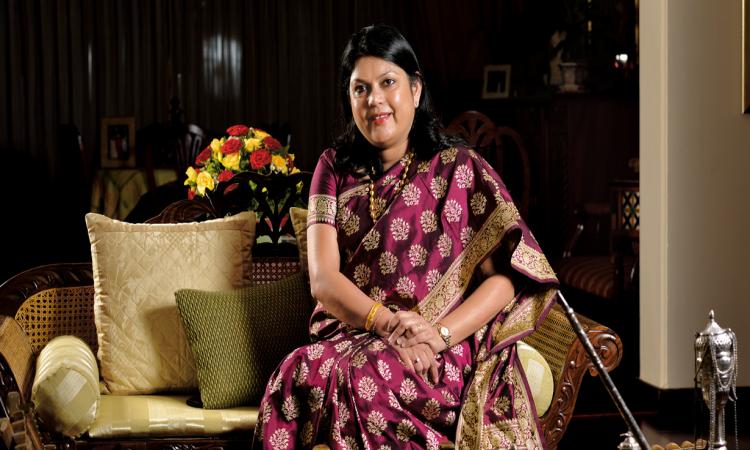 Falguni Nayar: The Woman Behind Nykaa
Newsmen Lifestyle Desk - Friday , 11 December 2020 | 09 : 33 PM
In 1987, after completing her studies she got married to Sanjay Nayar, who also studied in IIM Ahmedabad. After completing her education, Falguni Nayar worked at Kotak Mahindra Capital Company for 18 consecutive years and then quit to do something different. She did not have enough money to do some business of her own. Still she dared and started Beauty E-commerce Ventures Pvt Ltd Nykaa.com in 2012. 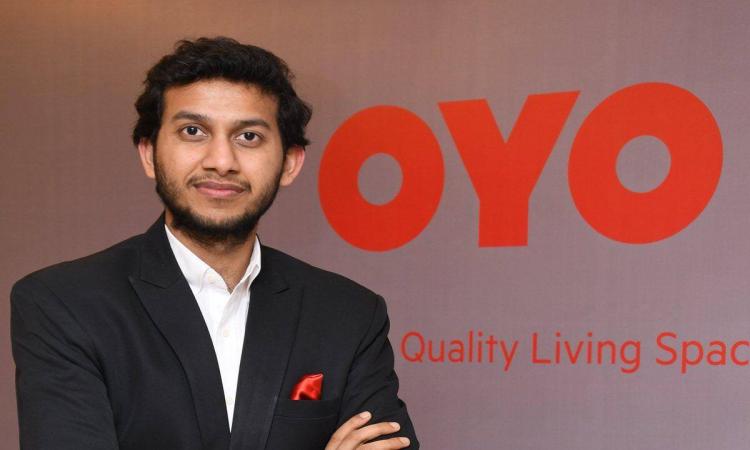 Ritesh Agarwal: Mind Behind India's Largest Hospitality Chain
Newsmen Business Desk - Friday , 11 December 2020 | 03 : 15 PM
Born in the small town of Odisha Bissam Cuttack on 16 November 1993, Ritesh Agarwal was computer genius from his childhood. At the age of 8, he started coding and after that computer became his first love. Ritesh loved to learn computer programming languages, and by the time he entered 10th grade, he built enormous interest in studying those languages.