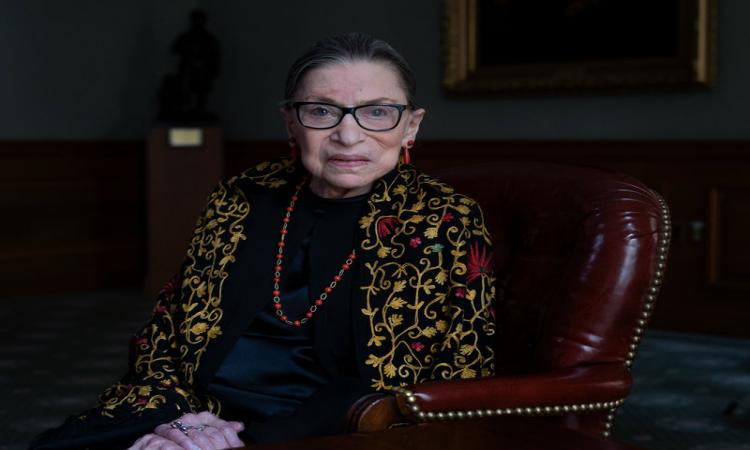 Ruth Bader Ginsburg : The legendary female 'consensus builder'
Newsmen News Desk - Friday , 08 January 2021 | 04 : 34 PM
"Women will have achieved equality when men share with them the responsibility of bringing up the next generation."  This is one of the many powerful and insightful lines ever quoted by the fourth-oldest serving US Supreme Court Justice, Ruth Bader Ginsburg, in the history of the US. The first Jewish woman to serve on the supreme court, Ruth remained true and obedient to her duties from 1993 until her death recently on September 18, 2020. 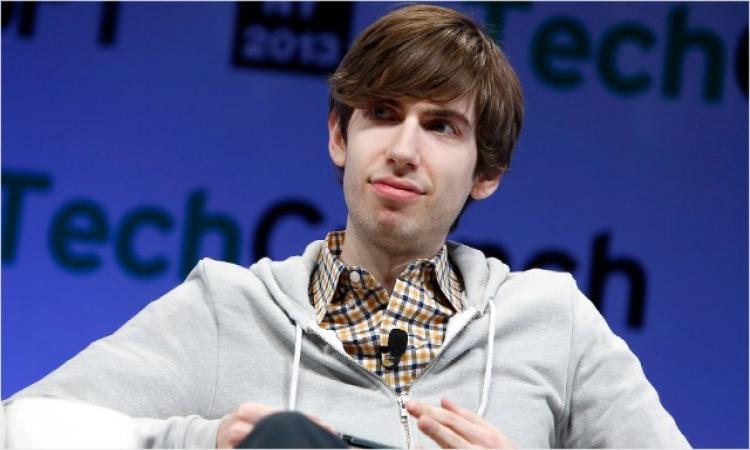 David Karp : How a high school dropout "Tumblr"d to success
Newsmen Business Desk - Tuesday , 05 January 2021 | 01 : 28 PM
With his interest in microblogging, after a year of extensive work and research, he developed and officially launched Tumblr in February, 2007. Unexpectedly, David's new platform gained 75,000 users only within two weeks of its launch. A New York city-bred kid, who was enthusiastic for technology and micro-blogging, led his dreams to reality by sheer dedication. 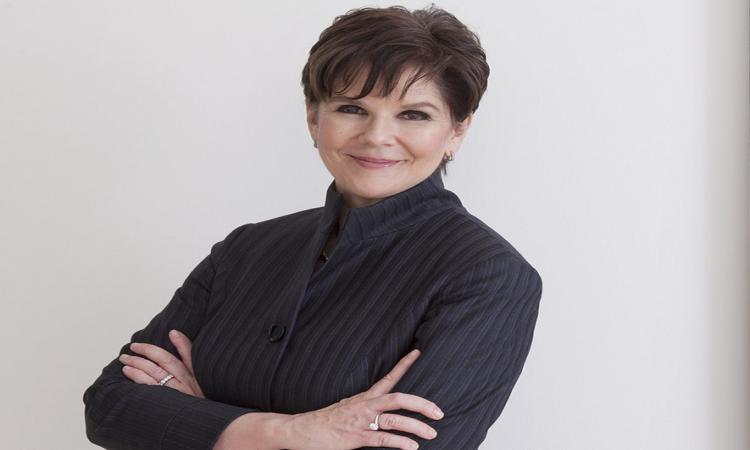 Phebe Novakovic : A spy leading the path for women in America's corporate
Newsmen Business Desk - Tuesday , 29 December 2020 | 02 : 32 PM
An epitome of feminine power and boss-lady charisma, Phebe Novakovic is an eminent name in the American business world. A former intelligence officer, Novakovic was recently elected to the board of directors of JP Morgan Chase, adding another feather to her hat of corporate achievements. 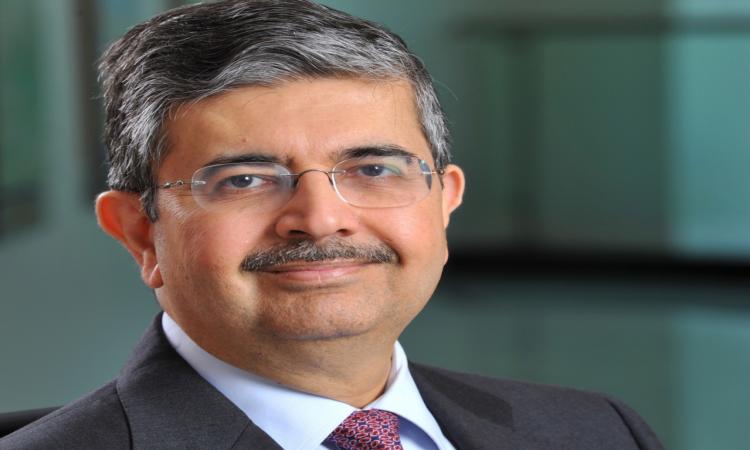 Uday Kotak: Success Story of World's Richest Banker
Newsmen Business Desk - Saturday , 26 December 2020 | 03 : 02 PM
A 20-year old Mr Kotak was harbouring the dream of becoming a professional cricket player, when he had a brush with death. While playing cricket, a ball hit him in the head and led to an emergency surgery which left him bed-ridden for months and made him give up his cricket dream. 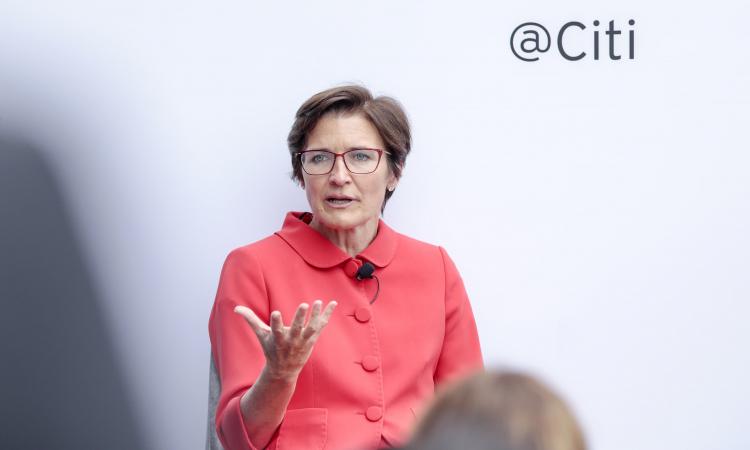 Jane Fraser: The First Woman to Head A Major Wall Street Bank
Newsmen Business Desk - Monday , 21 December 2020 | 01 : 33 PM
Born in St Andrews, Scotland, Jane earned her undergraduate major in economics from Girton College, Cambridge in 1988 and went one to pursue her MBA at Harvard Business School after gaining four years of work experience. Afterwards, with her affinity for maths and economics, she stepped into the financial world in 1994, joining McKinsey & Company, eventually rising to partner. 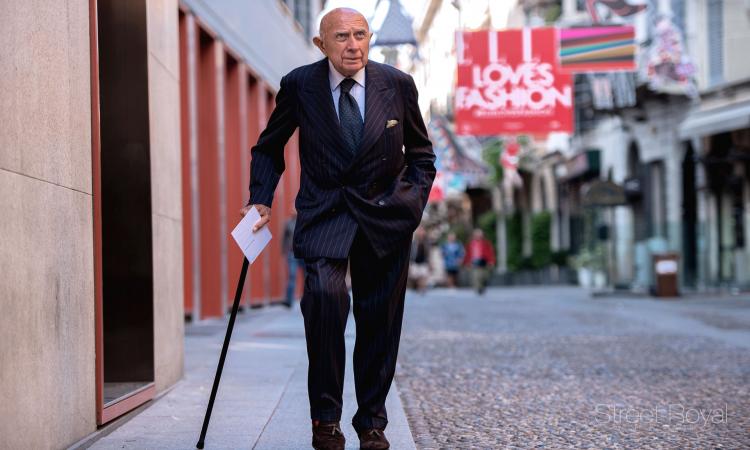 Beppe Modenese: The Prime Minister of Italian Fashion
Newsmen Lifestyle Desk - Monday , 21 December 2020 | 01 : 24 PM
He stepped into the world of fashion around 1950s, starting work with Giovanni Battista Giorgini and organised fashions shows and events for the promotion of Italian fashion. He hosted a historic show at the Sala Bianca of Palazzo Pitti featuring top designers like Roberto Capucci and Emilio Pucci in Florence in 1952 and later, transitioned the center of fashion gravity to Milan establishing Milan fashion system. 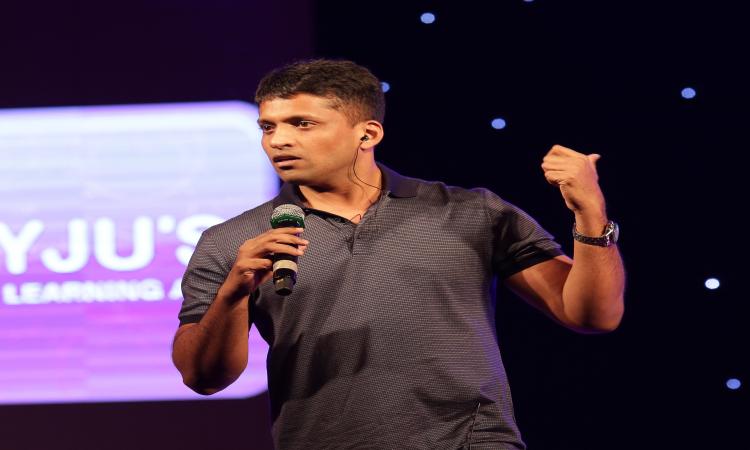 Byju Raveendran : A Former Teacher Who Became A Billionaire
Newsmen Business Desk - Monday , 21 December 2020 | 01 : 22 PM
With Raveendran's ambition and determination, he was able to bring about a revolution in the education industry of India apart from setting up a billion worth empire for himself. Byju's continued with its growth spurt even today and is set to reach greater heights in a post-covid India. 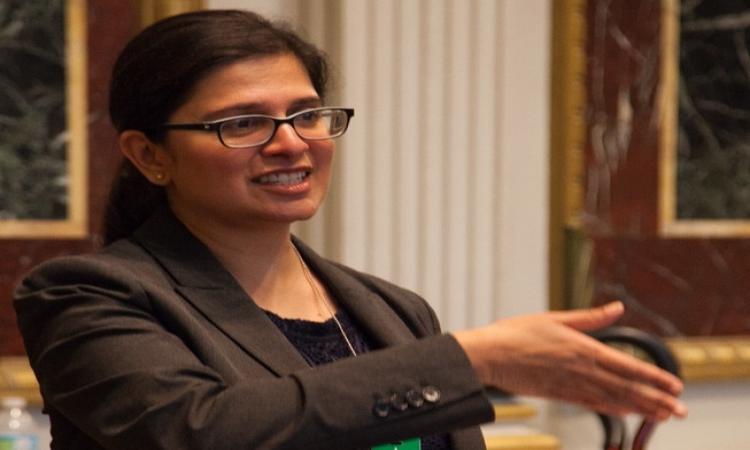 Mala Adiga: The New Policy Director to Dr. Jill Biden
Newsmen News Desk - Wednesday , 16 December 2020 | 12 : 37 PM
Starting her career as a clerk for a federal firm, Adiga went on to become an attorney at the Department of Justice, where she served as Counsel to the Associate Attorney General. She was also the director for human rights on the National Security Staff’s (NSS) Multilateral and Human Rights Directorate. 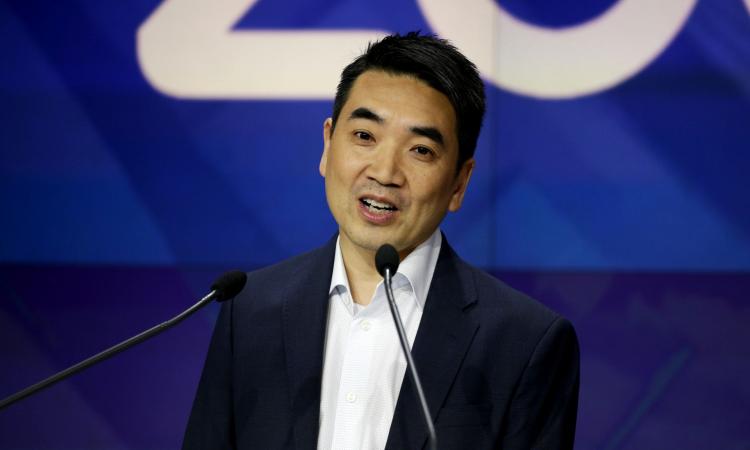 How Eric Yuan Zoomed To Success
Newsmen Business Desk - Monday , 14 December 2020 | 03 : 13 PM
The vision of Founder and CEO of Zoom, Eric Yuan, helped him build a video conferencing empire totalling $35 billion in 9 years reaching this peak. Owing to his success journey, he was also named under Times 100 most influential people in the world. 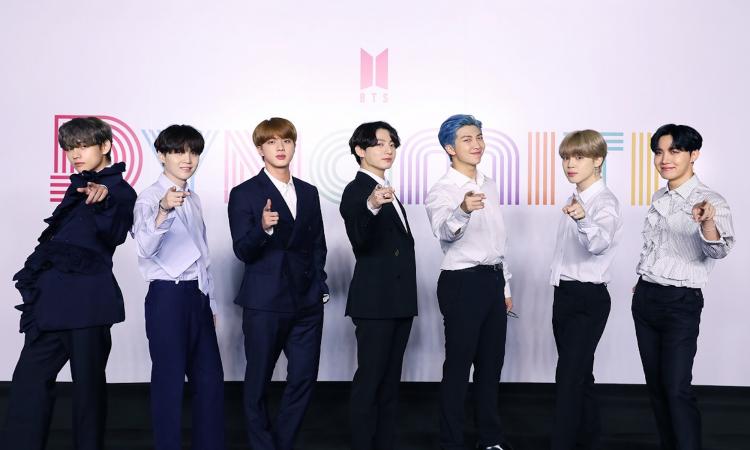 BTS: Success Story of World's Top K-Pop Band
Newsmen Entertainment Desk - Monday , 14 December 2020 | 03 : 11 PM
Two things define the current generation's youth : rebelliousness, a will to break out of stereotypes and music, something that imparts a sense of freedom, especially EDM and Hip-Hop. And there's only one thing that combines the two : BTS aka Bangtan Boys aka Bulletproof Boy Scouts aka Beyond the Scene.