Rajesh Gopinathan is the Chief Executive Officer(CEO) and Managing Director of a global IT consulting firm, Tata Consulting Services (TCS). Gopinathan is one of the youngest CEOs in the Tata Group, who succeeded N Chandrasekaran in 2017, to become the CEO of the TCS.

Rajesh Gopinathan has been working with the Tata Consulting Services (TCS) for over 21 years.

Rajesh began his career in 1996 with Tata Strategic Management Group and worked there on multiple assignments with the Tata companies.

Working for over 4 years at Tata Strategic Management Group, he joined the Tata Consultancy Services in January 2001.

From 2001 to 2013, for almost 12 years he held multiple roles at the Tata Consultancy Services from the Tata Industries. He was responsible for driving TCS’ newly established e-business unit in the United States.

Rajesh Gopinathan was involved in the design, structure and implementation of the new organizational structure and operating model of the company. Subsequently, he became the Vice President – Business Finance, where he was responsible for the financial management of the company's individual operating units.

In 2013, the company elevated Rajesh and assigned him the duty of the Chief Financial Officer(CFO). He held the position of a CFO at TCS for 4 years.

Noting the caliber of Gopinathan, the company made him the Chief Executive Officer(CEO) in February 2017.

Rajesh is credited with helping TCS become a USD 22 billion global company at the end of fiscal year 2020.

With over 446,000 consultants, TCS is one of the largest private sector employers globally and was recognized as a Global Top Employer for the fifth consecutive year, with the highest retention rate in a competitive industry.

Under Rajesh’s tenures, the market capitalization of TCS crossed USD 100 billion during April 2018, making it the most valuable company in India. TCS was recognized as the fastest growing brand in the IT industry for 2020 with its brand value increasing to USD 13.5 billion, thus consolidating its position as one of the top 3 IT Services brands for the second year in a row.

Recently, the TCS board re-appointed Rajesh Gopinathan as the Managing Director and Chief Executive Officer for five years, from February 21, 2022 to February 20, 2027.

Rajesh Gopinathan was born in 1971, in Thrissur, Kerala. He graduated in 1994 with an Electrical and Electronics Engineering degree  from the Regional Engineering College, Tiruchirappalli (now National Institute of Technology, Tiruchirappalli). Later in 1996, he obtained a post-graduate diploma in Management from the Indian Institute of Management (IIM), Ahmedabad. Rajesh grew up in Lucknow and now lives in Mumbai with his wife, daughter, and son. 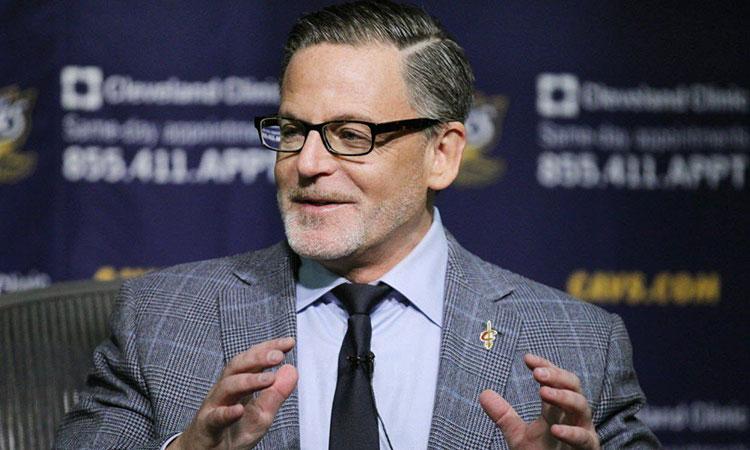