Mikaila Ulmer is one of the youngest entrepreneurs in the world, she started her lemonade business when she was just 4-5 years old.

A multi-millionaire teen, Ulmer had earned $11 million before her 12th birthday, and her company has continued to grow ever since, as per a report in mirror.co.uk.

Ulmer's 'Me & the Bees Lemonade' is sold in over 1500 stores. The 17-year-old Ulmer started her lemonade business in 2009. She started selling her lemonade inspired by her great grandmother’s 1940s recipe, in front of her house.

She elevated the taste of great grandmother's flaxseed lemonade, by adding a twist of honey which proved to be crucial as the drink took off.

Her business started when she was asked by a local pizza shop to supply her product to it, and that's how bottling her lemonade started.

In 2015, Mikaila Ulmer went on the television show 'Shark Tank'  where she received a deal from Fubu CEO Daymond John for $60,000.

At a very young age, Ulmer is setting an example for a successful career.

In 2016, she was also invited to meet President Barack Obama at the White House, at the United States of Women Summit.

Within three years, in February 2020, her lemonade was in over 1,500 stores nationwide, including Whole Foods, Cost Plus World Market, Vitamin Cottage Natural Grocers, H-E-B, Kroger, and The Fresh Market.

Earlier, her lemonade business was named "Be Sweet Lemonade". However, following the copyright issue, she changed the name to "Me & the Bees Lemonade."

Mikaila Ulmer, not just sells lemonade, but the young entrepreneur even has her line of lip balms made from bee’s wax.

She also donates 10% of the profits to charities that are concerned with saving the bees.

Born September 28, 2004, Mikaila Ulmer, lives in the United States of America. She did her schooling at  St. Stephen's Episcopal School. And now is enrolled as a student at Emory University. 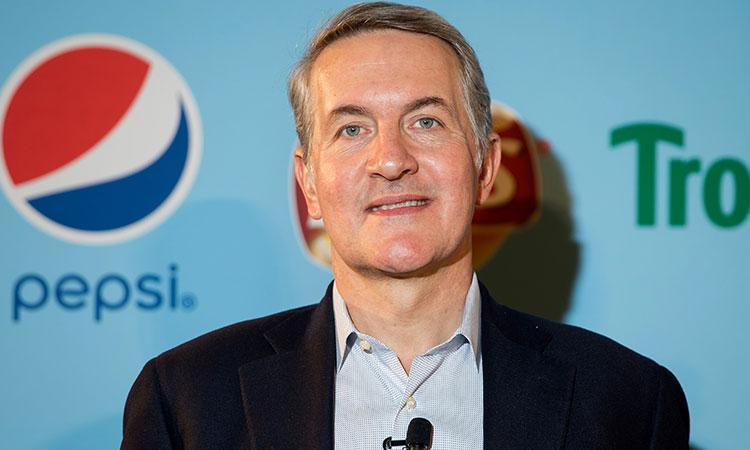 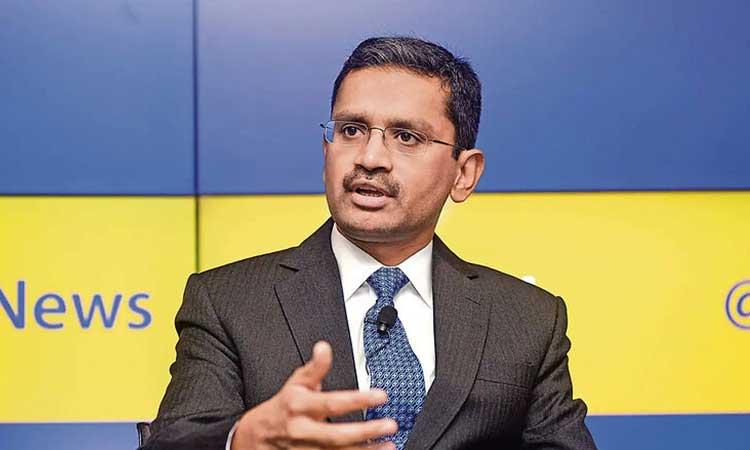