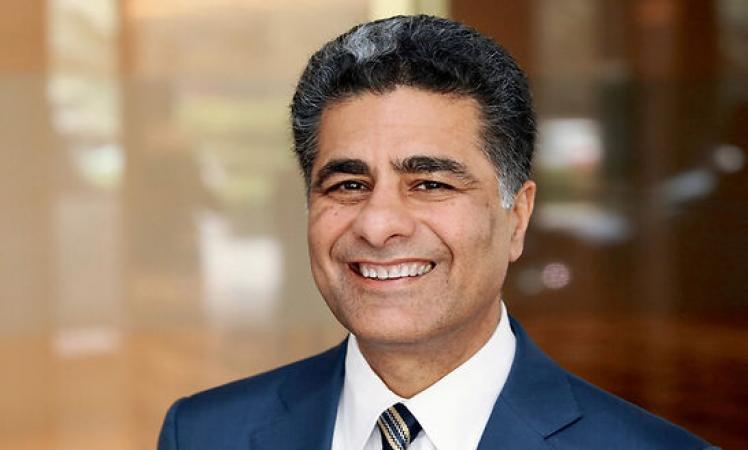 Punit Renjen: Meet the India-born Global CEO of Deloitte
Newsmen Business Desk - Tuesday , 21 June 2022 | 02 : 18 PM
Renjen began his career at Deloitte and joined as an associate consultant. Later, he served as the chairman of Deloitte LLP (Deloitte US) from 2011 to 2015, and as CEO of Deloitte Consulting from 2009 to 2011. He became the first Asia-born person to head one of the Big Four global professional services firms after he was elected as the Global CEO of Deloitte. Currently after re-election in June 2019, Renjen serves as the CEO of Deloitte Touche Tohmatsu Limited (Deloitte Global). 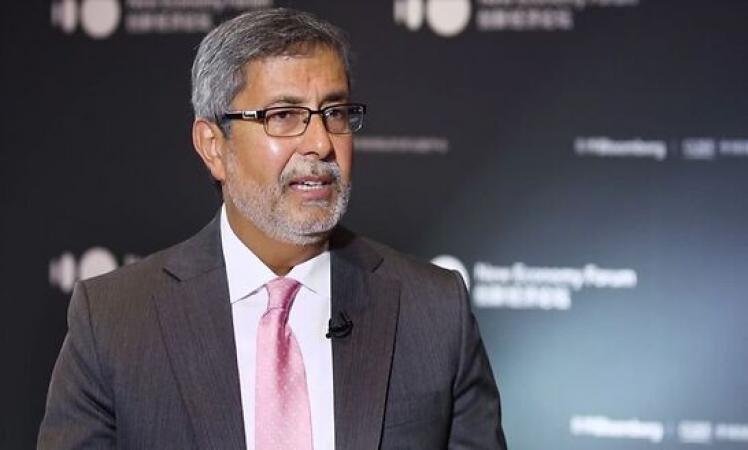 Sanjay Mehrotra: Meet the India-born CEO of Micron Technology
Newsmen Business Desk - Thursday , 16 June 2022 | 01 : 36 PM
Sanjay was co-founder of SanDisk, and served as president and CEO of SanDisk until 'Western Digital' acquired it in 2016. At Sandisk, he led the company from start-up in 1988 until its eventual sale in 2016. For about 5 years, from 2011 to 2016, he served as  its president and CEO. He also served as a member of its board of directors from July 2010 to May 2016. Before SanDisk, Mehrotra held design engineering positions at Integrated Device Technology, Inc., SEEQ Technology and Intel Corporation. 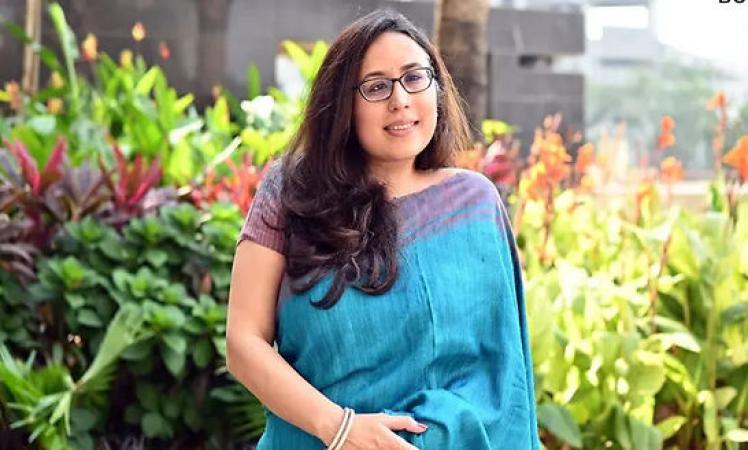 Radhika Gupta: Meet the young CEO of India's first domestic hedge fund
Newsmen Business Desk - Tuesday , 14 June 2022 | 01 : 59 PM
Radhika is also known as " the girl with the broken neck". She made the headlines recently when she shared her inspiring journey from being bullied for her "crooked neck" to becoming one of the youngest CEOs in the country. She shared her thoughts in a post for online portal Humans of Bombay. Gupta started her career in 2005 as a Business Analyst at McKinsey & Company. 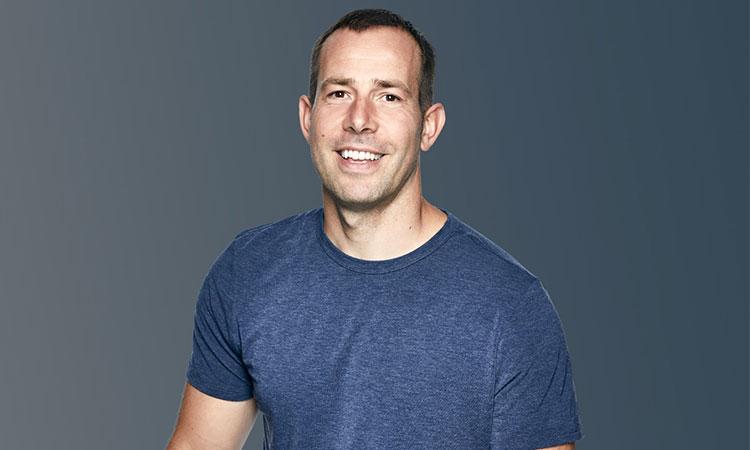 Javier Olivan: Know the new COO of Meta
Newsmen Business Desk - Friday , 10 June 2022 | 02 : 34 PM
Olivan joined Meta(formerly known as Facebook) in October 2007 as Head of International Growth. Olivan had been associated with Meta when the company had less than 50 million users. He is 'one of the most influential people in Facebook's history' as described by Mark Zuckerberg. Olivan helped the company to build a 2+ billion-strong community across the globe.
Advertisement 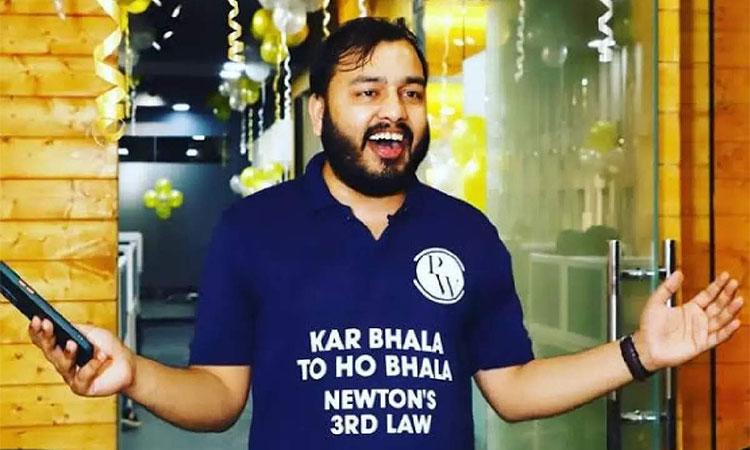 PhysicsWallah : From Youtube Channel to India's first profitable edtech unicorn
Newsmen Business Desk - Wednesday , 08 June 2022 | 03 : 49 PM
The transaction values the company at $1.1 billion post-completion. PhysicsWallah is the latest Indian startup to enter the $1 billion club. PW that entered the Unicorn club, is the 1st company in 2022 to hit this milestone and the 101st company in India to achieve this height. With this new juncture, the company has entered the elite list of edtech unicorns like Byju's, Vedantu, Eruditus, and Upgrad. The company is the only profitable edtech unicorn at the moment. 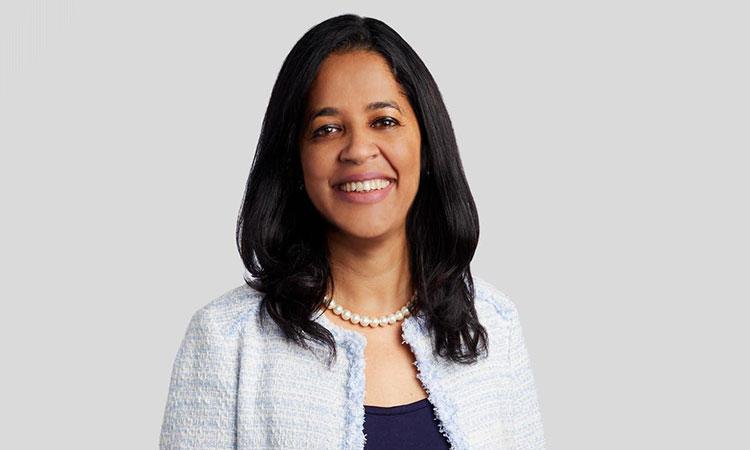 Revathi Advaithi: Know the India-born CEO of Flex Ltd.
Newsmen Business Desk - Wednesday , 08 June 2022 | 12 : 47 PM
Revathi Advaithi is a co-chair of the World Economic Forum (WEF) Advanced Manufacturing CEO Community (2022) and joined the WEF Alliance of CEO Climate Leaders (2021). She was also named in Fortune’s Most Powerful Women list for 3 consecutive years, in 2019, 2020, and 2021. She was also recognized as one of the 'Most Powerful Women' in India in 2020 by Business Today. 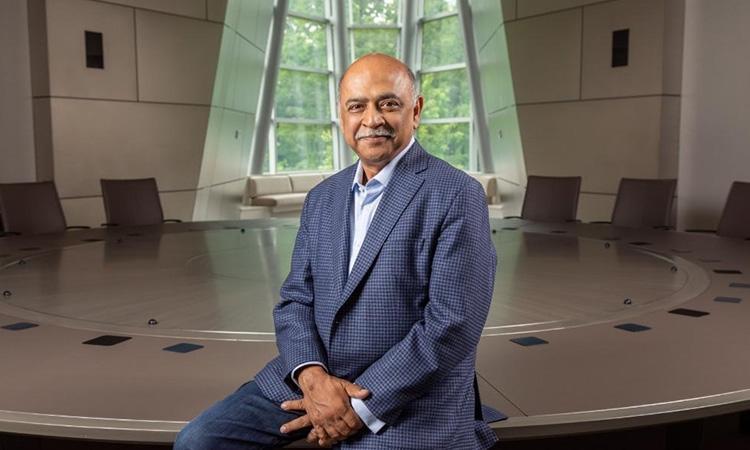 Arvind Krishna: Meet the India-born CEO and Chairman of IBM
Newsmen Business Desk - Monday , 06 June 2022 | 03 : 31 PM
Arvind has been associated with IBM since 1990 and was promoted to senior vice president in 2015, managing IBM Cloud and Cognitive Software and IBM Research divisions. He is also credited for being a principal architect of the acquisition of Red Hat, the largest acquisition in the company's history. He later became the General Manager in Information Management Software and Systems and Technology Group of IBM.
Advertisement