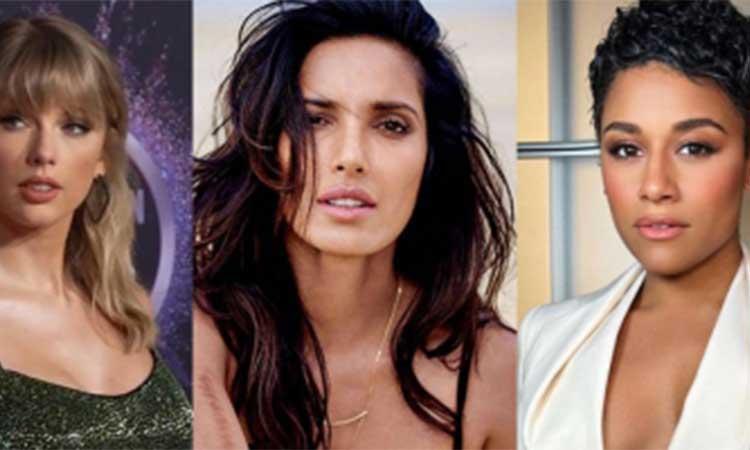 'America ... you're in for the fight of your life': Hollywood celebs slam abortion ruling
IANS - Saturday , 25 June 2022 | 10 : 03 AM
Voicing the majority view in the entertainment industry, pop star Taylor Swift tweeted: "I'm absolutely terrified that this is where we are -- that after so many decades of people fighting for women's rights to their own bodies, today's decision has stripped us of that." In a detailed response, cookery show host and author Padma Lakshmi said: "People will still get abortions. These procedures won't stop just because Roe v. Wade is overturned. This will only prevent safe, legal abortions from taking place." 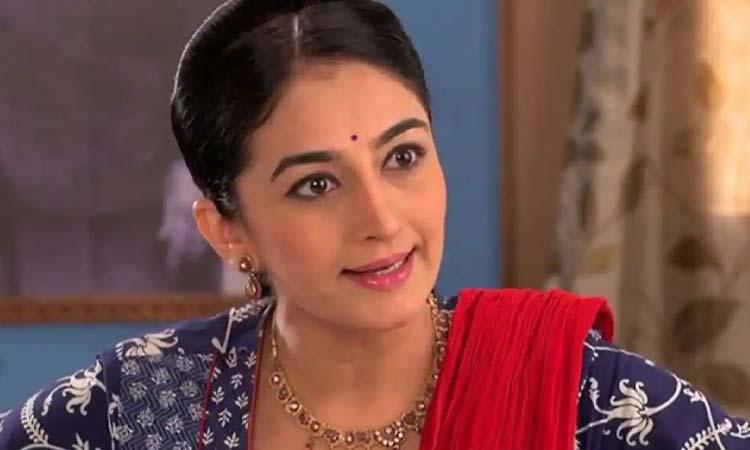 “I want my money’: TMKOC’s Anjali Mehta aka Neha Mehta reveals she is yet to receive her dues
Newsmen Entertainment Desk - Friday , 24 June 2022 | 11 : 55 PM
After finishing the filming of her upcoming Gujarati Movie, Neha Mehta aka TMKOC’s Anjali Mehta set down for a conversation with Etimes, where she revealed that she is yet to receive her pending dues. Neha told ETIMES, "I acted in Taarak Mehta as Anjali for 12 years before quitting in 2020. The last six months' money is pending. After I quit the show, I called them a few times regarding my pending dues. I don't like complaining... hopefully, there will be a solution soon and I will get my hard-earned money." 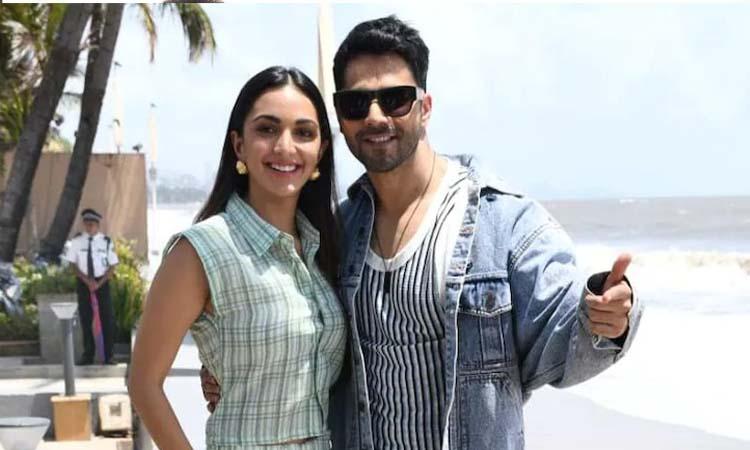 Has Kiara Advani added Sidharth Malhotra to her speed dial? Varun Dhawan spills the bean
Newsmen Entertainment Desk - Friday , 24 June 2022 | 11 : 49 PM
Spilling the beans, Varun Dhawan publicly revealed that Sidharth is among others in the speed dial contacts on Kiara’s phone. In a video released by Pinkvilla, Varun was asked to reveal the name of the person who is on Kiara’s speed dial on phone. And without skipping a second, Varun took permission from Kiara and wrote Sidharth’s name on his board. 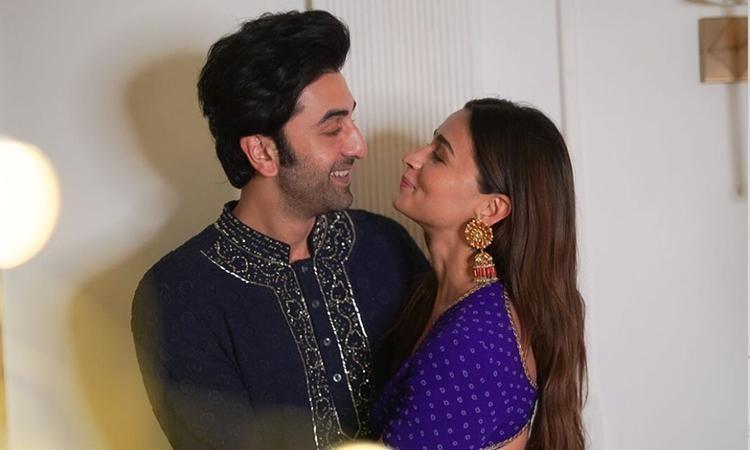 Dal Chawal is best: Ranbir Kapoor on tying knots with Alia Bhatt
Newsmen Entertainment Desk - Friday , 24 June 2022 | 11 : 40 PM
He quoted one of his most famous dialogues on marriage from the blockbuster - Yeh Jawaani Hai Deewani, "Shaadi is dal chawal for pachaas saal till you die; arre life mein thoda bahut keema pav, tangdi kabab, hakka noodle bhi hona chahiye nah?" However, he was quick to contradict it as he stated, that in life - dal chawal is only the best. He went on to elaborate how Alia for him is everything and more and he couldn't have asked for a better life partner.
Advertisement 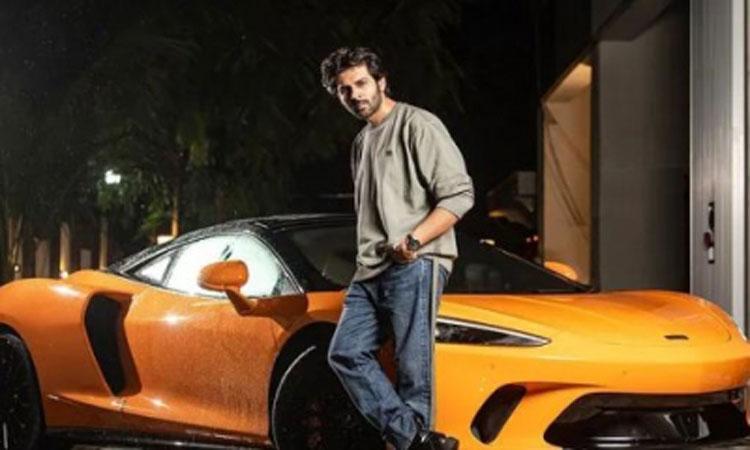 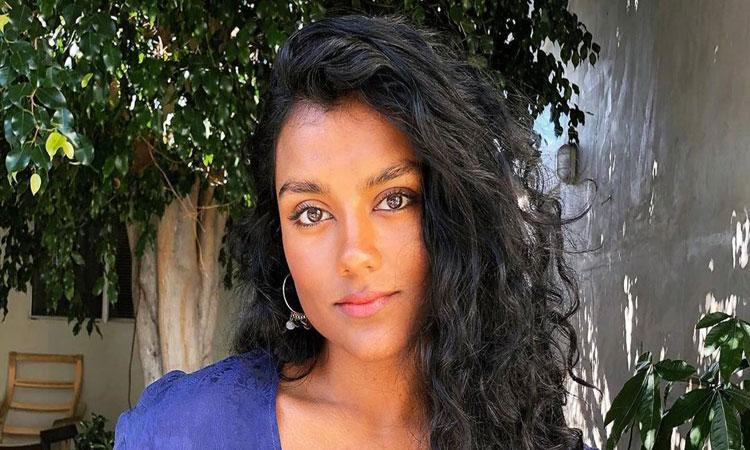 Simone Ashley watched snails mating to prep for 'Sex Education' scenes
IANS - Friday , 24 June 2022 | 07 : 57 PM
Known as Olivia Hanan in the hit Netflix comedy 'Sex Education', the 27-year-old actress revealed that as part of her preparation to shoot an intimate scene, she and the rest of the cast would observe the behavior of various animals, reports aceshowbiz.com. "We explored the movement of different animals to kind of portray different paces or different sexualities or how sensual something could be," she spilled. 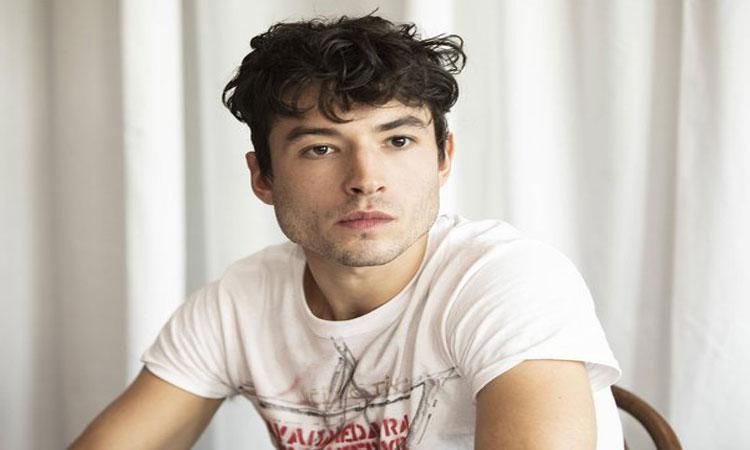 Ezra Miller has mother, minor kids living in 'unsafe' weapon-filled farm
IANS - Friday , 24 June 2022 | 05 : 51 PM
Multiple sources with knowledge of the situation, including the children's father, made the accusations to Rolling Stone in an article published June 23, reports aceshowbiz.com. The sources in question were said to have spoken out anonymously "for fear of retribution," alleging that the actor's property includes the presence of "unattended" firearms. 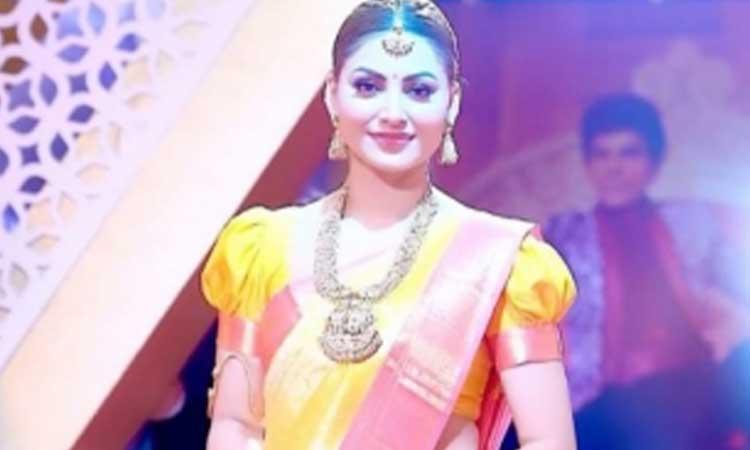 Urvashi Rautela talks about her pan-India debut film 'The Legend'
IANS - Friday , 24 June 2022 | 03 : 58 PM
Expressing excitement for her film, Urvashi stated, "At last! My goal of becoming a pan-Indian actress was realised with the launch of the trailer for my pan-India release film, which is all about romance, humour, action, and plot twists abound throughout the movie." She added: "With its stunning surroundings, vibrant music, comedic tunes, and necessary social message, it is a big-budget mainstream entertainment."
Advertisement 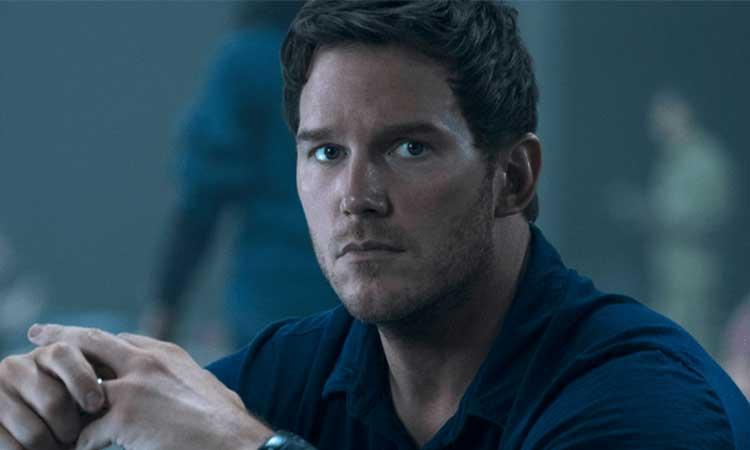 Chris Pratt says his 'Super Mario Bros.' voice is 'unlike anything you've heard'
IANS - Friday , 24 June 2022 | 12 : 20 PM
'Variety' got the chance to catch up with Pratt at the Wednesday night premiere of his new Amazon Prime Video series 'The Terminal List' to talk about finding his voice for the film, which co-stars Charlie Day as Luigi. There's been much internet discussion over Pratt's casting in the animated film as the Italian plumber despite his non-Italian background, with critics expressing concern that his accent could potentially be offensive. 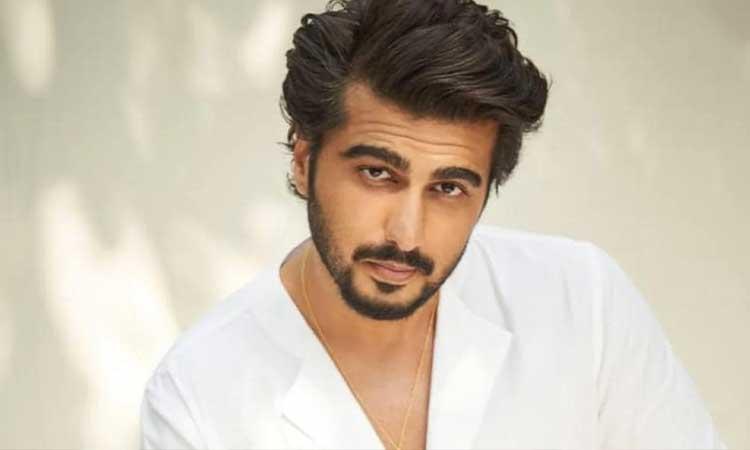 Arjun Kapoor to ring in 37th birthday with Malaika in Paris
IANS - Friday , 24 June 2022 | 12 : 11 PM
A source close to the actor shared: "Arjun hasn't had any time off recently. He has shot for his films back to back and his fitness journey too hasn't allowed him any elbow room to let his hair down. "Arjun will get into heavy promotions for Ek Villain 2 but before that he wants to spend a quiet birthday. He has flown to Paris with Malaika and the two will spend a week together in the most romantic city in the world."
Advertisement