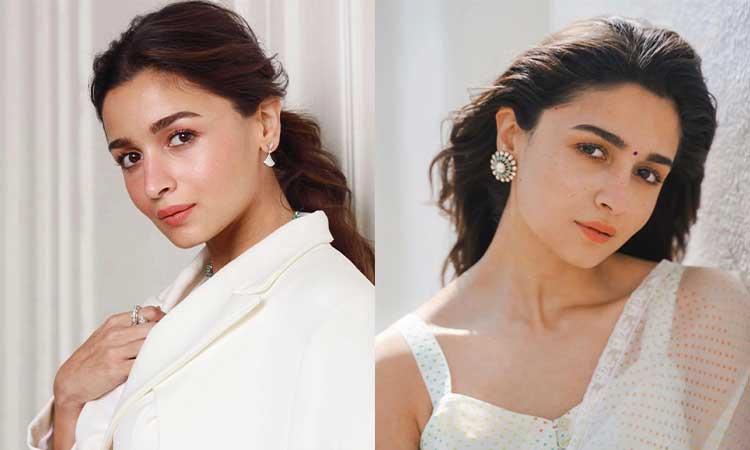 Alia gives a thumbs up to 'JugJugg Jeeyo', calls mother-in-law Neetu 'mind blowing'
IANS - Monday , 27 June 2022 | 12 : 53 PM
Alia took to her Instagram story and shared the poster of 'JugJugg Jeeyo' and praised her mother-in-law's performance. In the caption with heart emojis, she wrote: "Full on entertainer!! Laughed, cried, clapped and cheered. @neetu54 you are just mindblowing. @anilskapoor you had us laughing all the time. @varundvn you're a star. @kiaraaliaadvani you've made me cryyy. @raj_a_mehta always hitting it out of the park!" 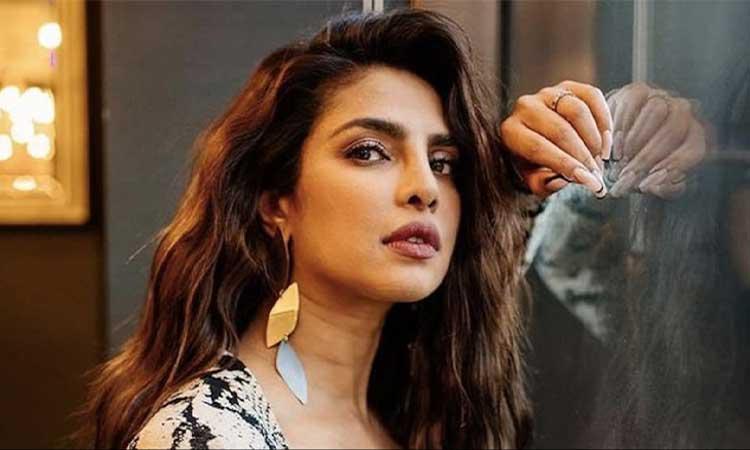 Priyanka Chopra speaks up against US abortion ruling, reposts Michelle Obama's statement
IANS - Monday , 27 June 2022 | 12 : 44 PM
Priyanka conveyed her disagreement on her Instagram stories. She added another post that included a cartoon contrasting American gun rights with abortion rights in addition to reposting a tragic statement made by the former First Lady. Michelle Obama had stated in her statement that she was "heartbroken" by the decision. 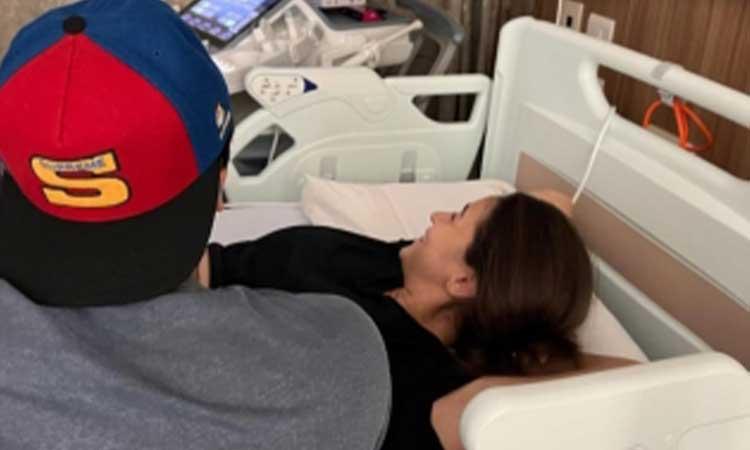 Alia, Ranbir expecting first child
IANS - Monday , 27 June 2022 | 11 : 37 AM
Alia took to Instagram on Monday morning to share the good news with her fans and friend. She shared a picture, where the actress is seen getting her sonography done while her husband Ranbir is seen looking at the baby on the screen. She captioned the image: "Our baby .Coming soon." Alia and Ranbir met on the sets of 'Brahmastra' in 2018 and fell in love. The two got married in April 14. 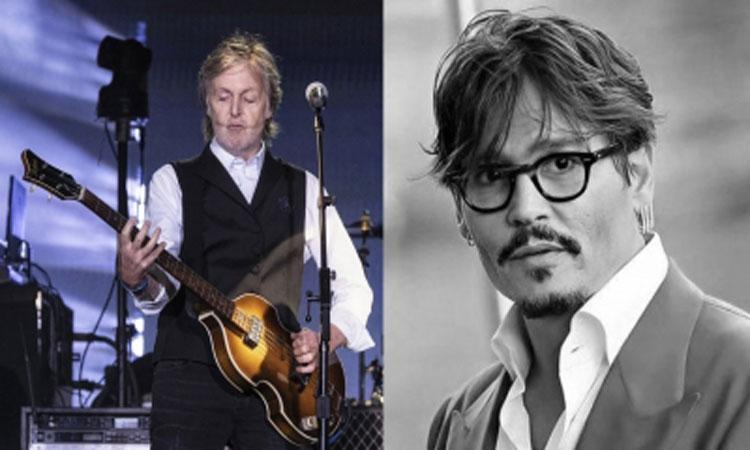 Paul McCartney features Johnny Depp footage during Glastonbury set
IANS - Sunday , 26 June 2022 | 11 : 37 PM
Depp featured in the original video for McCartney's song 'My Valentine' and was seen alongside actress Natalie Portman in the clip projected onto huge screens around the stage, while McCartney performed on piano, reports 'Deadline'. The musician has been using the same footage on his recent US tour, which coincided with Depp's high-profile court case with ex-wife Amber Heard.
Advertisement 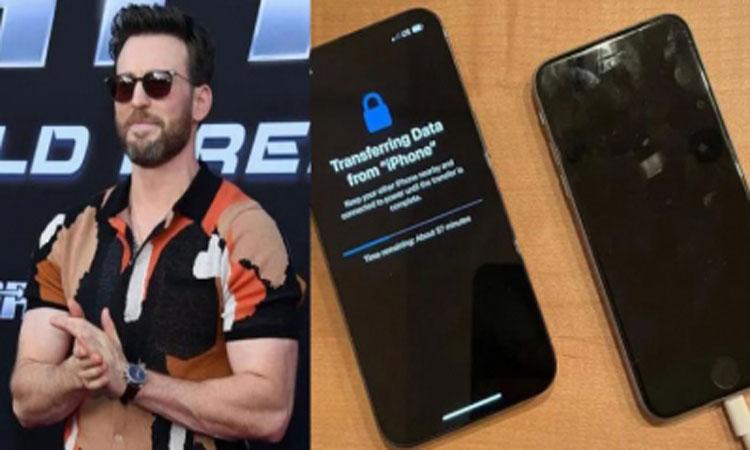 Chris Evans upgrades his iPhone 6s, says he will miss the 'home button'
IANS - Sunday , 26 June 2022 | 11 : 32 PM
Evans took to Instagram to share a post about his phone upgrade. He posted a picture of his new phone alongside the old one. He wrote: "RIP iPhone 6s. We had a good run. I'll miss your home button." The actor shared that he is upgrading to iPhone 13, he will be missing the home button. He also added that he won't miss his old phone. 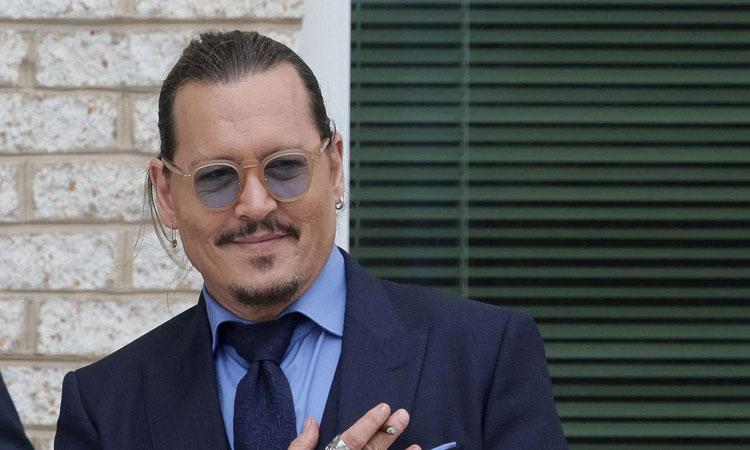 Johnny Depp to get $301 mn deal with apology letter to return as Jack Sparrow?
IANS - Sunday , 26 June 2022 | 11 : 11 PM
According to poptrack.au, an industry insider, the company is preparing a $301 million deal as a formal apology and a request for the actor to return as Jack Sparrow. "Disney are very interested in patching up their relationship with Johnny Depp. They reached out to the actor prior to his defamation trial against Amber Heard and asked whether he would be interested in returning for another Pirates film or two. 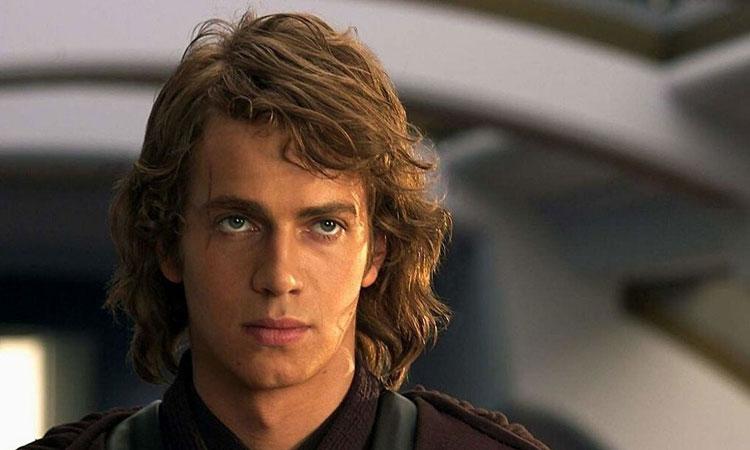 Hayden Christensen shares his 'crazy' life after 'Star Wars' casting
IANS - Sunday , 26 June 2022 | 07 : 32 PM
Portraying Anakin Skywalker/Darth Vader in the prequel trilogy of the sci-fi franchise, the 41-year-old actor just reprised the role in the new spin-off Disney+ series, 'Obi-Wan Kenobi', alongside Ewan McGregor as the titular Jedi Master, reports aceshowbiz.com. And having the spotlight thrust on him before the first film, 2002's 'Star Wars: Episode II - Attack of the Clones', came out, prepared him for what was to come. 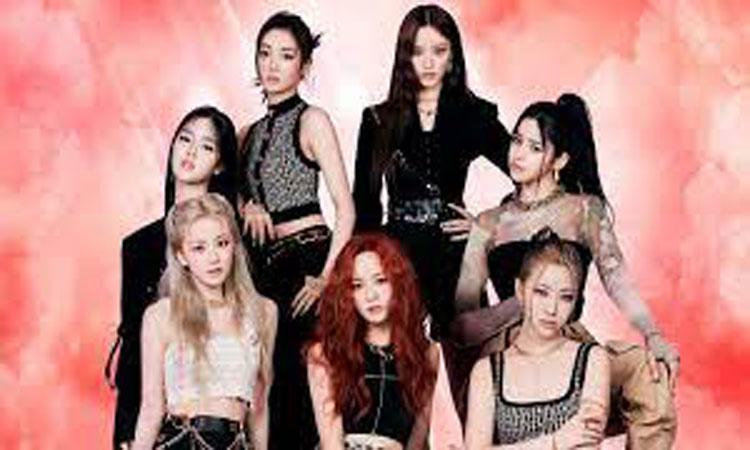 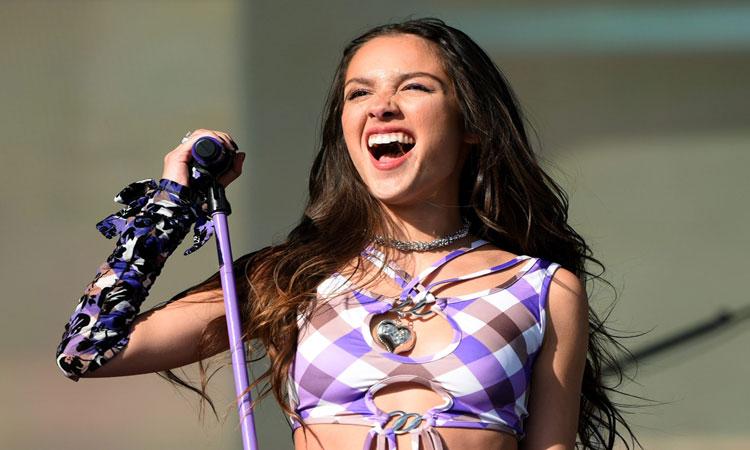 Olivia Rodrigo joins chorus against US abortion ruling at Glastonbury
IANS - Sunday , 26 June 2022 | 06 : 02 PM
"I'm devastated and terrified. So many women and so many girls are going to die because of this," she said, as reported in the Guardian, reports 'Variety'. "I wanted to dedicate this next song to the five members of the Supreme Court who have showed us that at the end of the day, they truly don't give a shit about freedom. 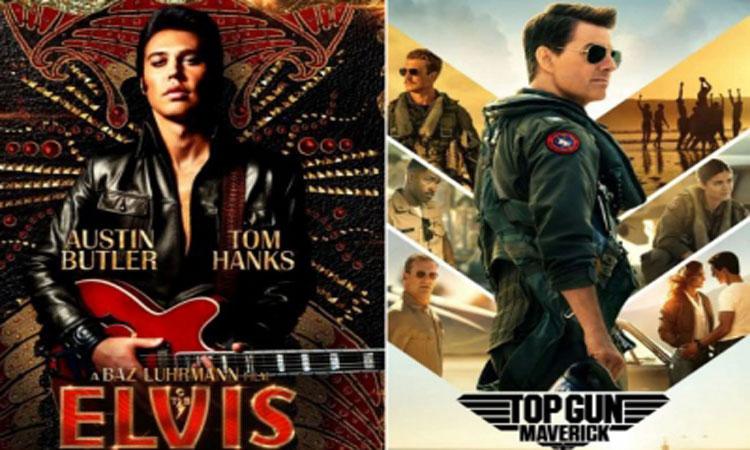 'Elvis' opening and 'Top Gun: Maverick' battling for No. 1 spot on US box office
IANS - Sunday , 26 June 2022 | 05 : 52 PM
Director Baz Luhrmann's biopic about the King of Rock and Roll is projected to draw $30 million from 3,906 theatres in its opening. It would be the second-strongest North American opening of the Aussie filmmaker's career, coming in behind the $50 million debut of his 2013 adaptation 'The Great Gatsby', reports 'Variety'.
Advertisement