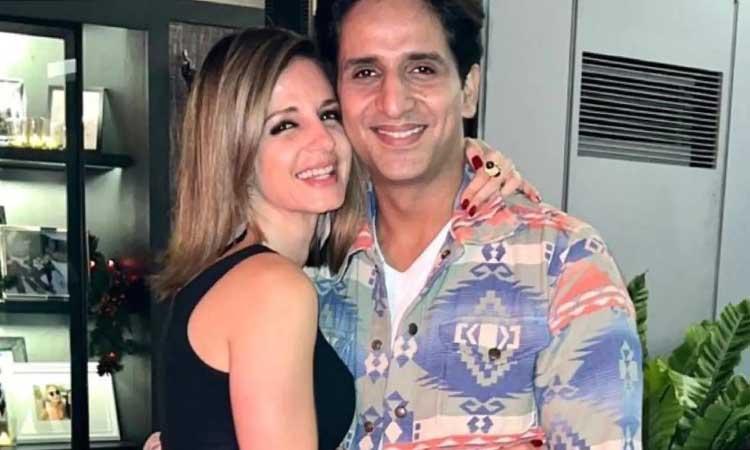 Sussanne Khan and Arslan Goni enjoy mushy vacay in California
Newsmen Entertainment Desk - Thursday , 23 June 2022 | 11 : 44 PM
Sharing the video, Sussanne wrote, "Hella stoked... #angelenos #californiadreamin." The video was later shared by Arslan Goni on his Instagram stories and he added a couple of kiss emojis to the post. One of the clip captured Sussanne and Arslan soaking sun together n another clip, the couple can be seen exploring the streets of Los Angeles. 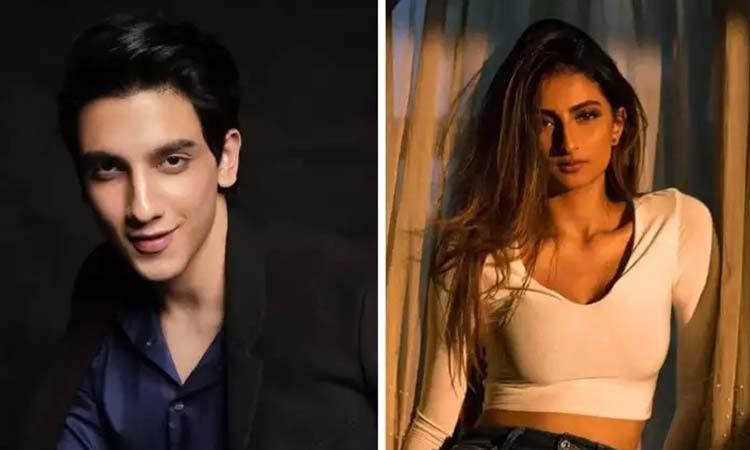 Not Ibrahim Ali Khan but Palak Tiwari is dating ‘The Archies’ actor Vedang Raina
Newsmen Entertainment Desk - Thursday , 23 June 2022 | 11 : 40 PM
"Obviously Palak & Vedang both want to focus on their professional life. They will never go public with their relationship status so early." Pinkvilla quoted their source saying. The source of the media portal even revealed that Shweta Tiwari is well aware of the affair and she is happy with their courtship as they are equally focusing on their career. 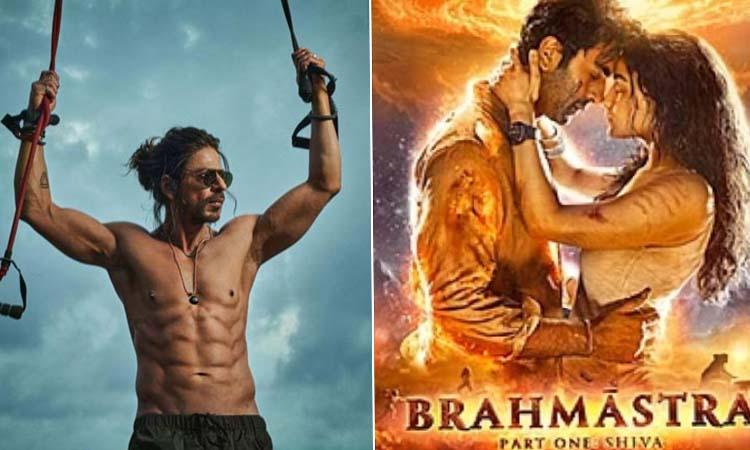 Brahmastra: Has Shah Rukh Khan refused to promote Ranbir Kapoor and Alia Bhatt’s movie?
Newsmen Entertainment Desk - Thursday , 23 June 2022 | 11 : 26 PM
Making his comeback after a long sabbatical, SRK is soon going to be seen playing a pivotal role in taking the story of Brahmastra ahead. The makers of the movie are now planning to involve SRK in the promotional event of the movie. But it seems the Pathan actor has chosen to turn down the offer.A report by Bollywood Hungama said that SRK understood the intention of the makers given it is a labor of love for Dharma Productions. 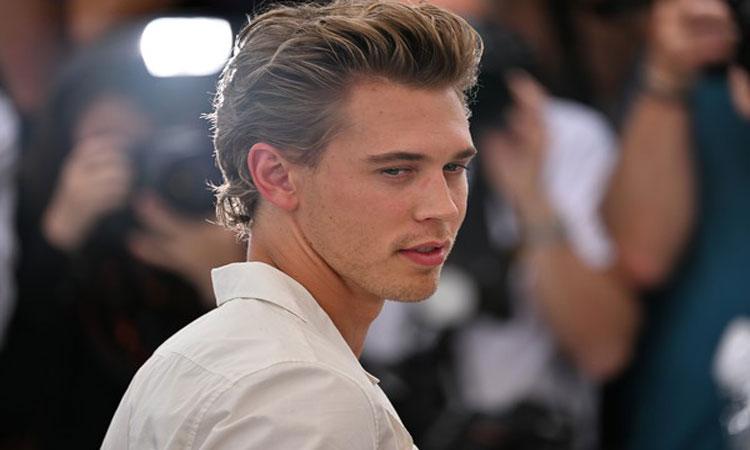 Austin Butler on 'Elvis': He is held up to a superhuman, God-like status
IANS - Thursday , 23 June 2022 | 11 : 21 PM
He described the "King of Rock and Roll" as the wallpaper of society who was held up to a superhuman, God-like status. Butler mentioned that he had his dialect coach, movement coach for the role, but as an actor, how did he find his way into a man who has been immortalised in pop culture for decades and how did he find a way to make that his own?
Advertisement 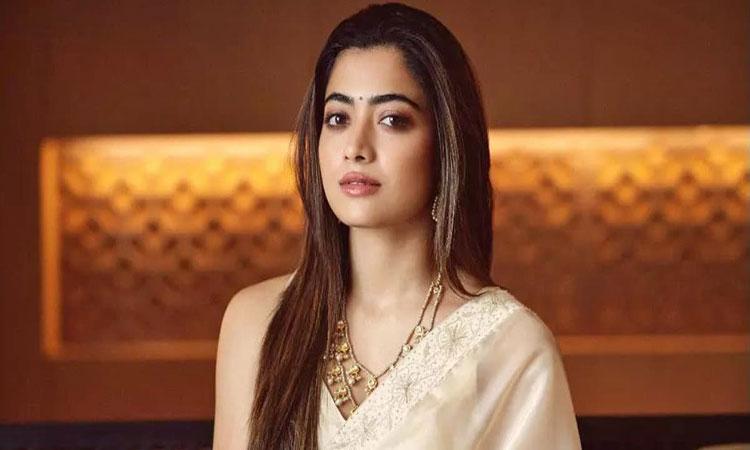 Rashmika Mandanna turns vegan entrepreneur
IANS - Thursday , 23 June 2022 | 09 : 10 PM
Rashmika Mandanna, who became a national sensation after starring in 'Pushpa: The Rise', has begun her entrepreneurial journey the vegan way. Vegan beauty and personal care brand Plum on Thursday said that actor Rashmika Mandanna has come on board as an investor and brand ambassador. This comes at a time when the brand aims to double its annual recurring revenue (ARR) over the next 12 months, with Rashmika's pan-India presence and fan base. 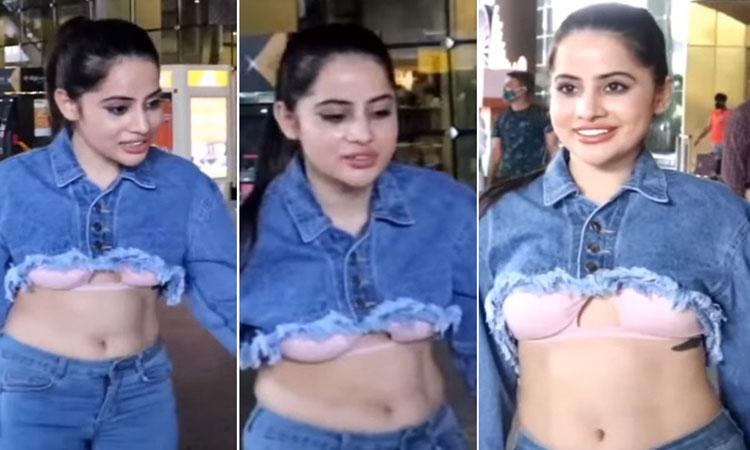 WATCH | Bizarre: Urfi Javed dresses up in just blue wires!
IANS - Thursday , 23 June 2022 | 09 : 01 PM
She took to Instagram, where she shared a video covering herself in blue wires. she made a an entire dress out of it! To complete her look, Uorfi tied her hair in a bun and flaunted minimal makeup. She captioned the video: ""Yea this is wire! Also there was no cutting of the wires !! I think this looked bomb !! I think I'll be trying different Colors as well! For me fashion is all about experimenting, creating something, making a statement." 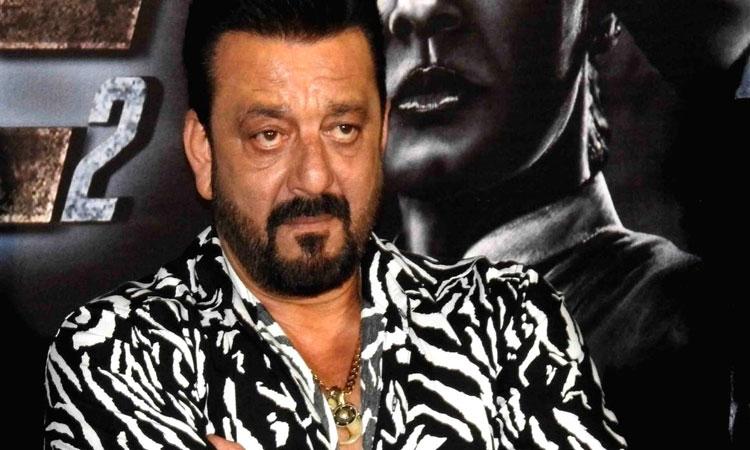 Sanjay Dutt on playing villain: 'You get to bend the rules, break the rules'
IANS - Thursday , 23 June 2022 | 06 : 29 PM
Sanjay plays Ranbir Kapoor's nemesis in the upcoming action entertainer. Talking about his character, he says, "It is always exciting to play the antagonist because you get to bend the rules, break the rules. I realised that when you play the antagonist, there are actually impositions or moral boundaries. You can be disruptive. "You can take a character from paper and play it the way you want to. I have a lot of fun when I play an antagonist and I'm fortunate that people have loved my performances as the nemesis of a hero so far." 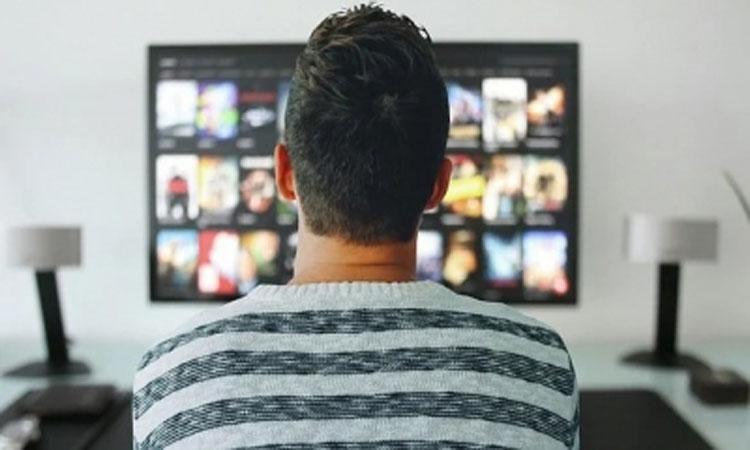 India's entertainment & media industry to reach Rs 4,30,401 cr by 2026: Report
IANS - Thursday , 23 June 2022 | 04 : 59 PM
The PwC's Global Entertainment and Media Outlook 2022-2026 report has shown substantial growth across India's E&M industry segments such as OTT video, newspaper, advertisements, online games, cinema, music, among others. "The Indian Media and Entertainment outlook for the next few years is quite unique. There is an exciting pace of growth of digital media and advertising led by the deeper penetration of Internet and mobile devices in our market," said Rajib Basu
Advertisement 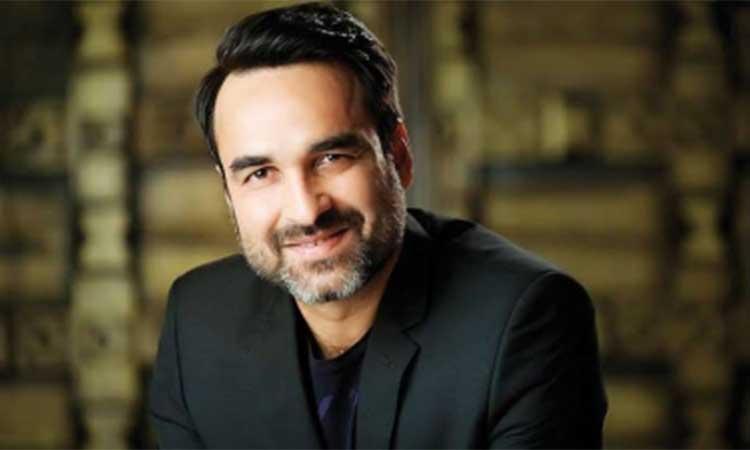 Pankaj Tripathi would've been a farmer if not an actor
IANS - Thursday , 23 June 2022 | 01 : 52 PM
In a conversation with IANS, he said: "Farmer... My father was that and that was my ancestral work. I would've done farming." "Or maybe since I was a student politician I would probably have been in politics. I dona�t know," he added. The 45-year-old star debuted in 2004 with a minor role in 'Run' and 'Omkara'. His breakthrough came in the year 2012 with his antagonistic role in the 'Gangs of Wasseypur' franchise. 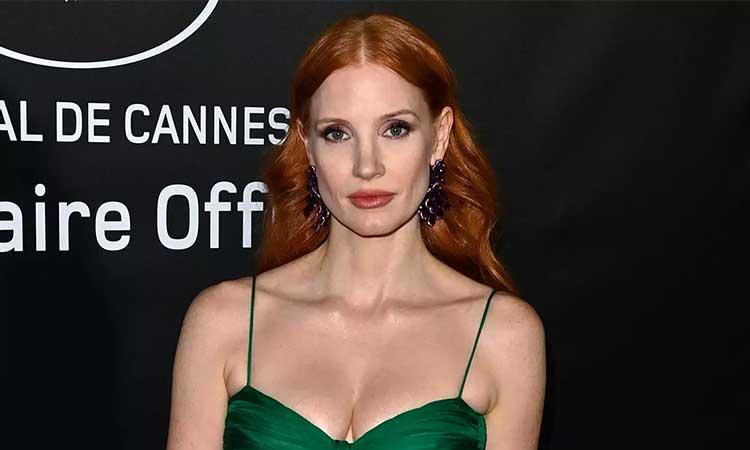 Jessica Chastain played Donald Trump's sister for free in 'Armageddon Time'
IANS - Thursday , 23 June 2022 | 01 : 40 PM
The actor said that she agreed to play a small part in the Focus Features movie, but only if her involvement was never formally announced, reports 'Variety'. 'Armageddon Time' is based on writer-director Gray's own childhood in the early 1980s at the Kew-Forest School in New York City, where Donald Trump also attended in his youth.
Advertisement