There comes the official news of Zee TV network's merger with Sony TV and the news invokes a sense of melancholy. When India liberalised its policies in 1991, changes started taking place in all fields and one of them was the media. It marked the entry of privately owned television channels in India.

What makes one a bit sad is that Zee TV, India's oldest television channel, will now merge with Sony Pictures Networks India (SPNI), with Sony slated to hold the majority stake of 53 per cent as against Zeel's 47 per cent.

Naresh Goyal's Zee Telefilms Limited was the first to venture into the telecast medium with its Zee TV channel. The year was 1992, October 2, to coincide with Gandhi Jayanti. I remember the programme specially designed for the inaugural evening. To be candid, it was quite chaotic, like a children's costume party. One of the items stuck in my memory is a skit played out by two young men dressed as rustic Haryanvis, carrying huge dangs, and blabbering what they thought was funny.

Though launched in October 1992, the regular daylong telecast on the channel started in 1993.

That opening show did not promise much and that is what the content in the early days of the channel presented. The channel had a huge collection of hit movies it had acquired from top notch producers, many of which starred Amitabh Bachchan. Programmes were woven around movies like songs, dialogues, scenes that were appreciated in the films earlier and were a sure shot eyeballs grabbers.

The TV channel needed a running serial to hook the viewers which came its way in the form of Tara in 1993 and went on for five years. This was followed by Hum Paanch, Dekh Bhai Dekh, Banegi Apni Baat and such. Zee had the advantage of being the first alternative to Doordarshan, which was a government-owned enterprise and the programmes were approved by people who knew nothing about mass entertainment. Some babu who was in the Tourism Ministry one day would the next day be with the I&B Ministry and sitting on your TV script! Also, DD approved a serial only for 13 episodes and getting an extension if any, was a tough task.

As it were, television took its time coming to India and, when it did, its debut was pathetic. Launched in Delhi, in what they called experiment basis, Doordarshan telecast for about two hours a week, not day! What was there to experiment when the medium was not only accepted elsewhere and was already in the process of moving from black and white to colour broadcast?

For years, it served only a few hundred or so Delhi viewers who cared to own a TV set. TV came to India in September 1959, 23 years since its debut in the UK and six years after coulour telecast started in the US. The India entry was described as an experiment and this experiment lasted for an eternity till the introduction of colour television.

Doordarshan branched out to a few other cities and, except for acting as a propaganda tool for the government, showing news bulletins besides educational programmes for students and farming programmes for the farmers, none of whom had access to a television set.

When colour TV came to India, colour TV sets were not available off the shelf and were imported into the country, there used to be a waiting list of some months.

If the idea was to promote television as an entertainment medium along with the government agenda, it finally happened only on the eve of the 1982 Asian Games. The then government wanted to showcase India as a progressive country which ran a colour television network through a satellite.

Initially, Doordarshan, which used one city channel to cater to all its people, encompassed Hindi, Marathi, Sindhi and other news and programmes aired only in the evenings with a special morning slot on Sundays. After going colour, slots for serials were outsourced and, it looked like DD had arrived as the first soap, Hum Log, followed by Buniyaad added to its viewership. Then there were serials based on the great Indian mythologies, Ramayana and Mahabharata, which are now replayed on other private channels.

Sadly, that was an era of using U-matic format tapes for telecast and, with little attention to storing or digitizing them, a lot of other great serials are now lost.

(On an aside, talk of control: owning a radio set and, later, also TV set needed a license from the postal department in those days! And, till All India Radio went commercial, it was not even worth owning a radio.)

Since then, the floodgates for television channels have opened in India. Doordarshan itself started channels dedicated to sports, news, farming etc and also its regional channels in local languages. Many Indian and foreign channels came in. Today, though a layman may have lost count, there are about 900 TV channels in the country. They come and some vanish just as quickly.

When Sony came to India, the name Sony was yet identified only with its music and video systems, mainly hardware. It was making inroad in the business of entertainment like cinema and television.

Sony is an international label while Zee is an Indian brand which has continually been marking its place in the international arena. The Sony merger will only make it easier for Zee to make rapid progress as the channels list may be streamlined.

At present, Zee runs 49 domestic channels in 11 languages and 35 international channels of which eight are in non-Indian languages. To make things clear, the deal is between ZEEL, which is its entertainment channels arm, and not the Zee Media Corporation (earlier known as Zee News). Zee Media owns all the news channels including Zee News and WION and will continue to be owned by Zee Media. While the shares of Zee Media Corporation have remained static, the scrip of ZEEL went from around Rs 170 to near Rs 320 today. And, this is yet the Due Diligence stage and the merger may materialise only after many months!

News channels are forever and, so one thought, were the movie channels. The content of both can be said to be largely exclusive to a channel. But, as things stand, the movie channels are totally deprived of fresh content since they all go to OTT platforms. If one checked, the English movie channels are barely surviving repeating the same features day after day, Hindi channels feed on regional dubbed films, also oft repeated. Looks like a wise move for Zee to retain its news channels and trim the burden of other channels 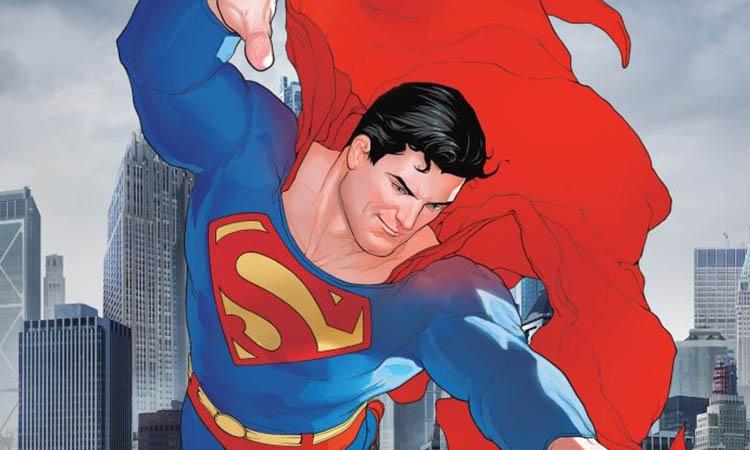 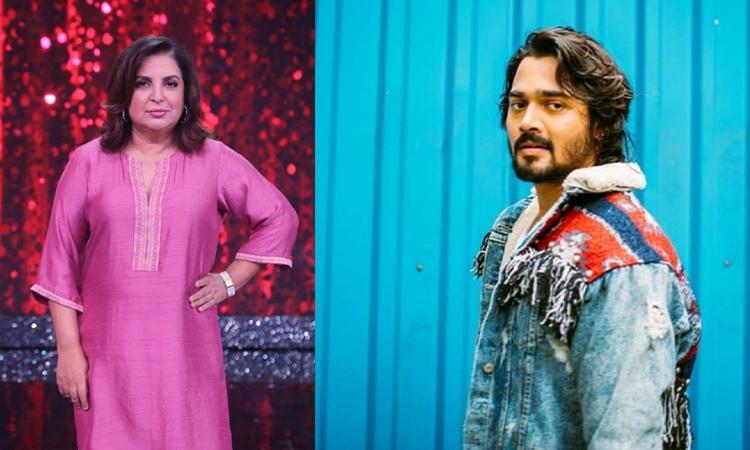