Singer Tushar Joshi, who is known for his tracks like 'Musafir' from 'Jagga Jasoos', 'Woh Din' from 'Chhichhore' and 'Ami Je Tomar' from 'Bhool Bhulaiyaa 2', is receiving good response for his track 'Rasiya' from the film 'Brahmastra: Part One - Shiva' starring Bollywood couple, Ranbir Kapoor and Alia Bhatt.

The singer explained how he bagged the song: "I was involved in the process of 'Brahmastra' for a while and initially I got to sing 'Rasiya' as a part of the background score in the film which was really appreciated and loved by the audience. After that Pritam da (music director Pritam Chakraborty) called me to sing it again as a full audio song."

Tushar started his film journey by lending his voice for the musicals featuring Ranbir Kapoor in the film 'Jagga Jasoos'. Sharing his experience of doing the song 'Rasiya' and how he found the response of the audience, he said: "Recording 'Rasiya' honestly, came naturally to me. It's just a song that I loved right from the time I heard it and felt that it is a special song. Amitabh Bhattacharya (the lyricist) has written it beautifully and I tried to sing it with all honesty, love and passion. I'm overwhelmed that I got to share the microphone with the legendary Shreya Ghoshal."

He added: "The response is massive and people are loving the song so much. They have only nice things to say and I'm so glad that they are appreciating and loving my voice as well."

On the work front, Tushar is occupied with a few of his independent tracks.

"I'm planning to release two more independent songs this year. Have recorded a bunch of songs where I'm collaborating with other artists as well. On the film front, I have recorded quite a few songs. Keeping my fingers crossed for the release." 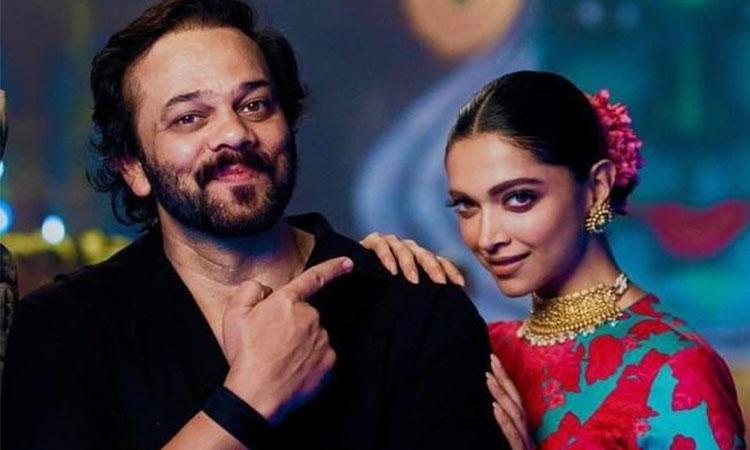