Rapper Travis Scott might have to face investigation for breaking Covid regulation by holding a flash-mob event in West Hollywood on Tuesday. The city officials are looking into whether he broke regulations, since he did not have prior permission to hold the street gathering, according to tmz.com.

The city did not issue a permit for Travis' pop-up gathering, sources said. Local residents were unhappy about the gathering given the Covid situations.

Travis Scott had gathered many of his fans to announce the first "Utopia Issue" of i-D Magazine. 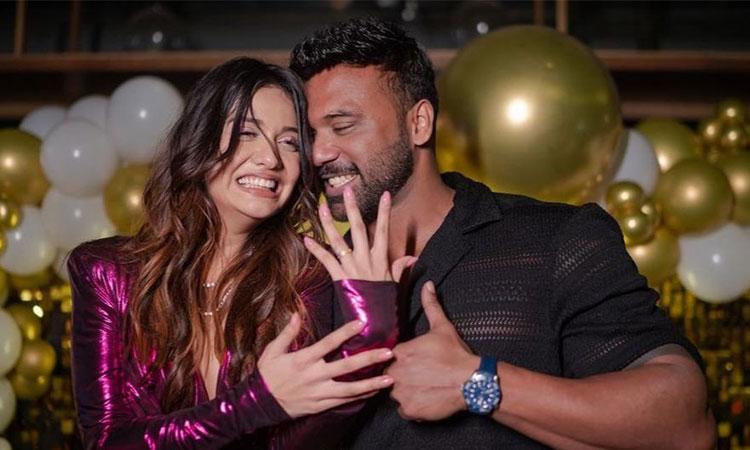 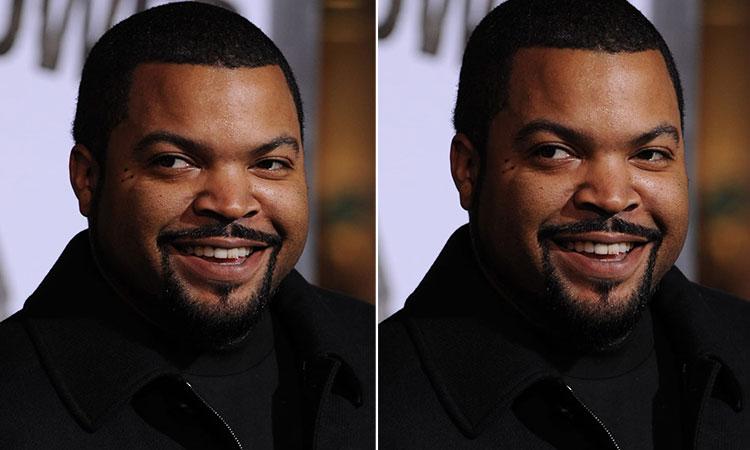 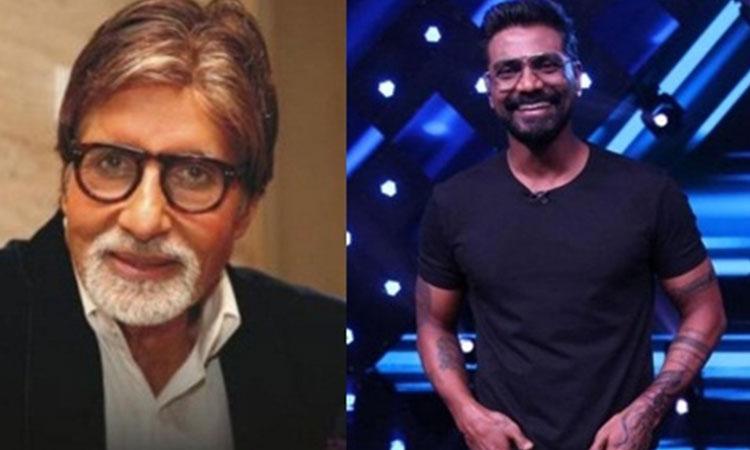