Wilde was seen packing luggage into her car at the LA residence of Sudeikis, 45. The exes, who share two children, purchased the Silver Lake home in 2019, according to Page Six. Soon afterward, Wilde was spotted offloading her luggage at Styles' Hollywood Hills house.

Representatives of Styles and Wilde are yet to comment on the development.

The couple reportedly met on the sets of their film "Don't Worry Darling", which stars Styles and is directed by Wilde. Reports of their relationship started doing rounds when they made an appearance together at his agent Jeffrey Azof's wedding. 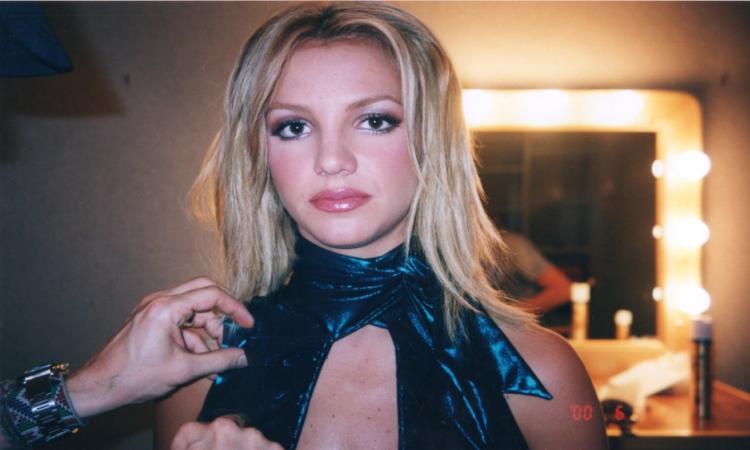 Britney Spears' dad says his decisions are in her best interest 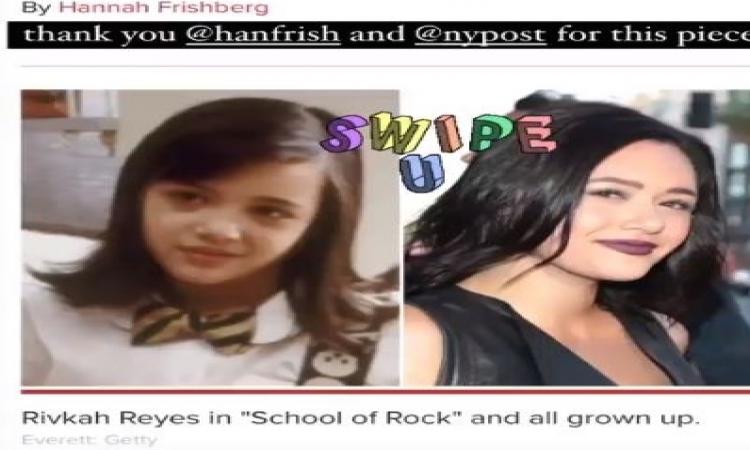