The long-awaited Met Gala is back after a two-year-long hiatus and there are a lot of fresh faces that have emerged from the last two years from the entertainment industry.

IANS takes a look at the stars that made their debut at the Met Gala 2021.

The Houston Hottie Megan Thee Stallion was seen in a Coach dress and the 'Do It' sister duo Chloe x Halle wore Rodarte. The 'Driver's License' singer Olivia Rodrigo wore an all black Saint Laurent bodysuit.

Maisie Williams, the 24-year-old 'Game of Thrones' star wore a gothic all-black Thom Browne dress, and the 'Tap In' rapper Saweetie was dressed in a sequined Christian Cowan dress.

These stylish first-timers did manage to grab the eyeballs with their unique outfits among the veteran Met Gala attendees. 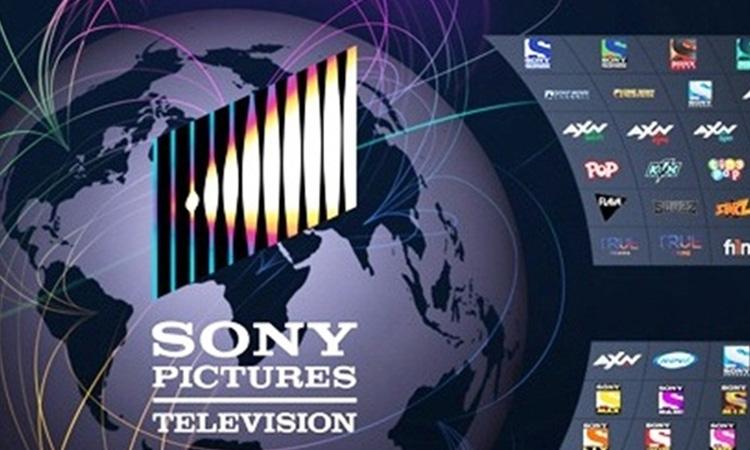 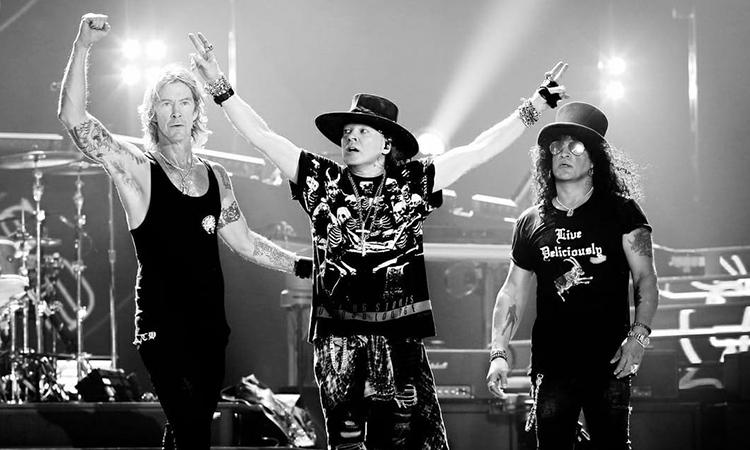 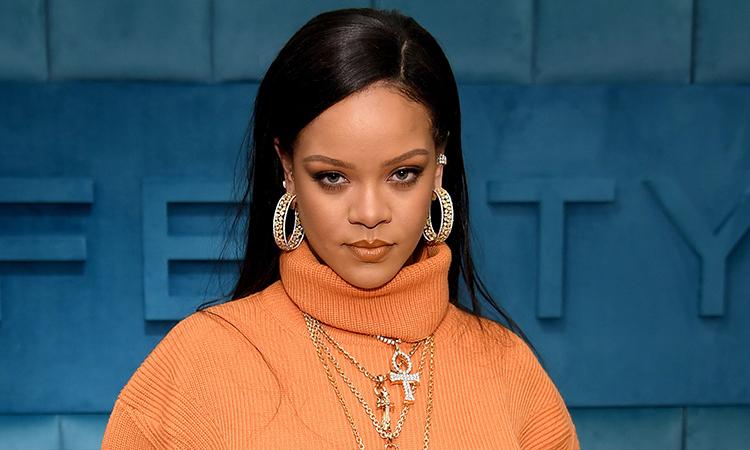 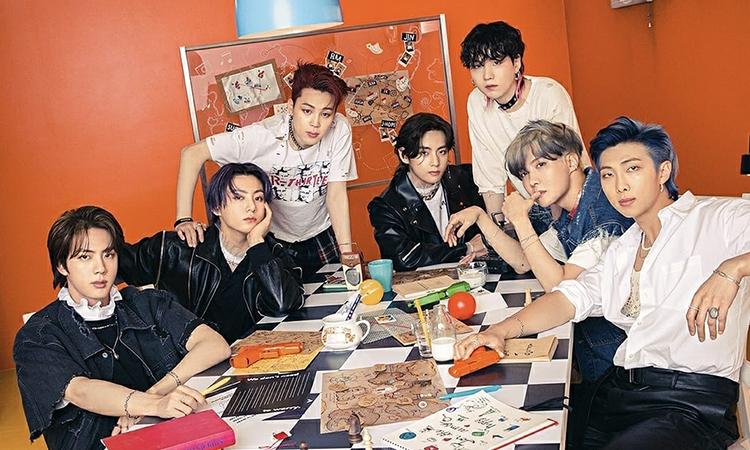 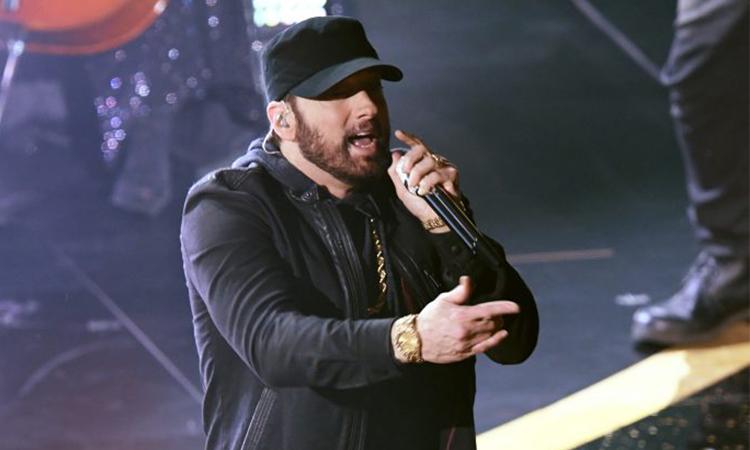 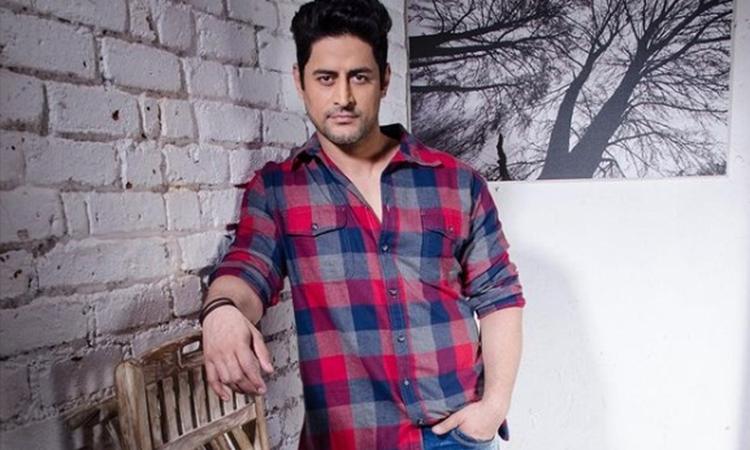