After creating buzz around the release of his latest outing Dhamaka, Kartik Aryan has again grabbed headlines after breaking his silence on his exit from Dostana 2. The actor filmed expensively for Karan Johar’s upcoming venture but soon the makers revealed that he is no longer the part of the movie.

Recently, Kartik Aryan opened up about how his surprising departure from the movie affected his family. Stating the reports of him getting replaced, Kartik said that he belongs to the industry and his work is the only thing that matters to him but incidents like this make his family worry about him. Kartik concluded by stating that his work will speak volumes and that if he ever falls short on that front, he will try to improve.

The makers of 2008’s blockbuster sequel are yet to disclose the name of the actor who is going to replace Kartik Aryan in the movie. Earlier this year, in an official statement, Dharma Productions had shared, "Due to professional circumstances, on which we have decided to maintain a dignified silence- we will be recasting Dostana 2 directed by Collin D'Cunha. Please wait for the official announcement soon." Kartik Aaryan also refrained from commenting about his exit.

However, on the work front, Kartik soon will be seen in Dhamaka. The actor has a strong line-up of films in the pipeline. He will soon be seen in the horror drama ‘Bhool Bhulaiyaa 2’. He essays the lead in this Anees Bazmee directorial, co-starring Kiara Advani and Tabu. 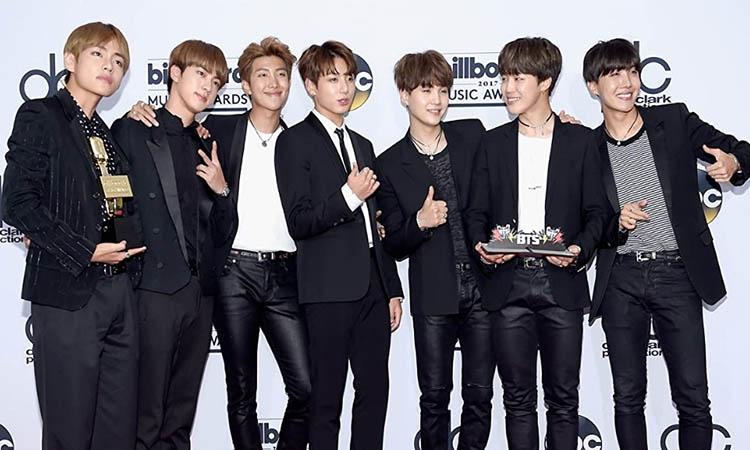