Disney/Marvel's 'Doctor Strange in the Multiverse of Madness' easily will extend its reign over the global box office in its second weekend without any truly fire-breathing competition from rival majors, according to 'Deadline Hollywood'.

The blockbuster is expected to draw $74 million to $80 million over the weekend, which may be a 57-60 per cent decline, but is not likely to affect its position on top of the pecking order.

On Thursday, the North American collections of the Sam Raimi-directed sequel stood of $230.4 million. In overseas territories, the Benedict Cumberbatch-starrer has garnered $321.2 million to crank up a global total of $551.6 million.

ALSO READ | We will not rest until we tell the entire story of Kashmir: Vivek Agnihotri

Hitting the five-century global mark, notes 'Deadline Hollywood', was "pre-ordained" following a weekend debut that ultimately came in at $449.4 million. That was good for the second biggest worldwide start for a Hollywood movie during the pandemic era, and the fourth ever for the MCU, behind 'Avengers: Endgame', 'Avengers: Infinity War' and 'Spider-Man: No Way Home'. 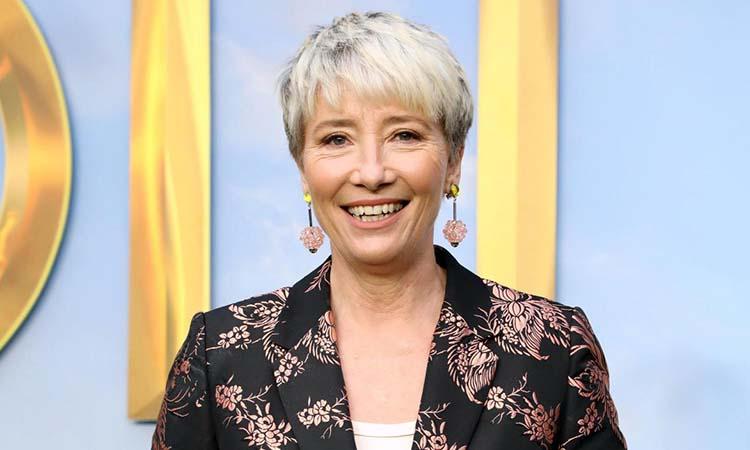