The actor will be essaying the role of Mughal emperor Aurangzeb in the film, the shooting of which is underway in Hyderabad. Directed by Krish Jagarlamudi, the film will be released in five languages - Telugu, Tamil, Kannada, Malayalam and Hindi.

A massive 'darbar' set, intricately designed by Thota Tharani, dating back to the 17th century, has been erected for the schedule.

Crucial scenes in the darbar featuring Pawan Kalyan and Bobby Deol will be filmed on the set. In a special video released by the makers, the team of 'Hari Hara Veera Mallu' is seen offering a grand welcome to the actor, who's seen sporting a stylish stubble.

Bobby, who is excited to make his South Indian debut, said: "I always wanted to work in the South industry and was waiting for an opportunity which would excite me. When I heard 'Hari Hara Veera Mallu' I got hooked.

"I am also looking forward to portraying the role of Mughal emperor Aurangzeb and working with Superstar Pawan Kalyan. The producer of the film A.M. Rathnam and director Krish Jagarlamudi have done such amazing films in the past. It's great to be associated with such a fabulous team."

The makers of the film recently wrapped an extensive schedule spanning 40 days in Ramoji Film City where crucial action sequences with over 900 crew members were filmed.

A special pre-schedule workshop was held prior to the shoot with the primary cast and crew in attendance.

The film is being presented by AM Rathnam under Mega Surya Production. 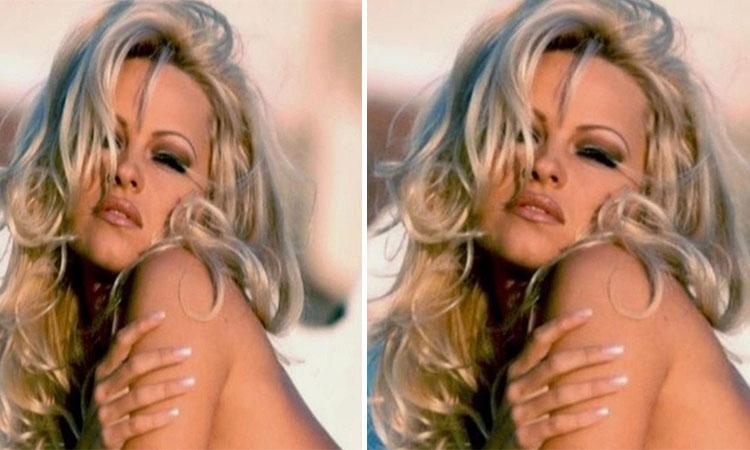 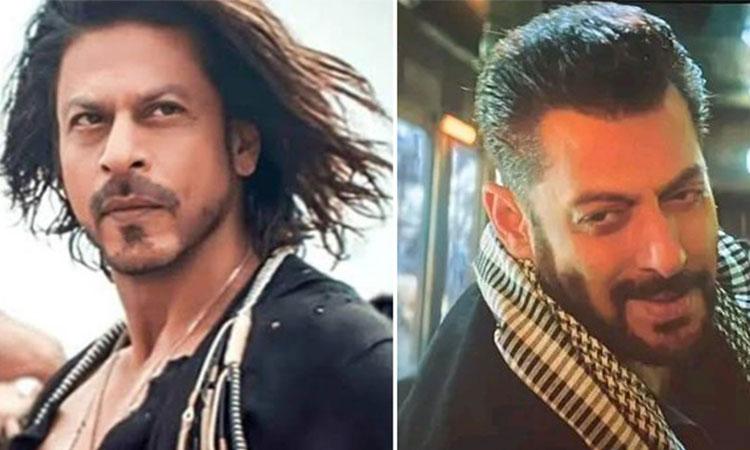 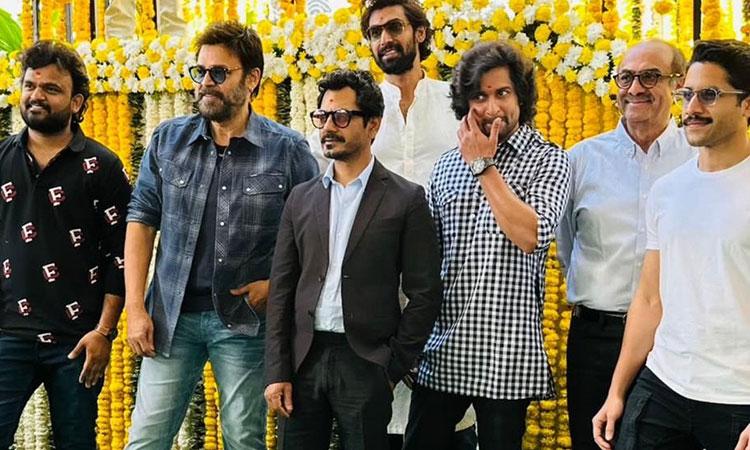 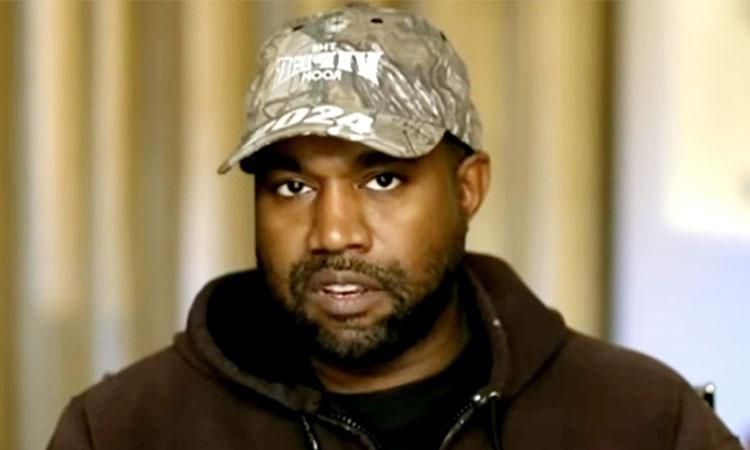