Hollywood star Ben Affleck is letting fans write their own versions of how he and singer-actress Jennifer Lopez got back together. Talking about how his reconciliation with his ex-fiancee came to be, the actor keeps his lips sealed, but teased that it's "a great story."

"One of the harder lessons that I have learned is that it's not wise to share everything with the world," Ben said in an interview with Wall Street Journal when asked about his romance with J. Lo, reports aceshowbiz.com.

He added: "I just don't want to be talking about my personal relationship in the newspaper."

When pressed on how it restarted, the 49-year-old shared: "I can say that it's definitely beautiful to me."

He goes on detailing where his life is at now: "One of the things I really value across all facets of my life now is that it was handled in a way that reflected that. My life now reflects not just the person that I want to be, but the person that I really feel like I am - which is not perfect, but somebody who tries very hard and cares very much about being honest and authentic and accountable."

"It's hard to say who benefits more, without going into gossipy detail. I could just say that I feel great about being very healthy. And it is a good story. It's a great story," the father of three teases about his rebooted love with J.Lo.

He quipped: "Maybe one day I'll tell it. I'll write it all out. Then I'll light it on fire." He further tells those speculating how it may have happened "to imagine the best story" and "that's the true version" of the reunion.

"Life is difficult, and we are always failing and hopefully learning from those failures," he admitted.

"The one thing you really need to avail yourself of the opportunities provided from that growth is the second chance. I've definitely tried to take advantage of that. I haven't always been successful, but in cases in which I have, they've turned out to be the defining aspects of my life."

Elsewhere in the interview, he brought up marriage.

"I won't die without work," he says about maintaining his sobriety. 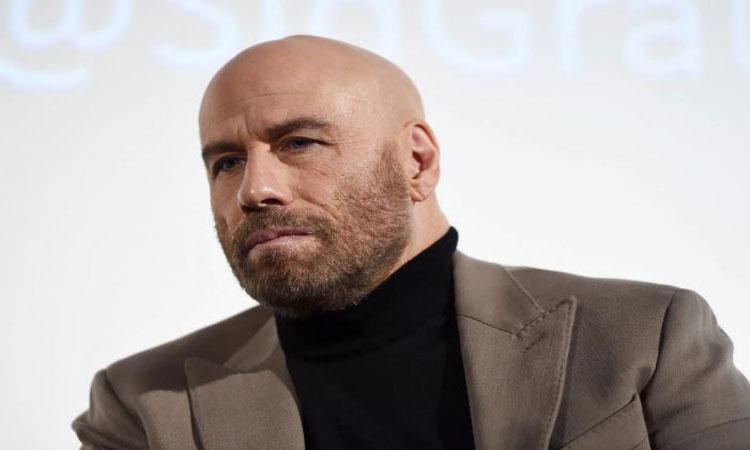 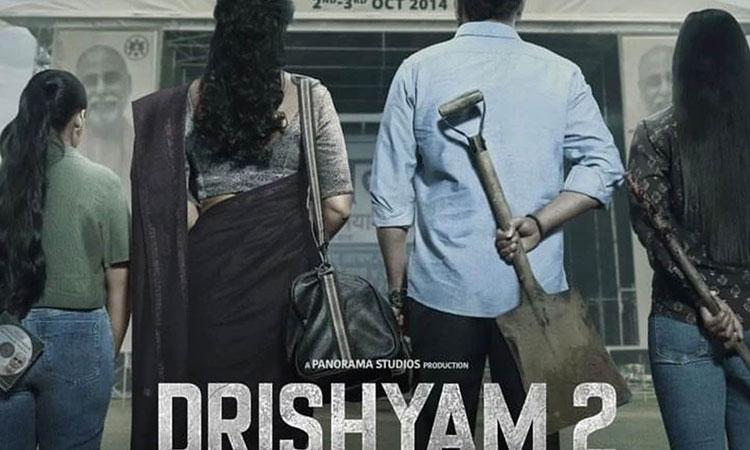 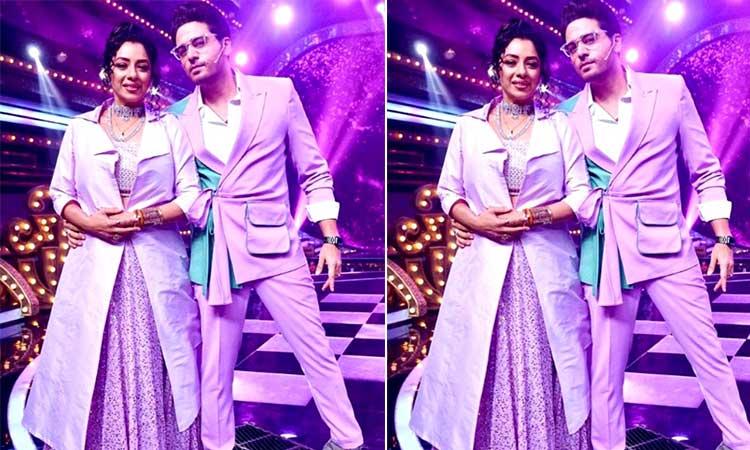 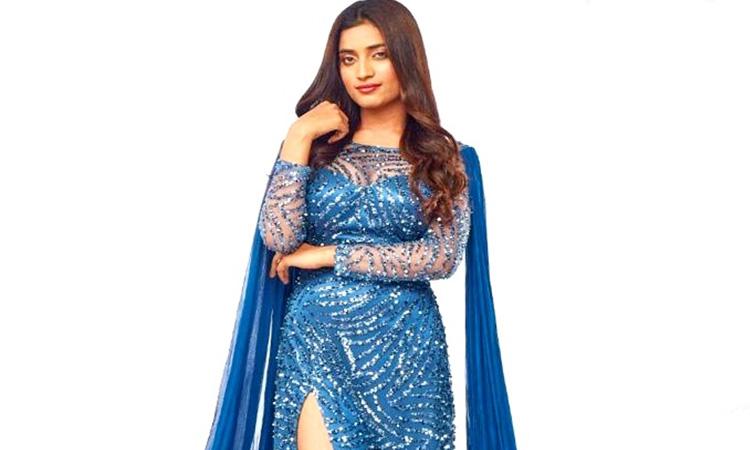