'Batgirl' won't be taking a flight. The feature film adaptation of the DC Comics character, has been cancelled at Warner Bros., reports Variety. It will not premiere on any platform at the studio neither theatrically nor on HBO Max.

The production starring Leslie Grace as Barbara Gordon (the Batgirl) and directed by 'Bad Boys for Life' and 'Ms. Marvel' filmmakers Adil El Arbi and Bilall Fallah was greenlit in 2021 as part of a company-wide effort at Warner Bros. to create feature films specifically for HBO Max. According to Variety, however, the new corporate regime at Warner Bros. Discovery has pivoted the company's priorities back to theatrical features, leaving 'Batgirl' without a proper home.

Also on the chopping block, 'Scoob!: Holiday Haunt', a follow-up to the 2020 film 'Scoob!' has been shelved by the studio. Footage for the animated adaptation of the 'Scooby-Doo' series was showcased in a sizzle reel for HBO Max back in December 2021. Sources indicate that the production had cost Warner Bros. $40 million.

Studio insiders insist the decision to axe 'Batgirl' was not driven by the quality of the film or the commitment of the filmmakers, but by the desire for the studio's slate of DC features to be at a blockbuster scale. 'Batgirl' was budgeted to screen in homes on HBO Max, and not for a major global release in theatres.

Variety further states that the initial $75 million production budget for the project, which finished principal photography earlier this year and was in post-production, reached $90 million, due in part to COVID-related delays and protocols.

The decision still comes as a shock, as studios almost never shelve productions outright, preferring to get at least some return on their investment. 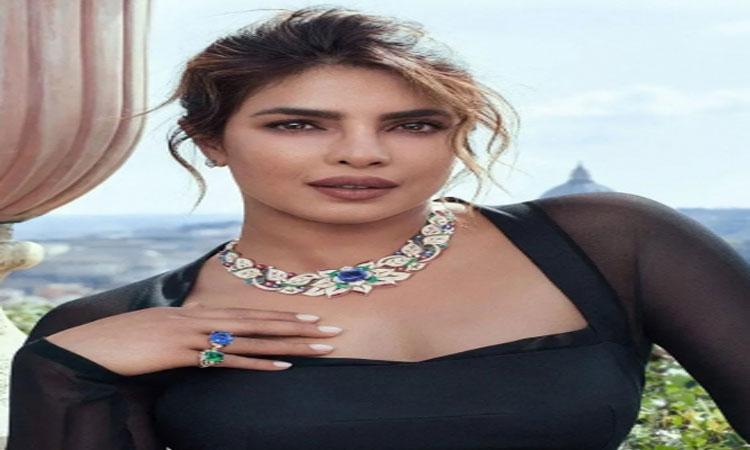 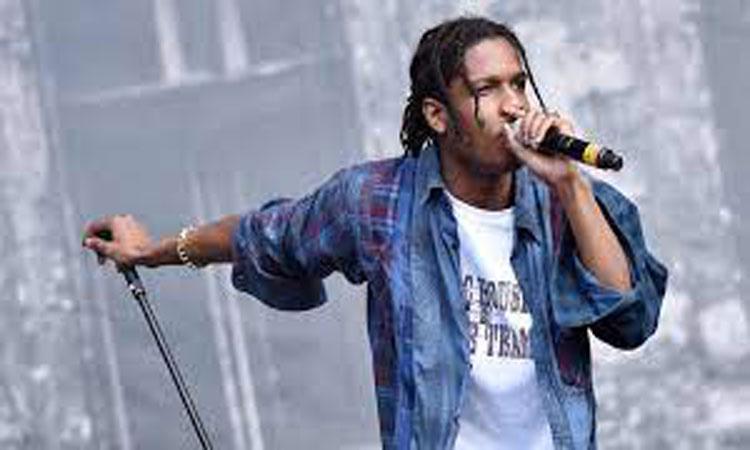