"In the past few years, I have released more music than I did in the entire decade preceding that," she said during her acceptance speech. "I really feel that's down to the fact that you, the fans, made it clear that you wanted to hear lots of music that I would make - you encouraged me," reports Deadline.

Swift said that the more music she put out the happier she felt and thanked the fans for her happiness as they were the motivators.

The New artist of the year was won by Dove Cameron. Elton John & Dua Lipa, 'Cold Heart - PNAU Remix' was honoured with the Collaboration of the Year award.

The film 'Elvis' which was competing alongside Encanto, Sing 2, Stranger Things: Soundtrack from the Netflix Series, Season 4 and Top Gun: Maverick won the Favourite soundtrack. 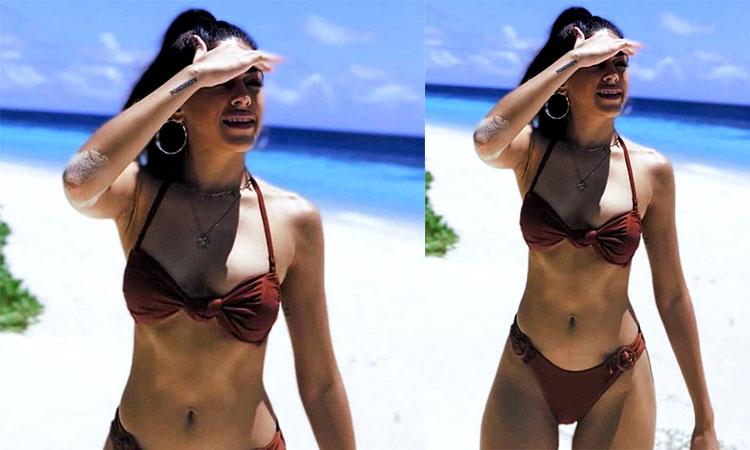