The needle is set over the ridges of vinyl records as the nomination for the the 65th annual Grammy Awards have been announced, with Beyonce leading the field with nine nods, Kendrick Lamar close behind with eight, and Adele and Brandi Carlile tied with seven.

It's a field in which there are few of the major surprises that have marked other Grammy nominations rollouts in recent years, either in terms of bad surprises, like the shutout for the Weeknd two years ago, or good ones, like Jon Batiste dominating the field last year.

According to Variety, the nominations generally went largely as predicted, with Beyonce, Adele, Styles, Lamar and Lizzo being the five contenders who were each nominated in the top three all-genre categories: record, album and song of the year.

Among the artists who did better than predicted in those top categories are Mary J. Blige and ABBA, who both got put up for record of the year and album of the year, but not song. For Blige, it has been 16 years since she last landed nods for record and album.

The currently very hot Steve Lacy also landed in two of those three categories, being put into contention for both record and song for the recently chart-topping 'Bad Habit'.

Latin music did not have the breakthrough presence in the general categories that some expected. Bad Bunny was nominated for what many consider the top prize, album of the year, for his blockbuster 'Un Verano Sin Ti'.

Variety further states that it was not a landmark year for country music in the nominations either, for that matter. Not a single country artist made it into the top four general categories. The controversial Morgan Wallen was shut out, despite being one of the two commercially biggest artists during the nominating period, along with Bad Bunny. Zach Bryan, one of the great breakouts of 2022, was limited to one nomination - and it was not best new artist, something for which he was almost universally predicted to be a shoo-in for a nod.

Other artists to contend in the top three categories are Taylor Swift (whose 'All Too Well (10-Minute Version is nominated for song of the year), Doja Cat (up for the single 'Woman' after her smash album was in the mix last year), Coldplay, DJ Khaled, Gayle and, making a surprise return, '90s Grammy queen, Bonnie Raitt. 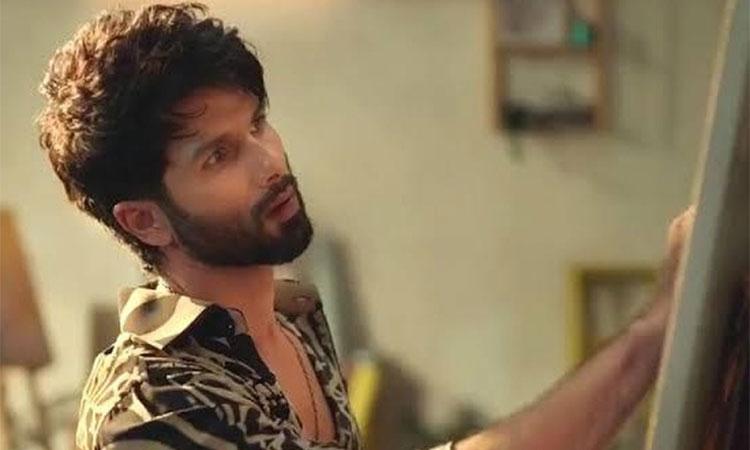 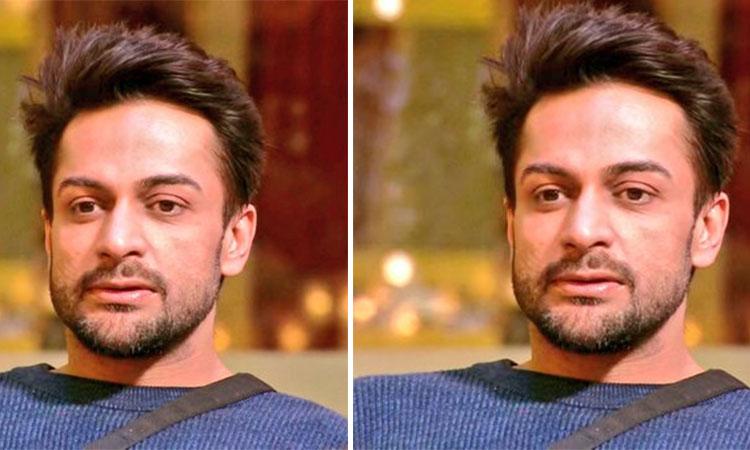 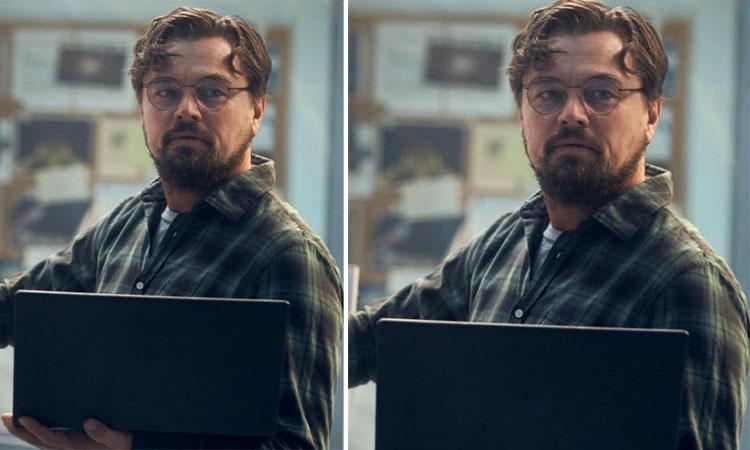 DiCaprio gets attacked by radio host over rumoured teen romance 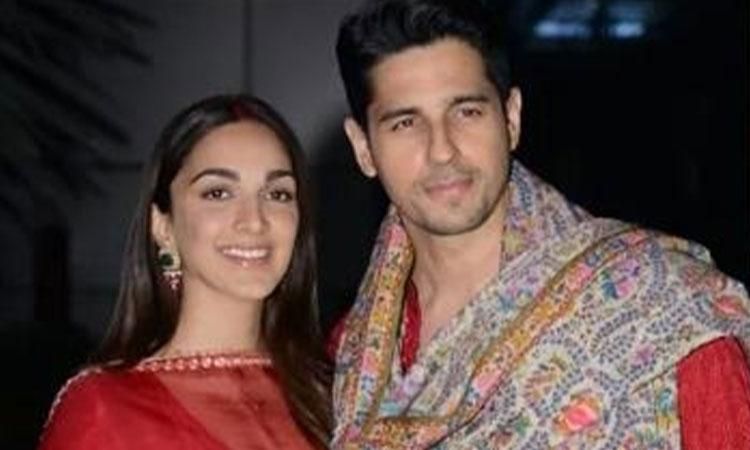 Kiara, Sidharth shake a leg on dhol beats before entering his Delhi home