The Supreme Court will hear a plea on Wednesday seeking urgent listing of a petition demanding cancellation of physical exams for Class 10 and 12 scheduled to be conducted by all state boards, CBSE, ICSE, and NIOS.

The petition will be heard by a bench headed by Justice A.M. Khanwilkar, which oversaw the conduct of exams based on CBSE's 30:30:40 alternative evaluation criteria for exams last year.

The plea, filed through advocate Prashant Padmanabhan, said many students studying in CBSE, ICSE, NIOS and state board approached the petitioner, Anubha Shrivastava Sahai, for issues they are facing regarding the board exams and are directly affected by the outcome of this PIL.

"The other petitioners are students as well as the parents from different states, who were aggrieved by the Boards decision. That, the mental pressure that is created for performance in this exam is so much that every year a number of students commit suicide for fear of under-performance, or of failure", said the plea.

Padmanabhan mentioned the matter Tuesday for urgent listing before a bench headed by Justice Khanwilkar. The bench directed that an advanced copy of the petition be served on the CBSE .

The plea added, "To make the students appear and face examination with the additional fear of getting infected by the Covid-19 virus will not only be unfair but the same will be absolutely inhuman".

The petitioners contended that their claim is genuine and it is essential to protect their fundamental rights of education under Article 14 and 21 of the Constitution.

The plea urged the top court to issue directions to concerned authorities to pass a notification regarding alternate mode of assessment of students from Class 10, 11 and 12 of CBSE, ICSE, NIOS and state boards instead of offline exams.

The plea also prayed the court to pass a direction to conduct an improvement exam for those who are not satisfied with internal assessment and further direction to constitute a committee to decide the formula of assessment of students, including compartment students and declare the result within a time limit and deadline.

The second petitioner in the plea is the Student Union of Odisha. The plea has also included a list of students from various parts of the country who approached Sahai regarding issues with the board exams. 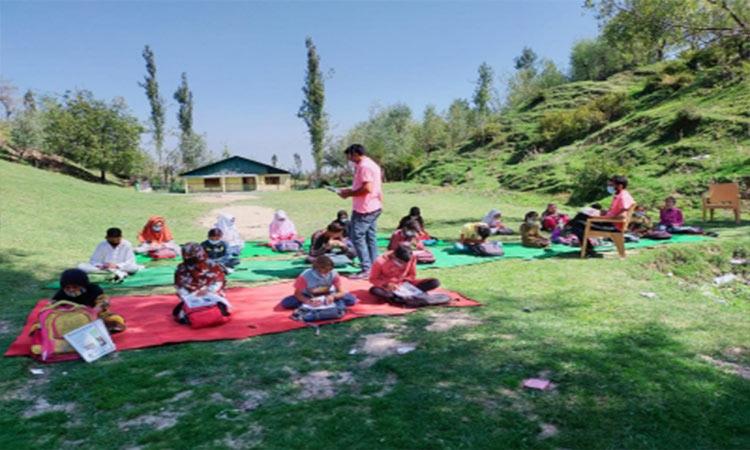 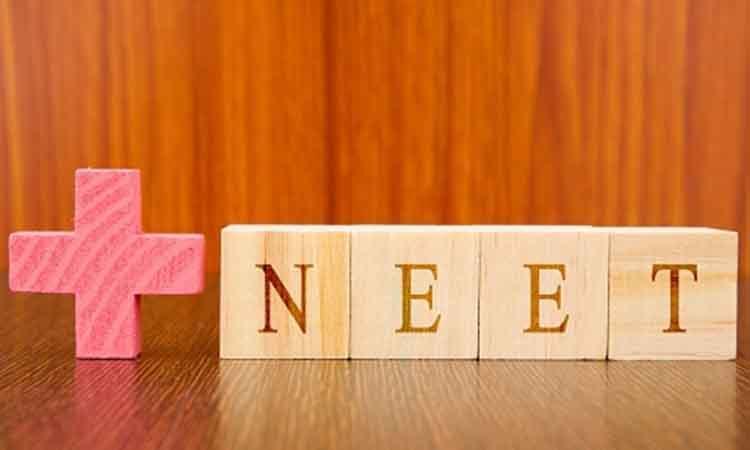 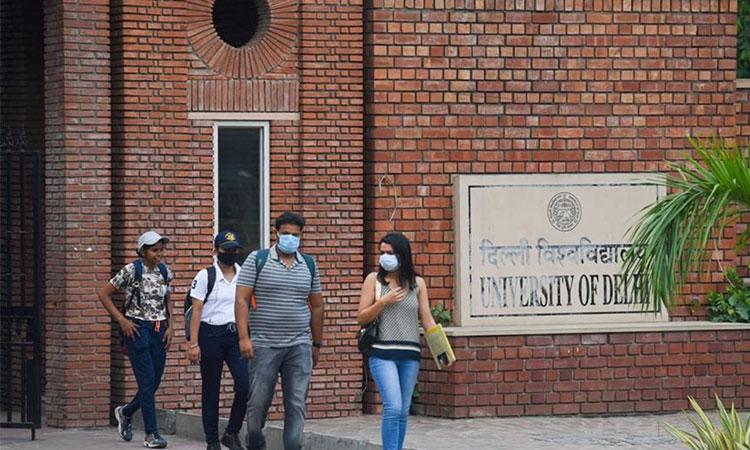