The Abhinavagupt Institute of Aesthetics and Shaiva Philosophy, under Lucknow University's Sanskrit department, will offer PhD on 'Tantraagam'- the academic and philosophical derivations of the occult and Shaiva philosophy--a major work of 10th century Kashmiri philosopher Abhinavgupta.

The institute will also offer diploma courses in aesthetics and 'natyasastra' (an ancient treatise on dramaturgy).

The postgraduates in Sanskrit will be able to pursue the PhD and diploma courses.

Brijesh Shukla, the dean, said, "We are introducing a full-fledged paper on Shaiva philosophy and aesthetics at post-graduation level in our M.A (Sanskrit) course and will be conducting doctoral studies in Sanskrit on the topic of Tantraagam and Kashmiri Shaiva philosophy from this session."

He said the subject is taught in a few universities and a degree in Tantraagam is awarded at Banaras Hindu University.

He said that a total of 16 PhD seats are there in Sanskrit, of which five seats will be under the Shaiva school under which the research will be held on these two topics.

"Acharya Abhinavagupta, who studied all the schools of philosophy, is known for 'Tantraloka', an encyclopaedic treatise on all the philosophical and practical aspects of Trika and Kaula (also known as Kashmir Shaivism). Research on major works of Abhinavgupta will be conducted," he said.

The institute was founded on August 5, 1968, by Prof KC Pandey, an expert in Shaivism, deeply influenced by the writings of Abhinavgupta.

It produced many scholars in the eighties and nineties but gradually became defunct due to the retirement of teachers and the dearth of suitable candidates for the job. The institute has now been revamped with help of government grants.

The institute will also offer diploma courses in aesthetics and 'natyasastra' (an ancient treatise on dramaturgy) also. 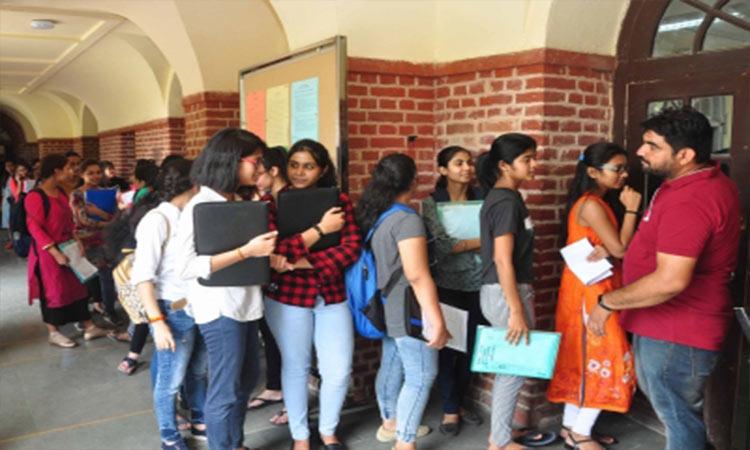 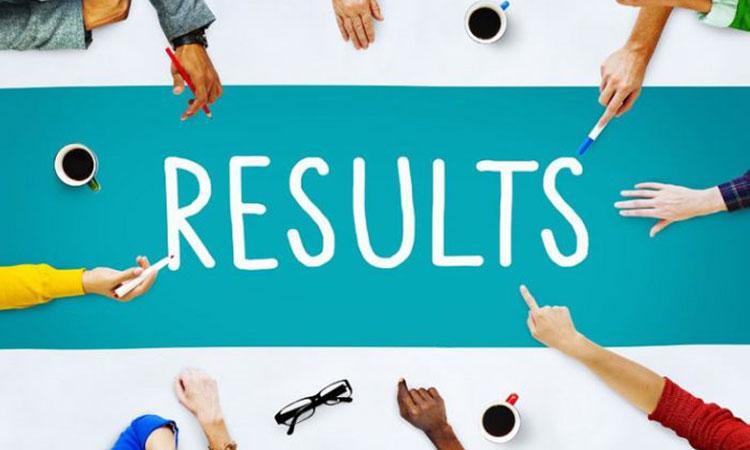 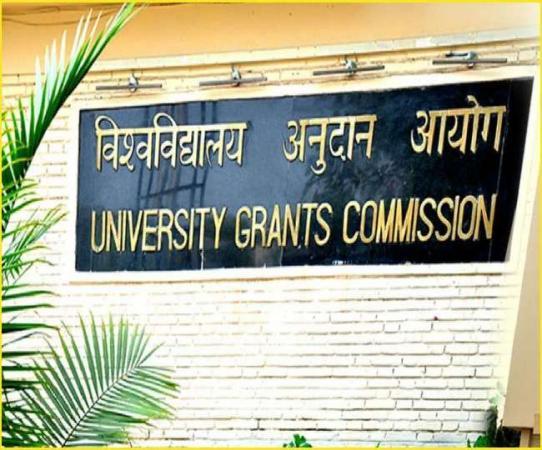