The resurgence of Covid-19 cases, along with high inflationary pressure is likely to subdue the economic recovery process, fear industry insiders.

However, the shock of the initial lockdown in 2020 is not expected to be repeated this time around due to excessive liquidity, low-interest rates, combined with the experience gained by India Inc in handling the situation last year.

Similarly, the expansion in the e-commerce space by companies is also expected to play a crucial role during this period.

Consequently, sectors such as hospitality, aviation and other services sectors might face some short-to-medium term headwinds.

Furthermore, cases continue to be concentrated in Maharashtra, which accounted for 55 per cent of the new cases from March 29 to April 4 week.

Subsequently, the rising cases and re-imposition of travel restrictions is expected to have a major negative impact on the economy.

"Few countries have escaped a second wave of the Covid-19 pandemic and it is India's turn now, with daily cases crossing the previous peak of September 2020. And this wave is spreading faster than the first, though with a lower fatality ratio," Crisil Research said in a note.

"Initially concentrated in Maharashtra, new cases are slowly dispersing to other states, which have seen some dip in mobility towards end-March. So far, though, the economic impact remains minimal, with localised restrictions. Maharashtra, the worst impacted state, has introduced somewhat stringent restrictions that will temper mobility and contact-based services."

On a sector-specific basis, the resurgence of infections along with the re-imposition of partial travel restrictions in some major states has triggered a clamour among a section of airlines for reduction of flight capacity.

Notably, the Centre, till now, has allowed airlines to deploy 80 per cent capacity.

The domestic sector was reopened on May 25, 2020, with a limited capacity of only 33 per cent.

One of the most vulnerable sectors in the retail industry, which already has been reeling under the impact of the first wave of Covid and the nationwide lockdown.

Kumar Rajagopalan, the CEO of the Retailers Association of India (RAI), note that India will always be a consumption economy, and any strain on the retail industry cripples the entire value chain, which involves manufacturing, entertainment, right down to artisans and other micro-enterprises, leading to layoffs and downscaling or even shutting down operations widely.

"There is a need for a coordinated effort at handling the second wave of the pandemic rather than creating diverse restrictions at the local levels. Removing roadblocks at the local level will not only help retailers to plan but will also help them make decisions on hiring. It will also help the exchequer in the form of taxes collected by the state governments like GST, among others which is important to help revive the economy," he said.

Rajagopalan was of the view that while implementation of stricter rules to curb the spread of the pandemic is necessary, it is also important to calibrate a balance between lives and livelihood.

The Association has also appealed to the Ministry of Health & Family Welfare to consider prioritising vaccination for retail frontline workers that face hundreds of people in the course of dispensing their duties and run the risk of getting infected.

Real estate, one of the largest employing sectors in the country too may be severely impacted because of the resurgent number of Covid cases. Developers, however, believe that they are well-prepared to deal with the situation this time around.

Post the announcement of restrictions in Maharashtra, National Real Estate Development Council (NAREDCO) President Niranjan Hiranandani said: "Developers align with the well-balanced approach of the state government to break the chain and permit the continuation of construction work by in-situ labourers. As the industry has learned from the previous experience, it has made the needful arrangement for migrant labourers and their families' well-being at the site."

He noted that the sector is equipped with all safety gear, following healthcare protocols of periodic check-up, providing a mobile creche for children, sanitisation and accelerating vaccination drive to ensure full safety.

"We are in a better position adopting new digital technologies, minimising human interactions and adapting the new normal way of living and working with production in the revival model," said Hiranandani, who is also the MD of the Hiranandani Group.

The government, however, has exuded confidence over the sustenance of the recovery cycle.

In its latest monthly economic review, the Department of Economic Affairs said: "Despite the surge in cases, the recovery in the economy is resilient with sustained improvement in the majority of high-frequency indicators."

It said that the agricultural sector continues to remain the bright spot of the Indian economy with foodgrains production touching 303.3 million tonnes in 2020-21 beating record production levels for the fifth consecutive year in a row.

On the health front too, the department said that India is well prepared to combat the scourge of the virus.

"It is well-equipped with adequate testing and health infrastructure and economic activity have adapted to the pandemic. This prospect is, further, bolstered by the fast roll-out of vaccination."

Reserve Bank of India Governor Shaktikanta Das although on Wednesday said that juxtaposition of high-frequency lead and coincident indicators reveal that economic activity is normalising despite the surge in infections, but added that the recent surge in Covid-19 infections adds uncertainty to the domestic growth outlook amidst tightening of restrictions by some state governments.

Despite the concerns, Das was optimistic and was of the view that fiscal and monetary authorities stand ready to act in a coordinated manner to limit its spillovers to the economy at large and contain its fallout on the ongoing recovery.

Even as concerns loom large, the one thing that seems to be common among all industry players, experts and government officials were that the economy is now better placed to combat the impact of rising Covid cases. 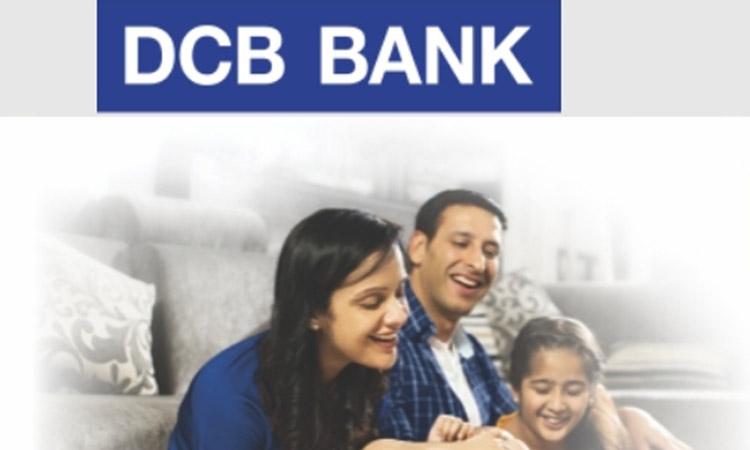 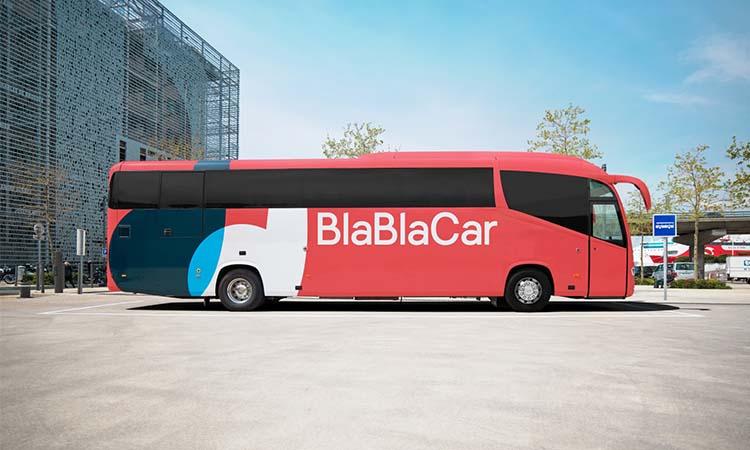 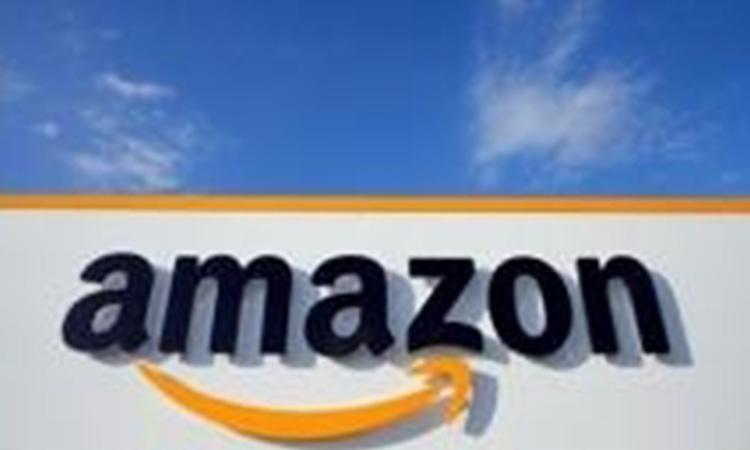 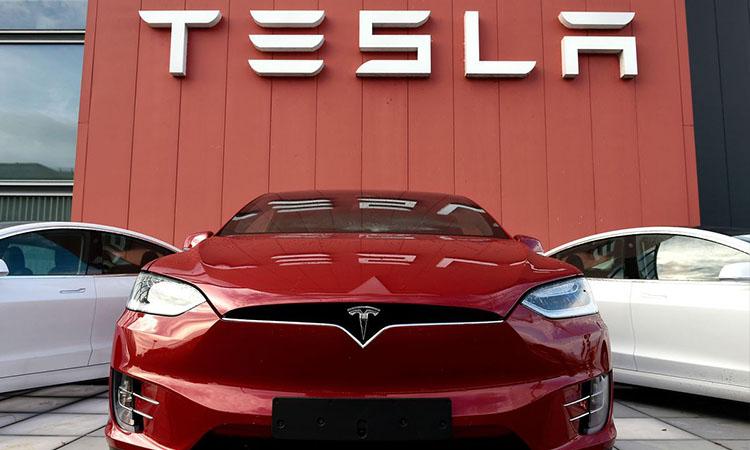 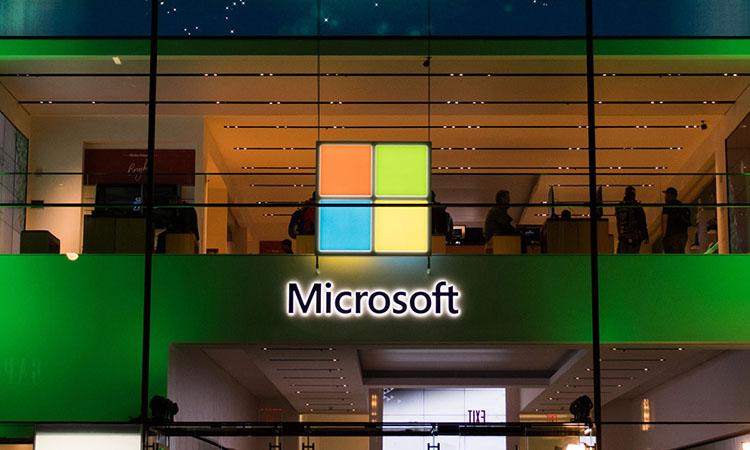 Discord ends talks with Microsoft for its $10B acquisition deal 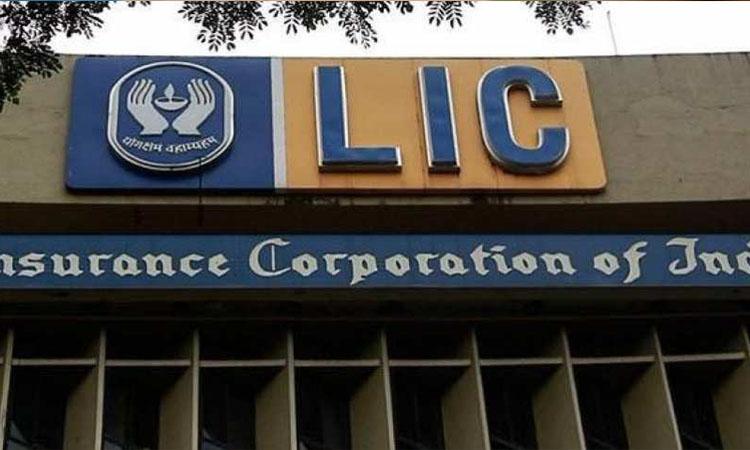