The Reserve Bank of India (RBI) can argue its case strongly with the Central government as to why the inflation was not controlled at 4 per cent, said experts.

The RBI's Monetary Policy Committee (MPC) will meet on November 3 to discuss what it would tell the Centre as to why it was not able to restrain the inflation.

The RBI may also sound out the Central government as to the course of inflation as well as the reasons as to why it may be at the elevated levels.

In India, the retail inflation rose to 7.41 per cent in September.

Experts were of the view that a combination of global and local (glocal) factors -- geopolitical developments, crop production, reduction in crude oil production and the resulting price increase and depreciating rupee -- are expected to heat up the prices.

The RBI on its part is trying to contain the inflation by increasing the repo rate -- the rate at which it lends to the banks.

The central bank has increased the repo rate by 190 basis points in recent times and the last one was by 50 basis points last month.

"There is a strong case for the RBI arguing that (a) inflation has primarily been caused by supply side shocks with global commodity prices having an impact (b) rupee depreciation has added to imported inflation (c) the RBI on its part was proactive in raising rates even between two policies as it did in May when it saw things were going out of hand post Ukraine war and (d) there have been some measures like increase in goods and services tax (GST) which has added to inflation that was happening in parallel," Madan Sabnavis, Chief Economist, Bank of Baroda, told IANS.

"Therefore, there is an explanation as to why inflation was high. But the central bank has been acting to bring it down through the instruments it has like repo and CRR (cash reserve ratio). It has succeeded in lowering surplus liquidity too which can be proved," Sabnavis added.

"The RBI can say that inflation is due to supply side constraints a nd excess liquidity," says K. Ramasubramanian, retired General Manager, RBI, and a forex advisor.

"In addition, there was a huge sale of forex almost Rs 3 lakh crore to maintain the exchange rate. Inflation which was more than the target continuously for three quarters is estimated to come around 6 per cent by three more quarters. Interest rates (repo rate) have been increased almost 1.9 per cent. As such the MPC may only be constrained to say that the present steps taken need some more time for having a positive impact to reduce inflation. This is subject to the time inconsistency impact," he added.

As per the RBI Act the MPC shall determine the Policy Rate required to achieve the inflation target.

Further as per the RBI Act, the central bank shall organise at least four meetings of the MPC in a year.

"The lower sowing for kharif pulses could also cause some pressures. The delayed withdrawal of monsoon and intense rain spells in various regions have already started to impact vegetable prices, especially tomatoes. These risks to food inflation could have an adverse impact on inflation expectations."

However, one has to see the RBI's prediction as to crude oil prices ($100 per barrel) as the oil producing countries have announced a cut in their production and the international prices going up.

Economists and common man have a different take on the RBI's expectations on inflation.

"Presently inflation does appear unlikely that it will move downwards for two sets of factors. The increase in oil price and rupee depreciation has potential to increase imported inflation," Sabnavis had told IANS earlier.

"Second, there have been some shortfalls in kharif production which will mean an increase in prices. Also the late withdrawal of rain has affected vegetable crops and also adversely affected the harvest of rice and oilseeds in some regions."

The reduction in sown area for rice and pulses during Kharif season is expected to feed inflation in the coming months.

The overall sown acreage for the Kharif season has declined by 0.8 per cent at the end of September 30, 2022 as compared to last year, the Bank of Baroda said in a recent report.

The RBI Governor had said the communication with the central government is a privileged one and it will not made public by the Bank.

Das also said there no legal stipulation on the frequency of the communication between RBI and the government.

He had earlier said the inflation rate is expected to come down to four per cent in two years time. There are many uncertainties.

The RBI has pegged the inflation rate at 6.7 per cent for FY23. 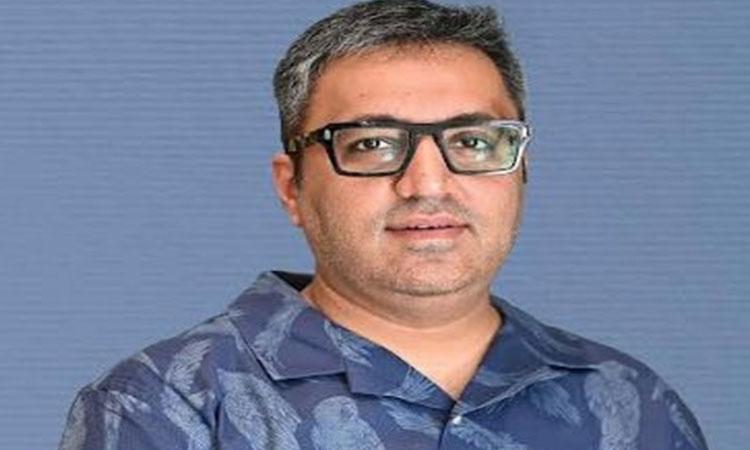