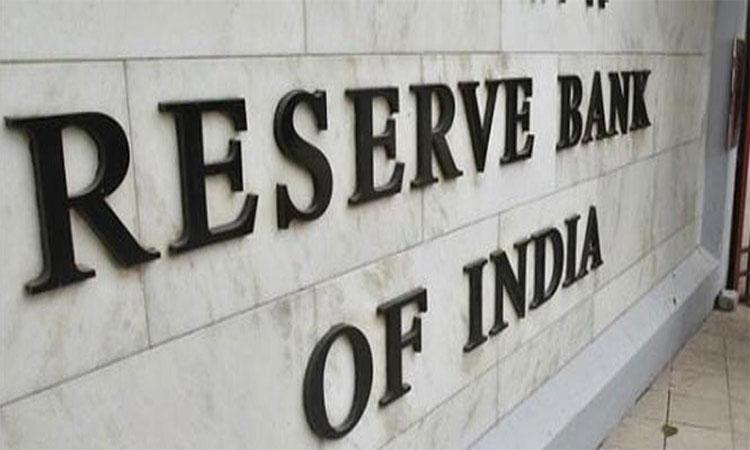 RBI increases repo rate by 50 basis points
IANS - Friday , 30 September 2022 | 12 : 53 PM
The RBI Governor Shaktikanta Das, heading the MPC, announced the hike to subdue the inflation.According to him there may be price pressure on wheat, rice and pulses due to lower sown acreage. The vegetable prices may also go up. 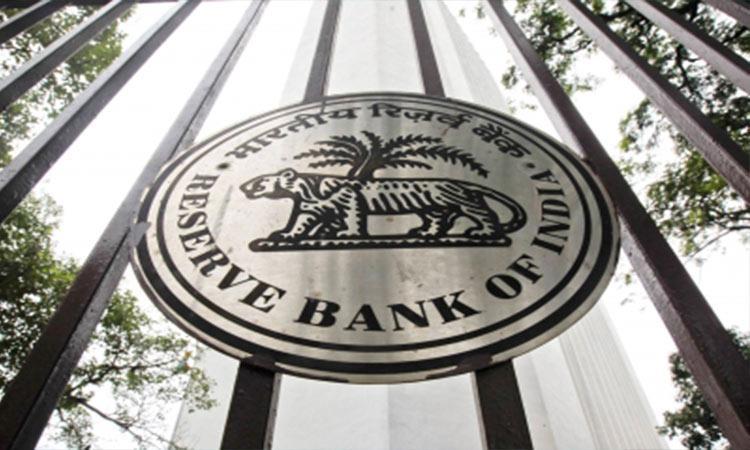 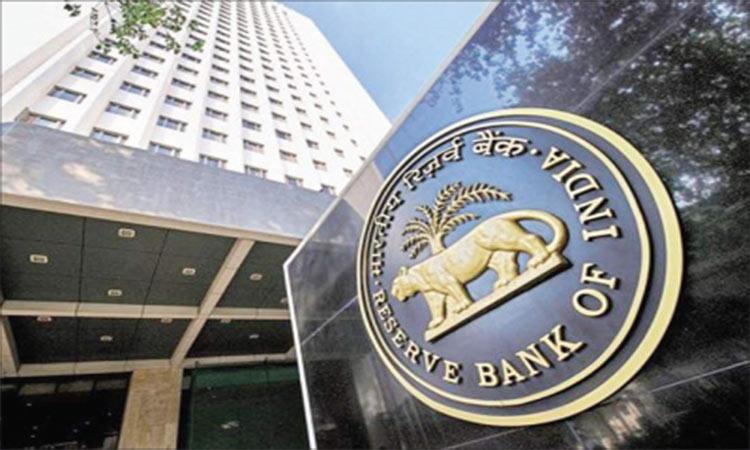 RBI fighting a lost INR battle, say analysts
IANS - Tuesday , 27 September 2022 | 02 : 26 PM
The global narrative is undergoing a substantial regional rotation in favour of the US exceptionalism, even as we are unlikely to see the US growth upgrades. The theme of dollar dominance is still alive. While GBPINR is down 4 per cent, USDINR is up 2 per cent since the September FOMC meeting -- one of the worst EM hits. 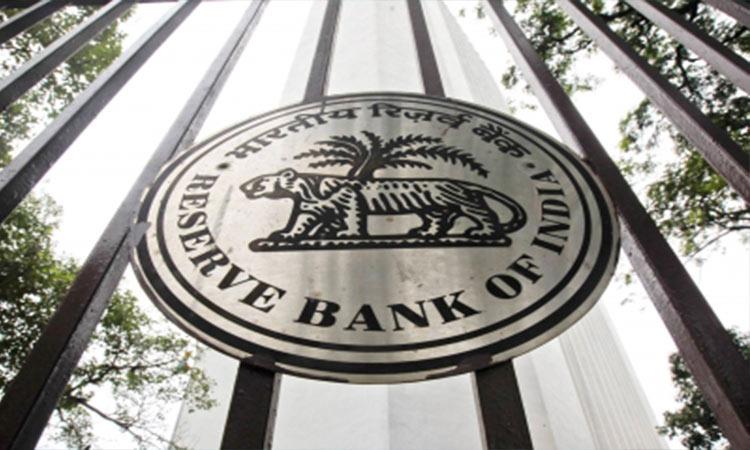 RBI expended about $80bn or 15% of reserves moderating rupee fall
IANS - Friday , 23 September 2022 | 05 : 13 PM
The RBI has expended around $80 billion -- about 15 per cent of reserves -- moderating the rupee fall and that was the apt policy choice then. As RBI was selling down dollars, the excess liquidity (as reported at LAF window) normalised from a Rs 8 trillion surplus to a Rs 1 trillion deficit presently. This was in sync with its policy normalisation move as well.
Advertisement 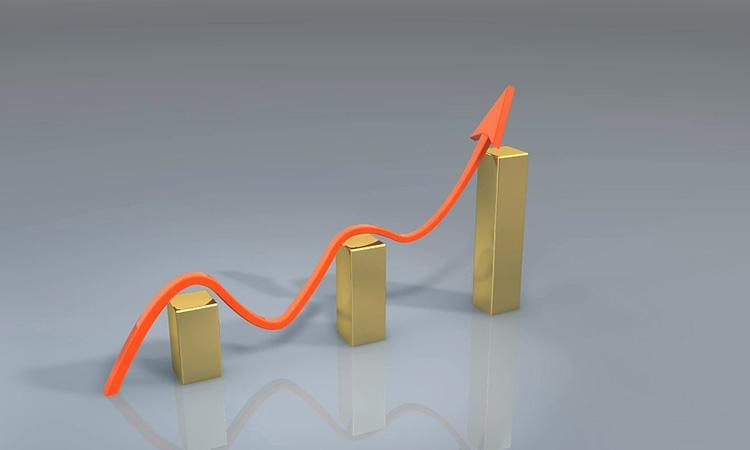 Benchmark bond yield rises 10 bps on hawkish Fed stance
IANS - Thursday , 22 September 2022 | 09 : 54 PM
"With the fed rate hike and hawkish tone as commentary has made the markets a bit nervous, we have our MPC meet at RBI policy in next week and rate hike is keeping players on a alert mode," said Ajay Manglunia, Managing Director & Head Investment Grade Group at JM Financial. 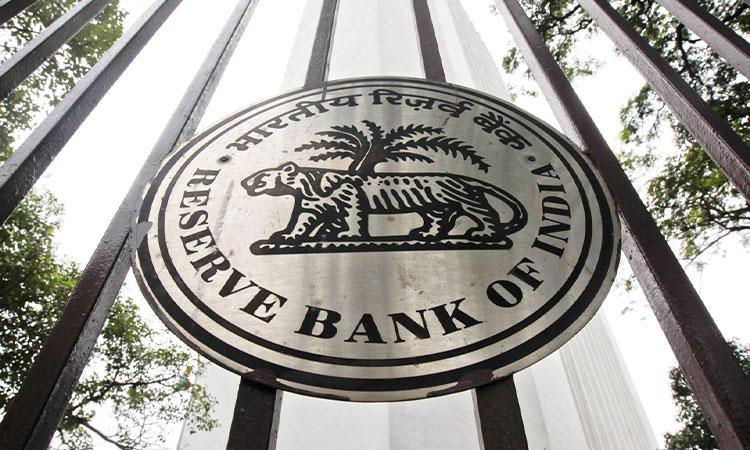 RBI ready to bring card tokenisation norms into effect from Oct 1
IANS - Saturday , 17 September 2022 | 03 : 53 PM
Several people were cheated in the last few years by cyber frauds because they have stored their card data on the merchants website for future payments. Lets us understand what these new norms are and why you should tokenise your card. 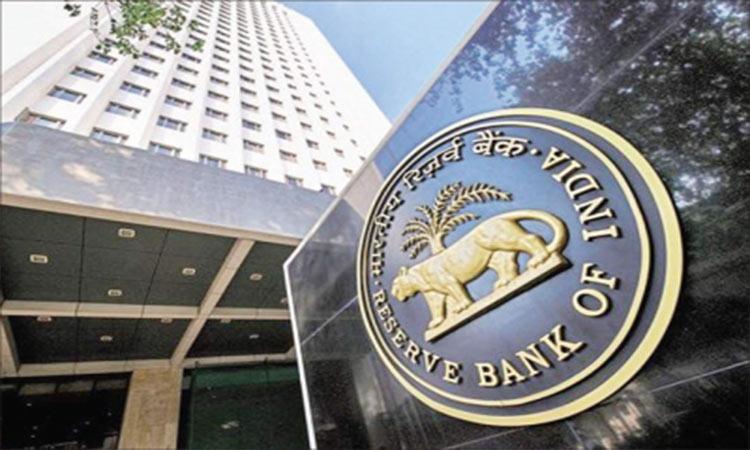 RBI likely to increase repo rate by 50 basis points to 5.9% in Sep policy: Morgan Stanley
IANS - Friday , 16 September 2022 | 05 : 08 PM
The inflation which is ranging above the upper tolerance band of the Reserve Bank of India (RBI) for the eighth straight and therefore Morgan Stanley too expect inflation to remain sticky around 7.1-7.4 per cent in September as well, driven by increases in food prices as per high frequency food price trend.
Advertisement